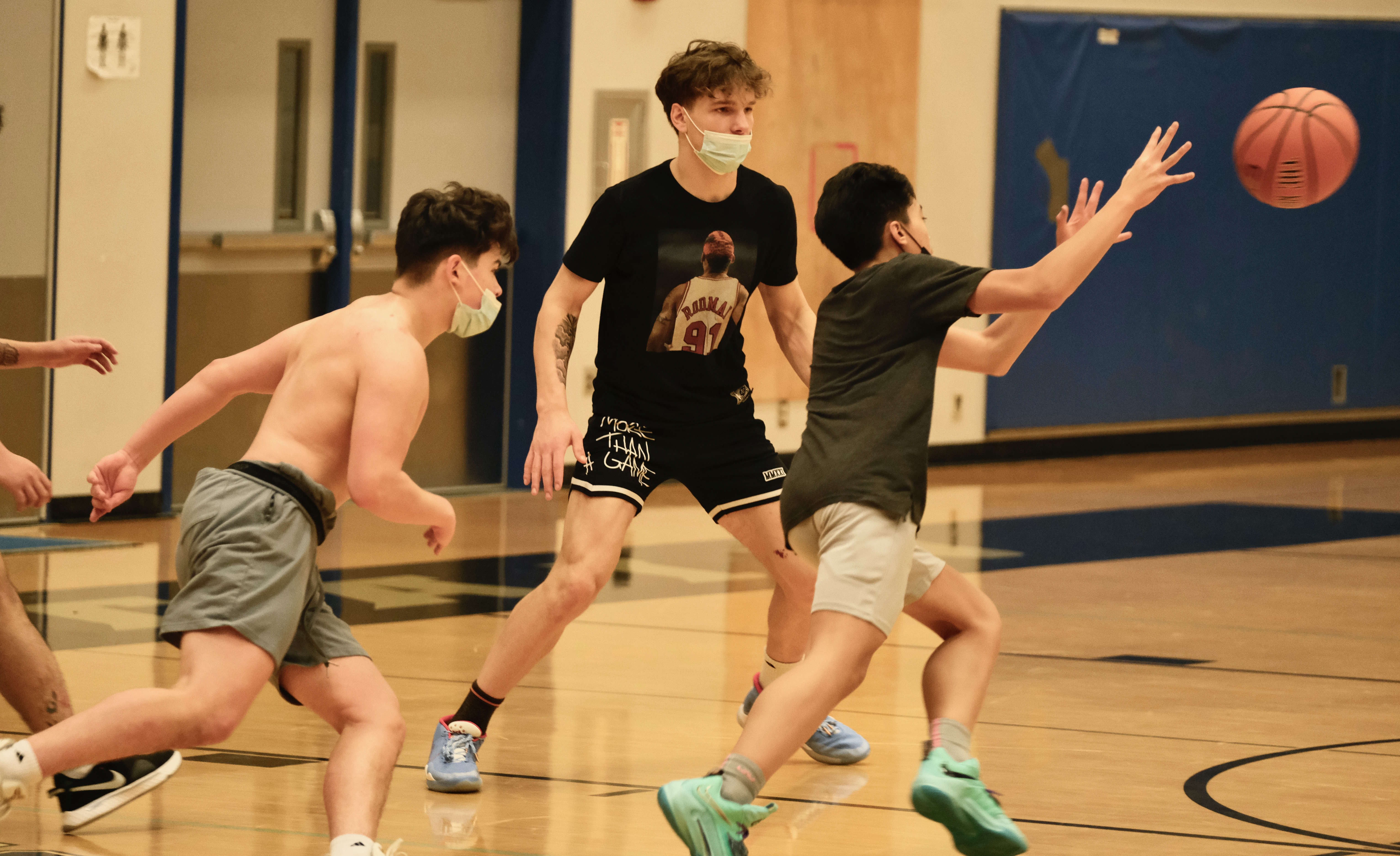 Juneau, Alaska (KINY) - With just one win in conference last season, the Thunder Mountain High School boys basketball team is looking to make a statement across the league this season with a roster that could prove to be challenging for opponents.

“I think what we want to bring back and showcase is that Thunder Mountain basketball that we developed over the last 12 years,” Falcons head coach John Blasco said. “A high level of toughness, strong positivity, teammate-ship and support, and just all out care and love for the game and each other.”

“I like our energy,” Baxter said. “It is fun to get into the gym with a group of guys you like to hang around and you all have this positive energy and you are ready to play. The energy of the practices is very high all the time.”

The Falcons graduated starters Oliver Mendoza, the team’s defensive player of the year and best rebounder, and Meki Toutaiolepo, the team’s most valuable player, and had sophomore Levi Traxler move to Idaho.

Seven players return including starters Baxter and seniors Wallace Adams and Isaiah Nelson. Adams earned the team’s Hustle Award last season and was co-winner of the Coaches Award with Toutaiolepo.

Blasco said the three returning starters are good to build around mentally.

“You’ve seen what Wallace has done on the soccer pitch and on the football field,” Blasco said. “He is definitely a proven leader and brings a lot of toughness and now as a senior I’m definitely excited how he will coach these young guys on the floor. And Thomas is definitely looking to build off his freshman year and see what kind of development he can show as a sophomore.”

“There is a new energy about them and I think it is because they see a true season ahead of them,” Blasco said. “So there’s a lot of excitement there. But they are also eager to learn.”

Last year’s shortened and abbreviated season due to COVID-19 put the Falcons on the court against only four other teams, all from Southeast.

“We were just trying to get through it,” Blasco said. “Now with so many young guys, they want to learn, they want to understand both ends of the floor and just a few practices in, I can already tell their minds are working harder.”

Blasco will have a possible three-game warmup this weekend in the Service High School Cougar Tip-Off Tournament, opening against Chugiak (and including Palmer and Cordova) before beginning conference play against Ketchikan in January.

“I think they will have had 10 games,” Blasco said of Ketchikan. “It is definitely going to be a quick adjustment to get ready for conference play and they return a team that gave us a lot of trouble last year. They bring a lot of high energy, a lot of pressure, so I think starting with our guard play the most important thing is making sure we can orchestrate our offense.”

After wing Baxter and forward Wallace, Nelson and Sierra will have to handle the ball and Lockhart and Harstock will compete for shooting guard play. Tupou, Sika and Polasky will add to the middle.

“We have this large sophomore class, which is an interesting group,” Blasco said. “We have this large age gap, which I am looking forward to because they get to learn from the seniors but the sophomores can also put their own name on the team. The start of a generation, I guess you can say.”

“Mainly just getting games in,” Baxter said. “It’s been a super long off season. Lots of workouts, lots of practice, so I am excited to get back into it. Get a crowd, refs, it’s going to be exciting. Last year I really didn’t get the whole experience of varsity basketball so that’s what I’m looking forward to this year. We’ve got a really good young group of kids. We’ve got a couple seniors who are leaders, I’m just excited to see what we can do against these top teams.” 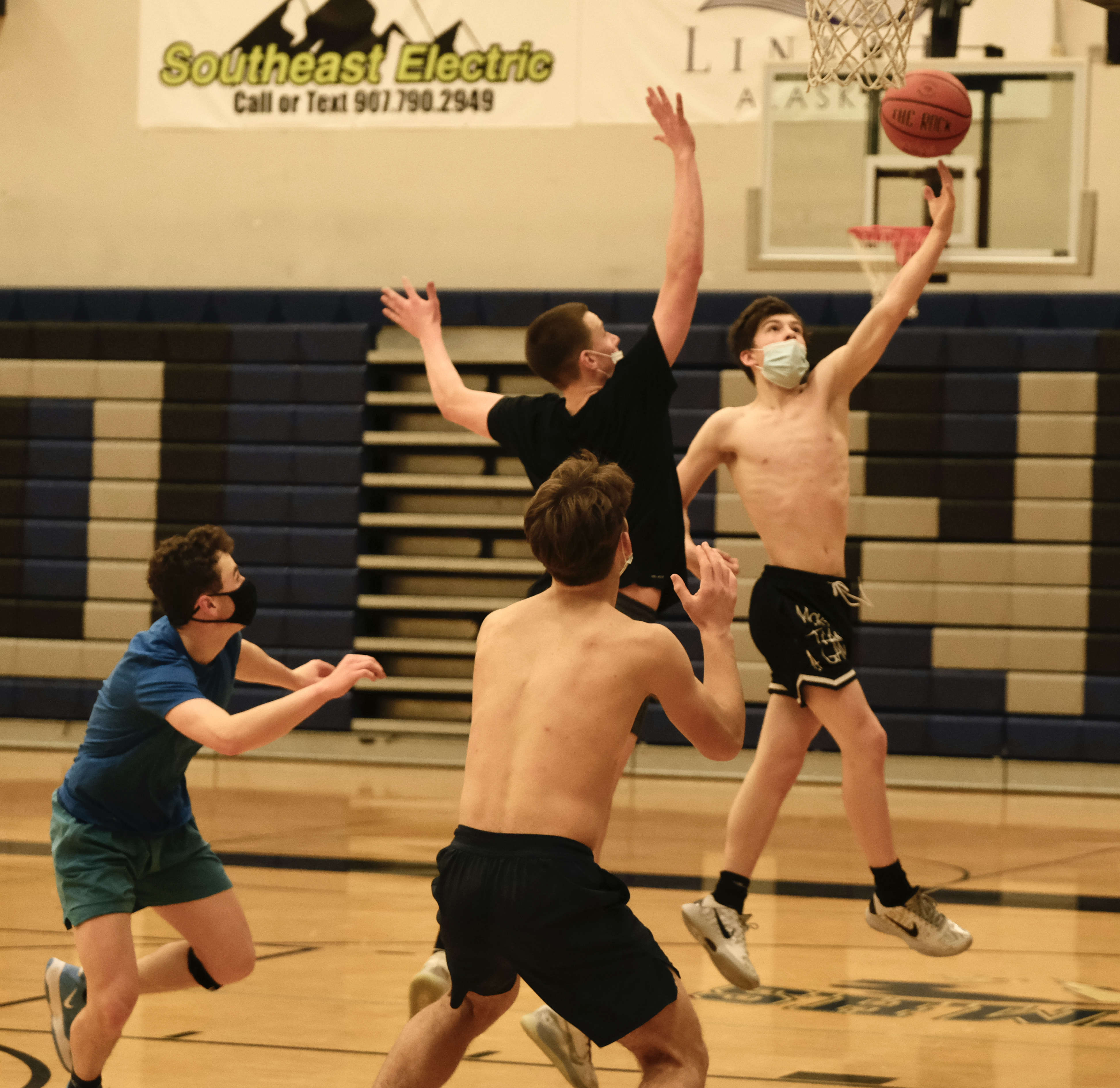 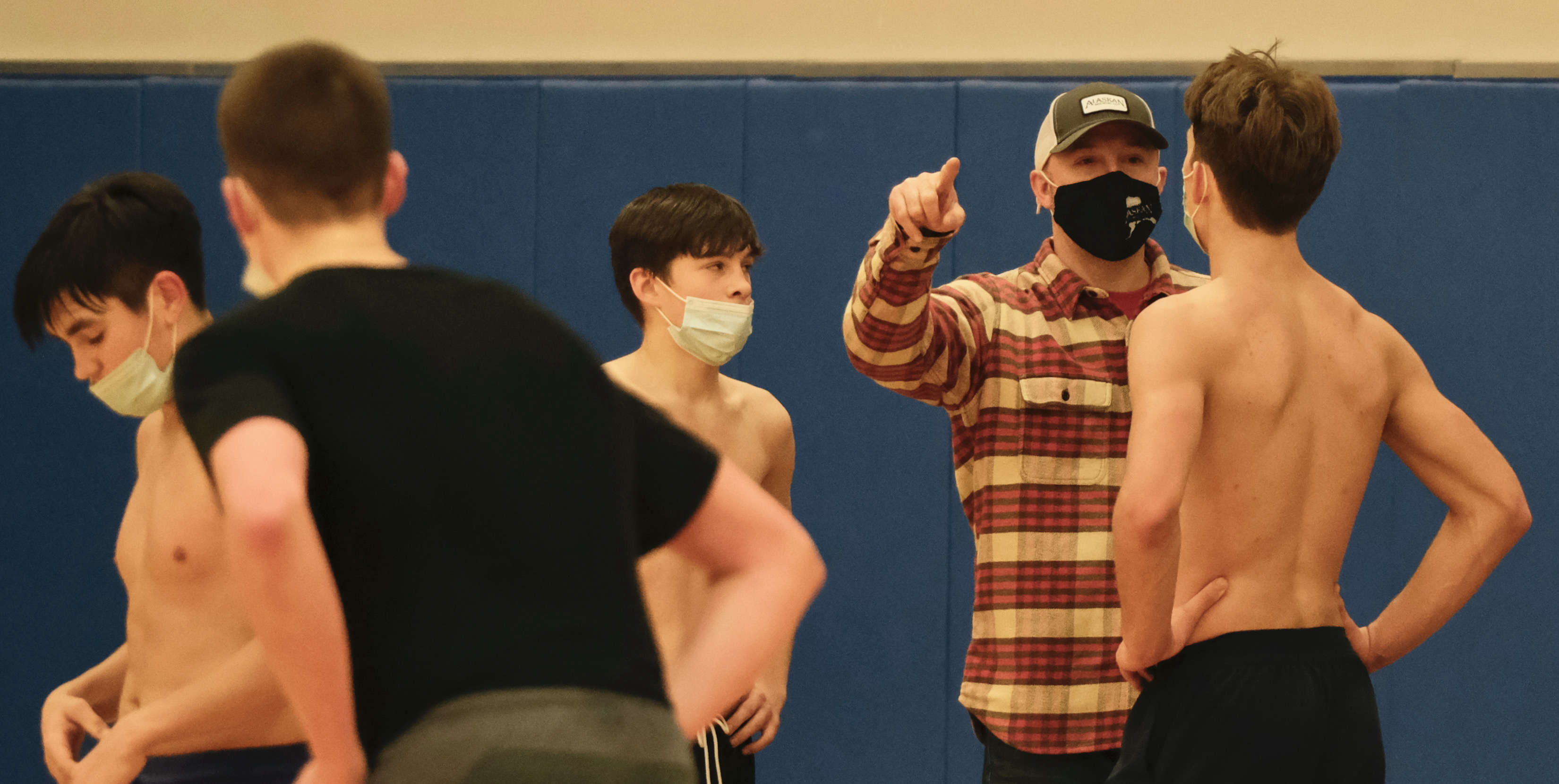