Juneau, Alaska (KINY) - They throw hard and hit hard, but they also have a softer side. The Juneau-Douglas High School softball team spent the Saturday before Easter working on their delivery, not from the mound, but from the Easter basket.

“To say it was extremely fun would be an understatement,” Crimson Bears senior Anna Wu said of the teams fundraising event called ‘Egg My House.’ Wu is an outfielder with a cannon for an arm and is used to throwing out baserunners.

“We spent time bonding as a team while raising money for our program and putting smiles on community members’ faces.”

Juneau families bought Easter eggs filled with candy and/or cash in advance from the Juneau Fastpitch Softball Association on behalf of the JDHS: Yadaa.at Kalé Crimson Bears softball team. The Crimson Bears then got together on Saturday afternoon to fill the eggs with candy and money and organize them for delivery.

The team went out on Saturday night between 9-11 pm in seven groups making egg deliveries to yards in all parts of Juneau.

As a last-minute addition, JDHS coach Alexandra Razor made bunny ears for the girls to wear so it was more festive.

“We got many pictures and movies sent us of happy Easter egg hunters in the morning,” Razor said. “We were also pleased to hear that majority of the eggs were still around and that Ravens had only gotten a small fraction of them.”

The Crimson Bears ended up selling and delivering over 2500 eggs to a little over 50 families. They became an internet sensation on a local community Facebook site and received numerous videos and photos of happy kids gathering eggs on Easter Sunday.

"The ability to bond as team over bringing the community joys was a rewarding experience,” JDHS senior Mackenzie Jackson said. Jackson is another outfielder who also plays at the hot corner because of her throwing strength.

The team had planned to do the ‘egging’ last year, but the Coronavirus hit and forced cancellations of gatherings, but they are looking forward to making Egg My House an annual event.

JDHS junior Elin Antaya said she was looking forward to next Easter.

"This fundraiser gave us the opportunity to bond and become closer as a team by bringing joy to the community,” she said. 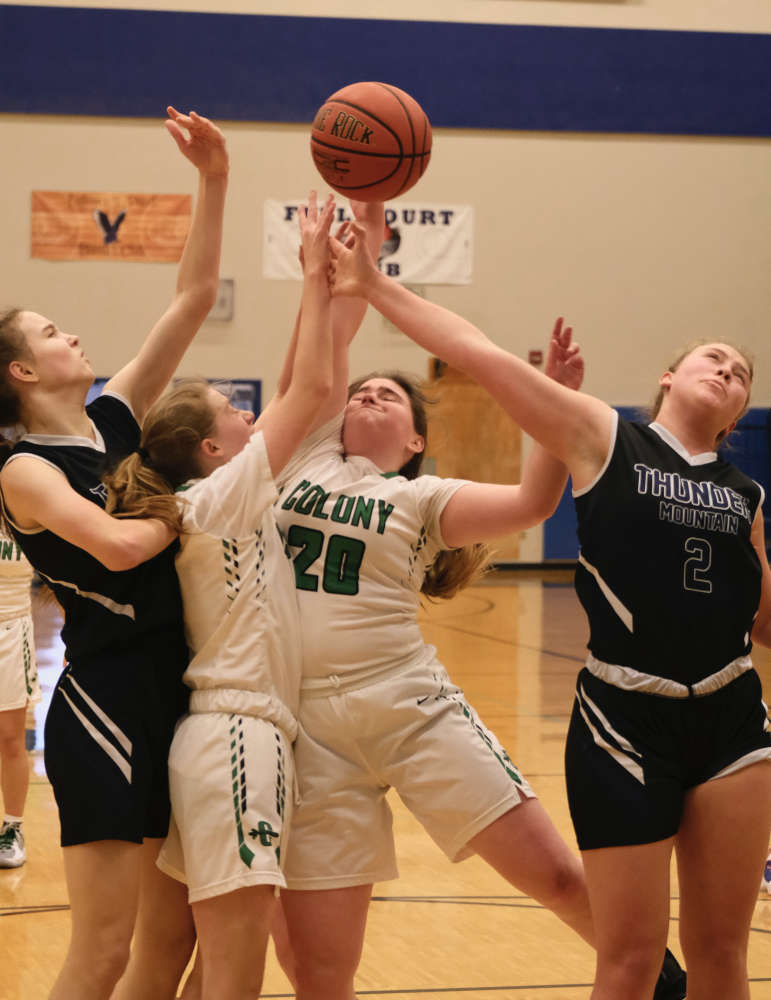 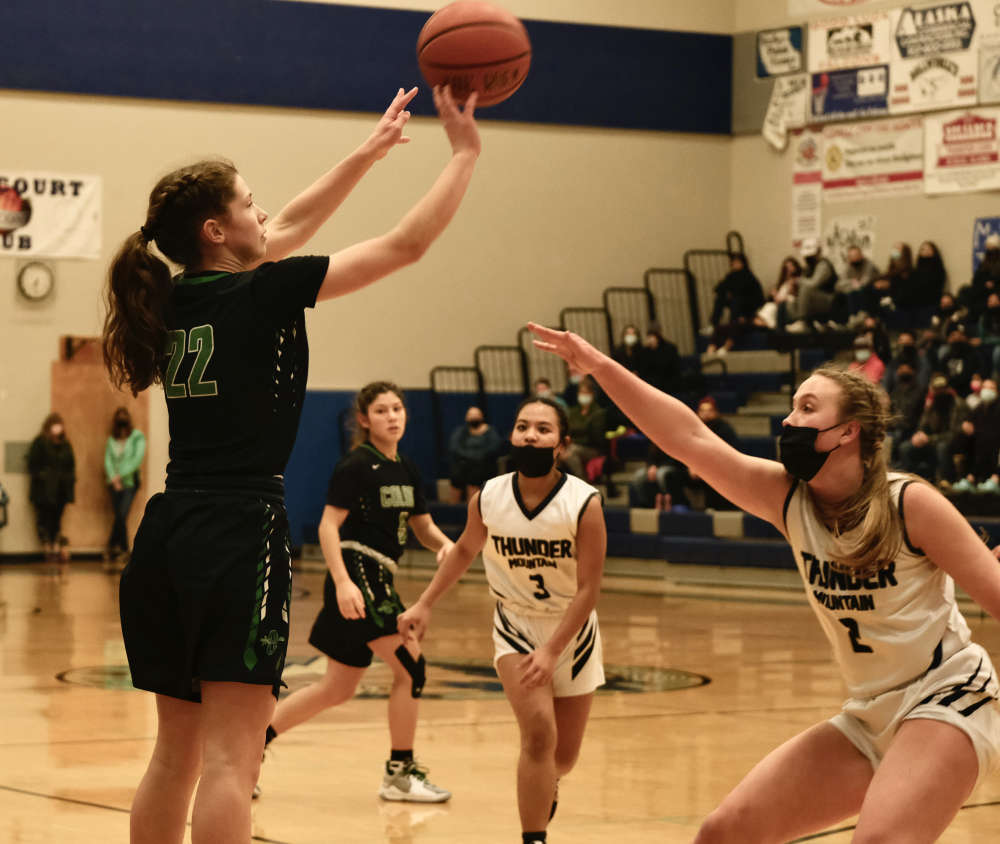 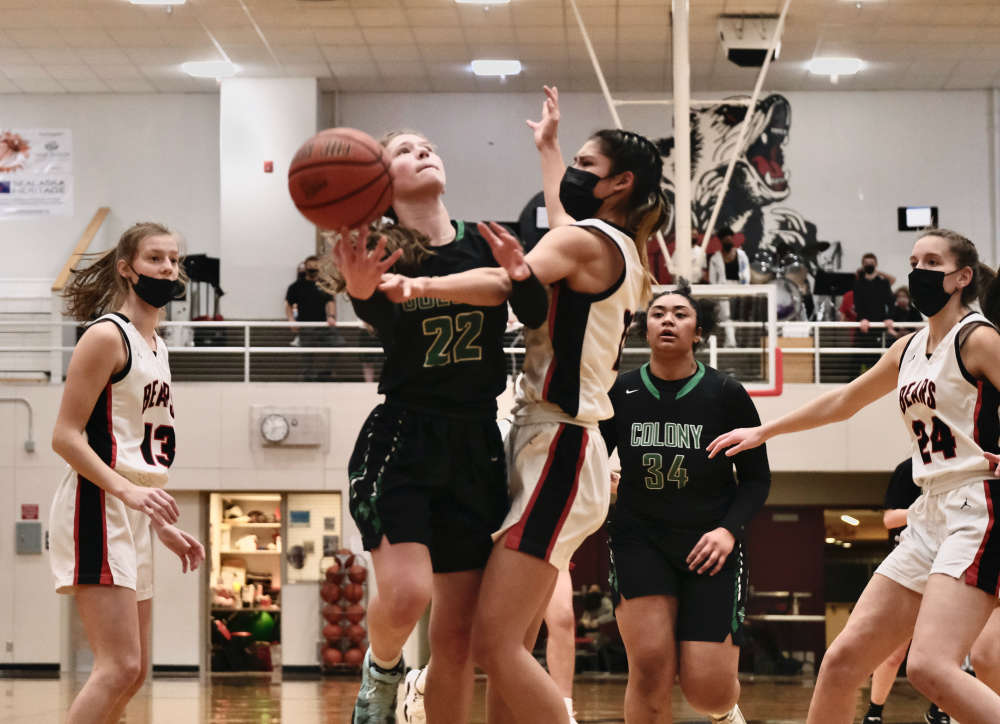