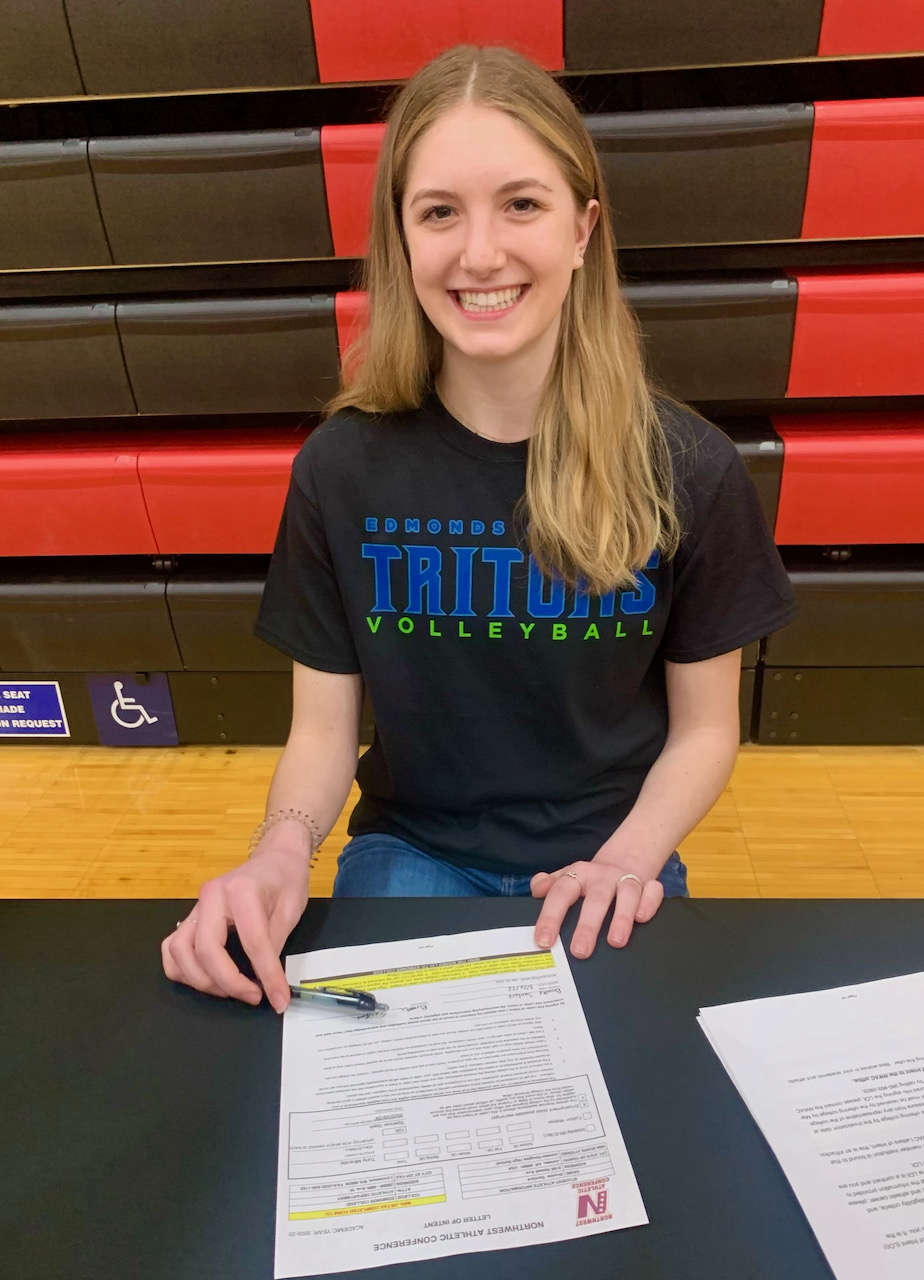 Sanford said she liked the atmosphere of the school and the Tritons coaching staff perspective of moving to new places and trying new things.

“I liked the atmosphere a lot,” Sanford said. “I wasn’t planning on going to visit but the coach reached out to me… pretty much the coach was just amazing… I went down and practiced with the team and they were super welcoming… and I felt like I fit really well with the team…”

Sanford says she hopes to bring something different to the team.

“Hopefully I can make a big impact because I get to play there for three seasons instead of two,” she said.

Sanford will redshirt her freshman year, still practicing and training with the team and says, “I think I will learn a lot more about volleyball…”

Sanford will be getting an associates degree in business.

She said some of her favorite volleyball memories are winning regions as a sophomore, “because no one expected it… this year senior night, winning for Merry (Newman)….”

Sanford will be the second Alaskan in three years to play for Tritons coach Tony Miranda. Recently West Anchorage High School’s Danika Brown completed a college all-American campaign at Edmonds College and Miranda believes Sanford is of the same caliber. 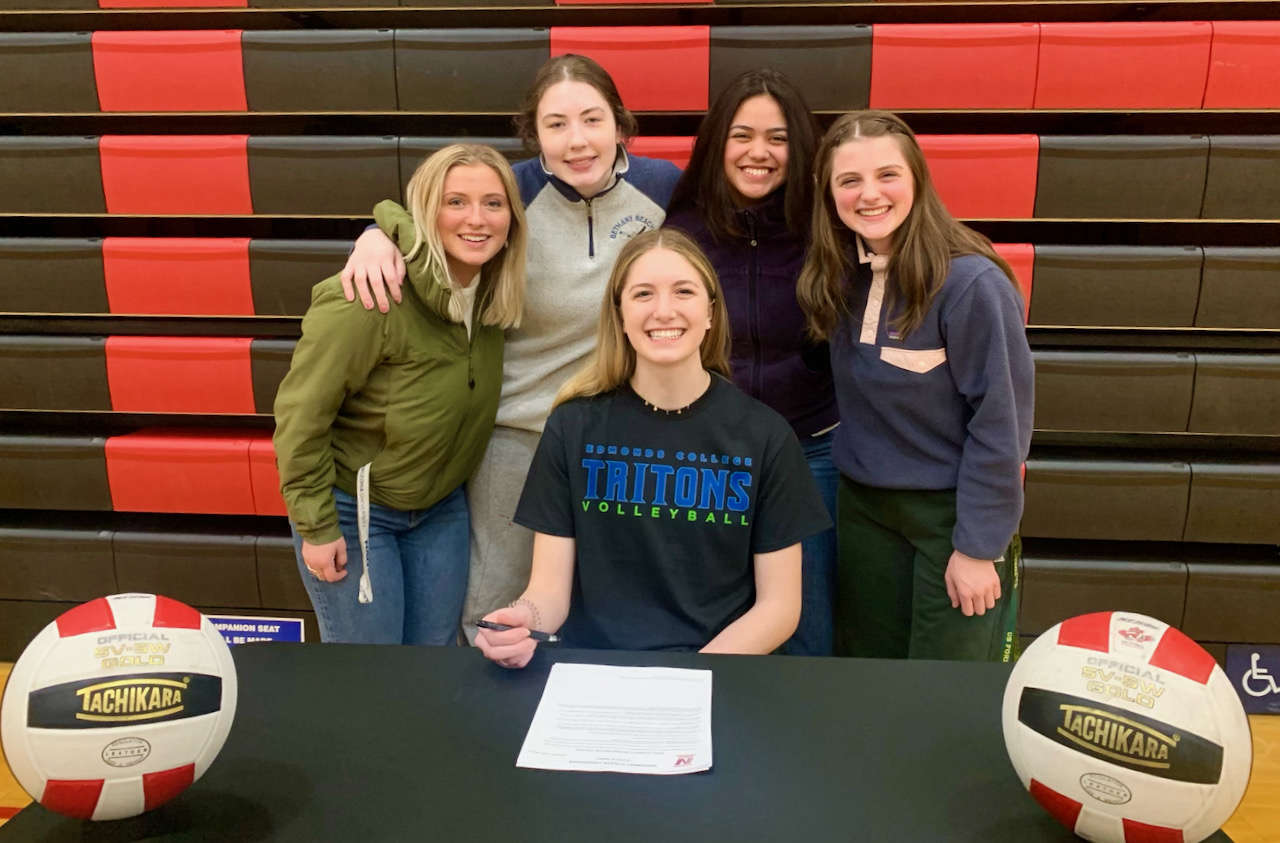