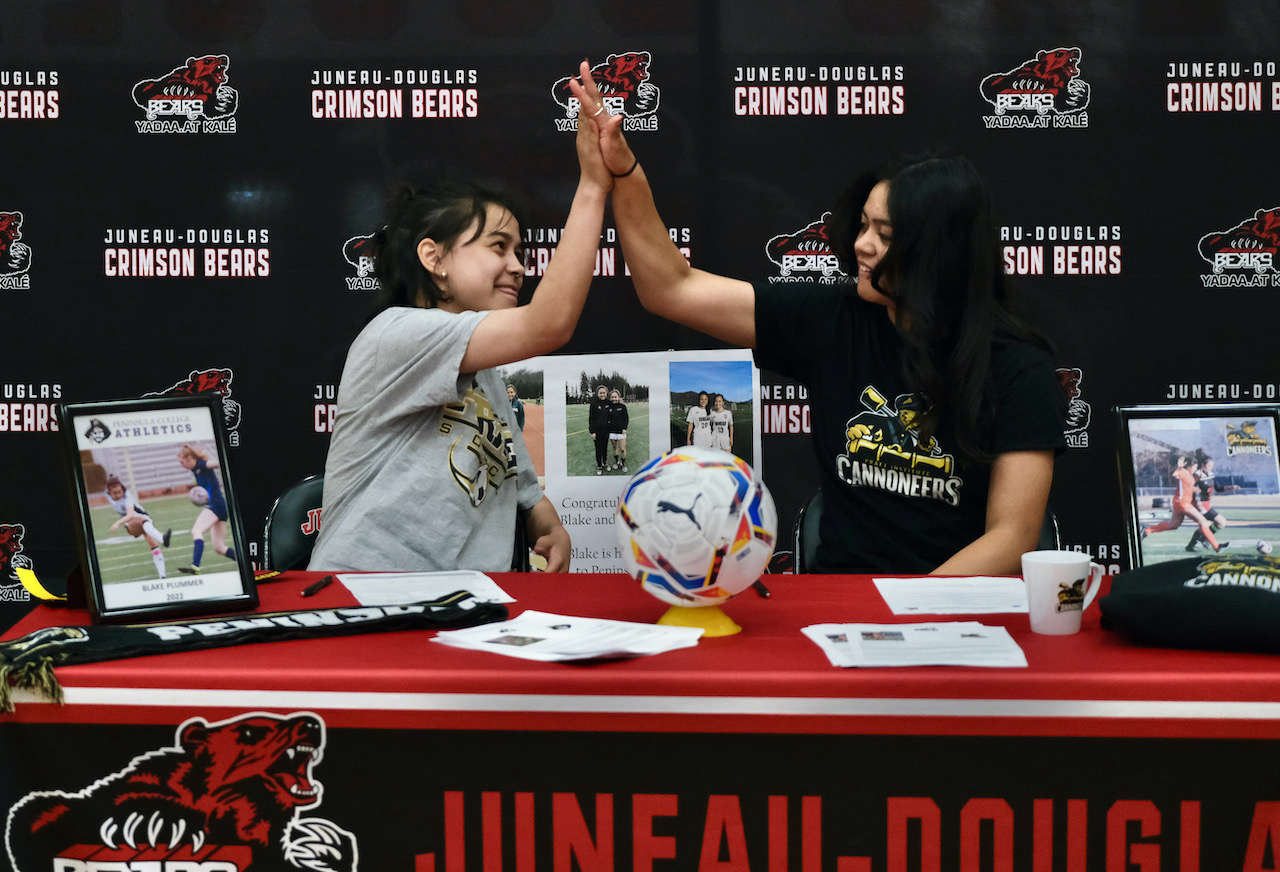 Plummer and Pugh have both started for Crimson Bears coach Matt Dusenberry since their freshman season.

“It has been great just seeing these kids grow up in the program,” JDHS coach Dusenberry said. “They have talked about wanting to do this when they were younger so the fact that they put in the hard work and the fact that they are going to the schools that they want to go to that happen to have a soccer team is awesome.”

Plummer said one of the reasons she chose Peninsula College was Pirates coach Kanyon Anderson’s motto of “Making where you are at, the big time…”

Peninsula coach Anderson said, “Coach Matt (Dusenberry) reached out and said he had a player I should keep my eye on… What I have seen is she is really balanced… she has the ability to turn really quickly in small spaces and then get her eyes up and make the right pass…”

Pugh said one of her reasons for choosing Pratt Institute was the combination of  the school’s architectural studies and the atmosphere provided by Cannoneers coach Tara Heatley.

“We are thrilled to have Sophia joining us next season,” Pratt Institute coach Tara Heatley said.”She is an aggressive player and great defender that will make a big impact and be a huge presence on the team and on the field right away.”

Plummer said her first soccer memory was wanting to score a goal during a Juneau Parks & Recreation youth soccer game, “I barely kicked it and it slowly rolled in and I remember being so excited…" 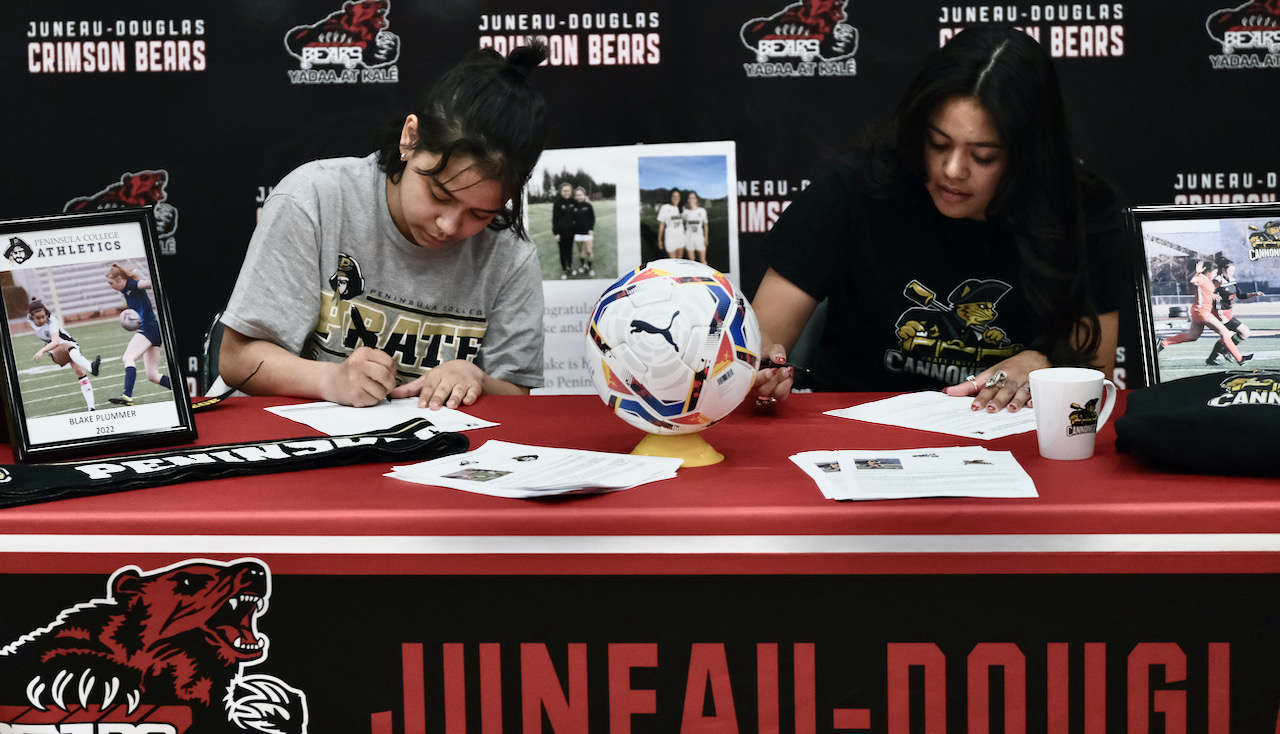 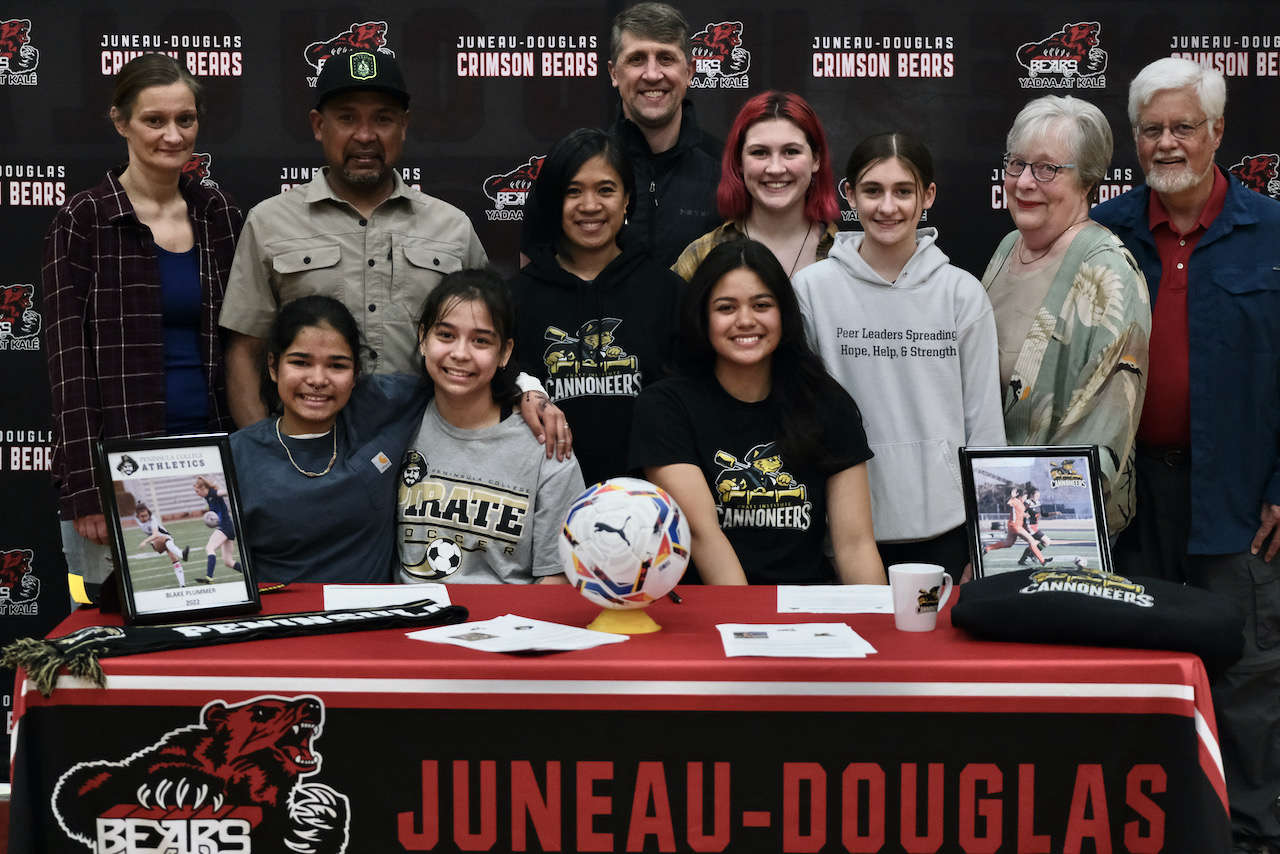 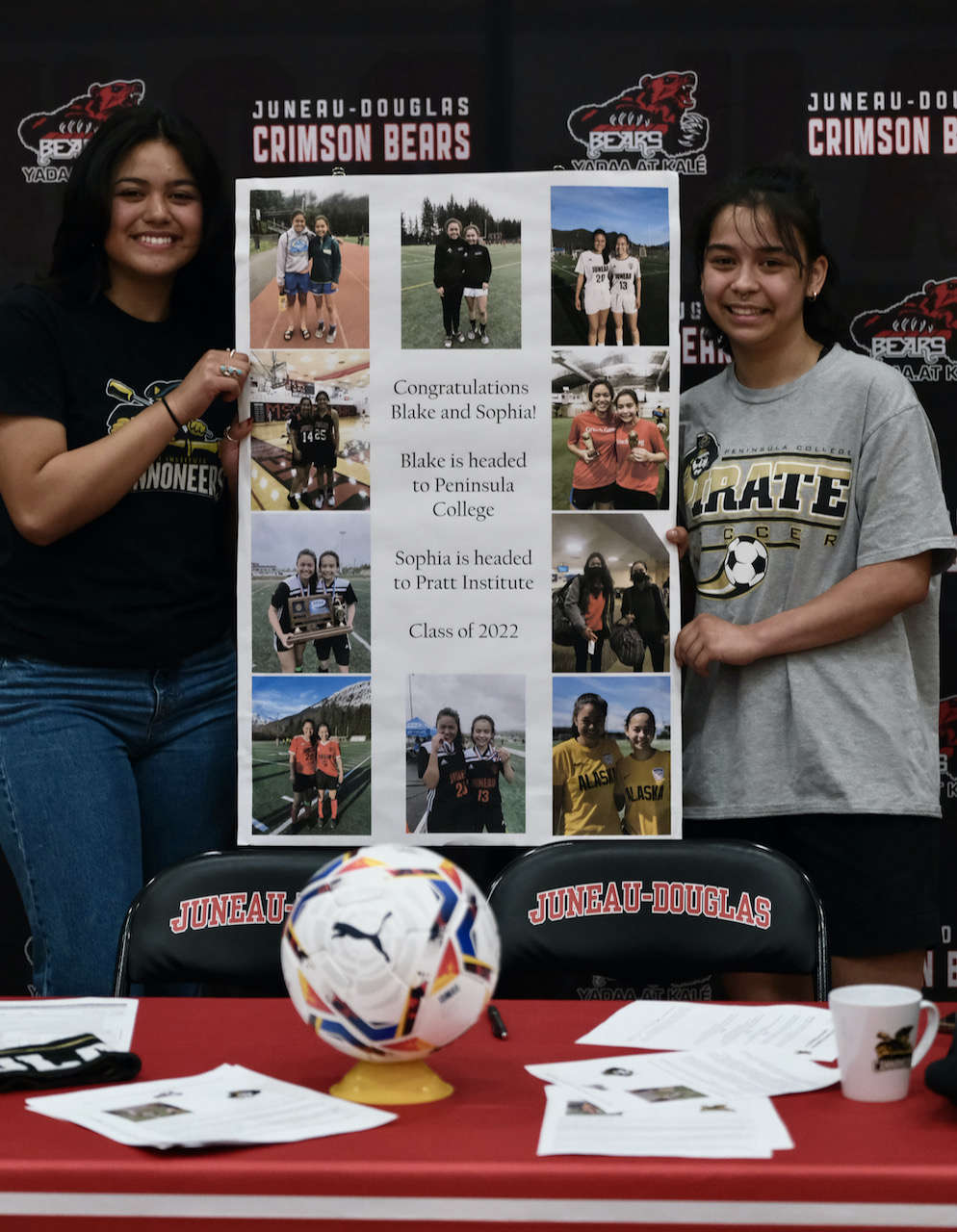 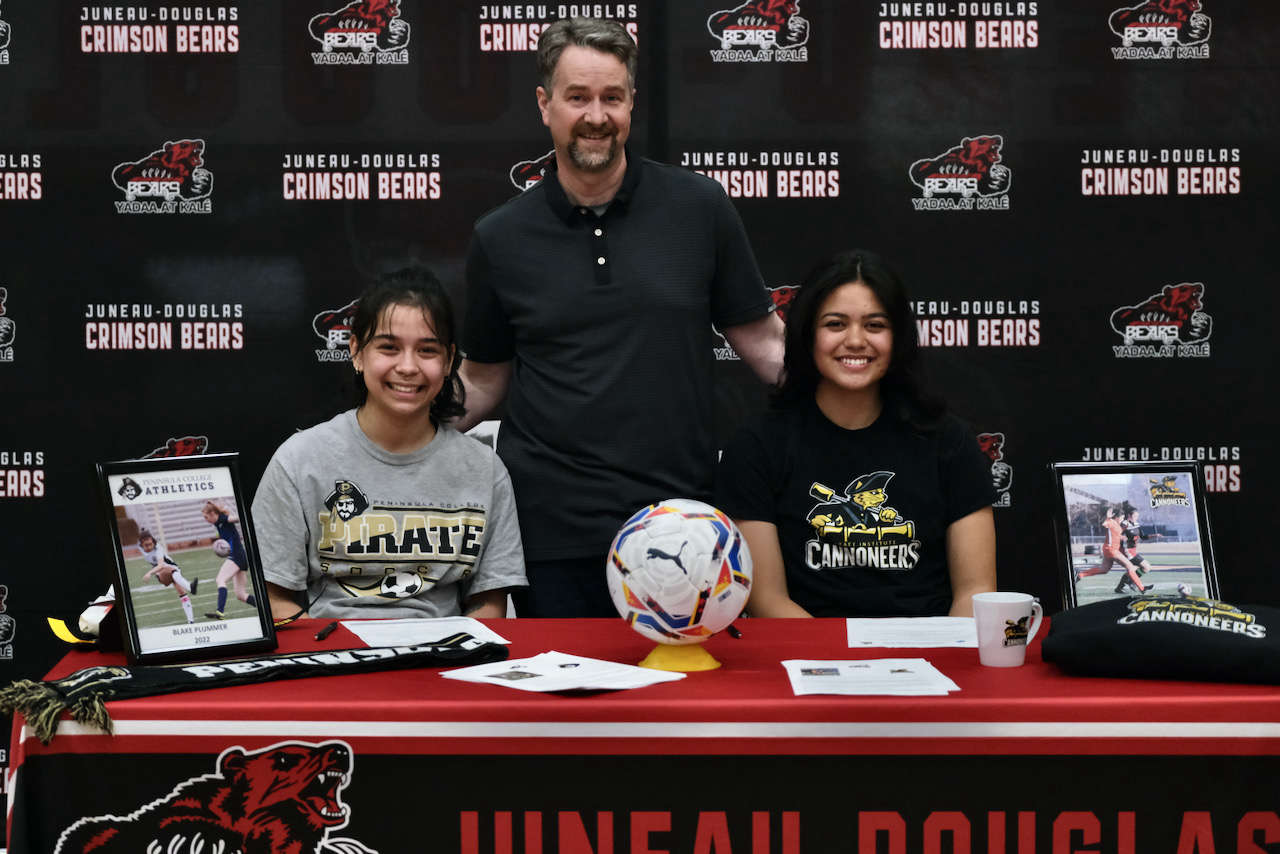