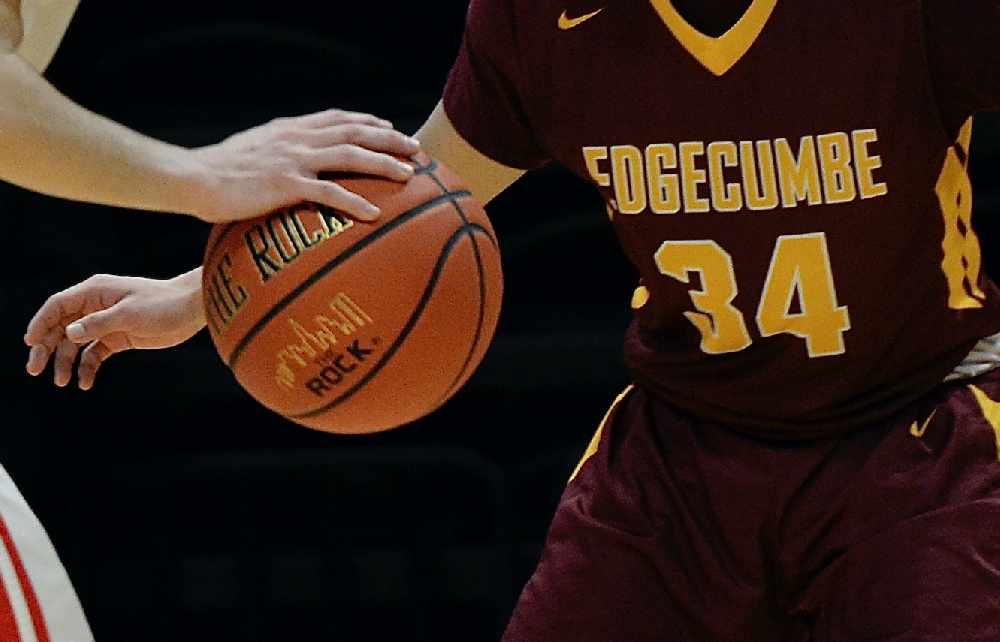 Braves senior RJ (Ronald) Alstrom-Beans, from the Aleutian community of St. Marys, scored nine of his game-high 31 points in the third quarter, and added another 19 in the fourth quarter before fouling out with 1:15 left in the game. Alstrom-Beans scored three points in the first quarter and picked up his fourth foul midway through the second.

Mt. Edgecumbe coach Archie Young praised Alstrom-Beans, who had to step up this season when star senior guard Leon Toomer, from Kotzebue, was injured.

“RJ was an absolute beast for us this year,” Young said. “He carried us from the day Leon got hurt. I am very impressed by how much he did for the team this year.”

ACS ran a full-court pressure defense through the first half. It held leads of 29-13 after eight minutes of action and 44-23 at the half, and forced Mt. Edgecumbe into 16 first half turnovers and seven field goals in 27 attempts.

Lions senior Joshua Davis scored 10 points in the first quarter and sophomore JD Mcgee eight. ACS went on a 13-6 run to open a 42-19 advantage midway through the second quarter.

Mt. Edgecumbe sophomore Mason Ivanoff, from Unalakleet, scored 10 of his 15 points in the first half and Ranen Wassillie, from Wasilla, nine of his 13 to keep the Braves active.

Both squads upped the pressure in the second half, with the Lions putting up a 63-43 advantage over the Braves after three quarters.

“I am proud of all the kids,” Young said. “They had the opportunity to play and they played hard. We are thankful for the chance to come up here and compete.”

The ACS Lions play Monroe for the state championship at 3 p.m. Saturday at Palmer High School.