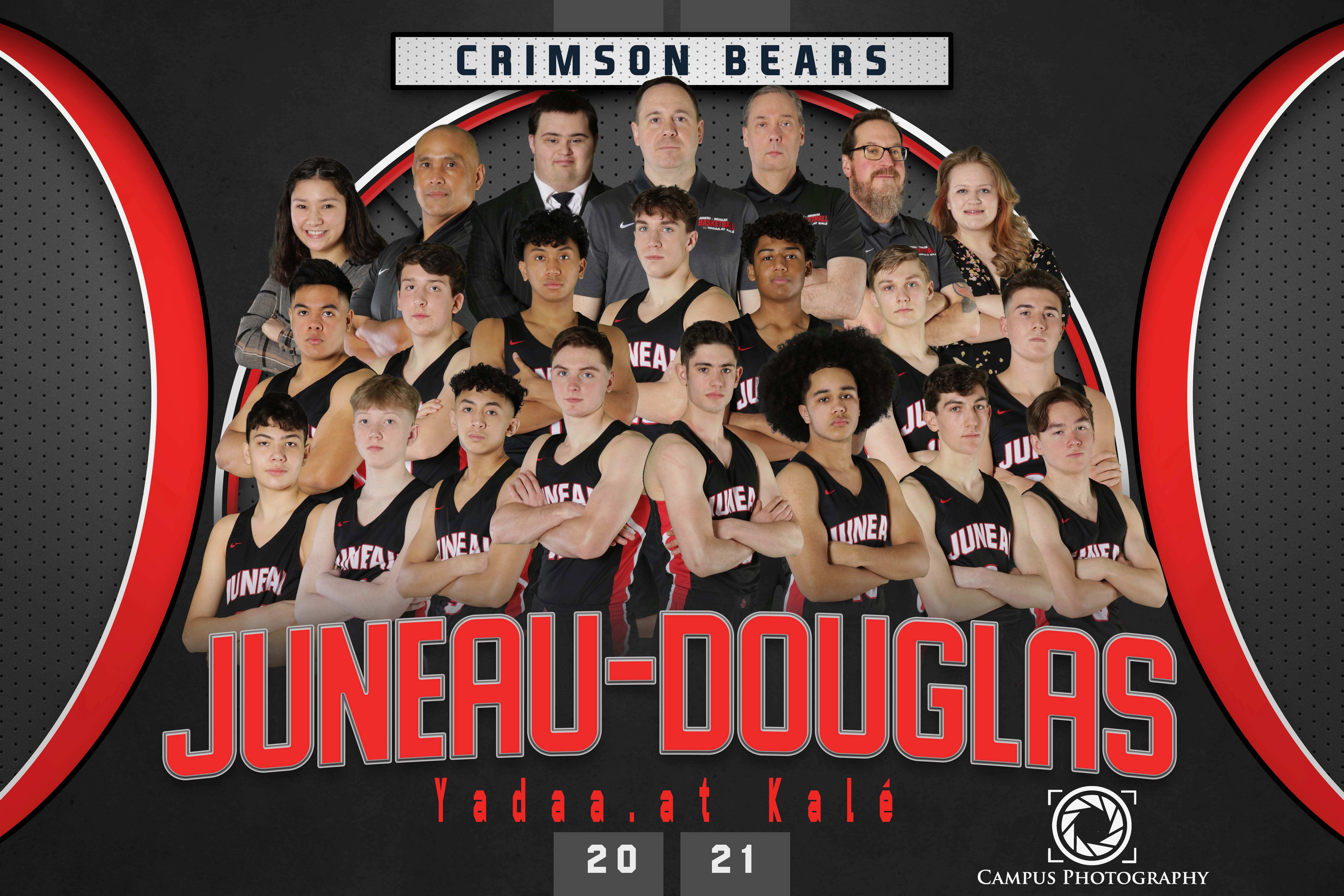 In a press release from the hall of fame, Kriegmont was listed as a finalist for the Youth Pride of Alaska Award, which is given to the state’s top high school-aged athlete over the past year for consistent excellence in athletic competition while exhibiting integrity and sportsmanship.

“There was a long list of strong candidates from across the state on the boys side,” Alaska Sports Hall of Fame Executive Director Harlow Robinson said. “What elevated Cooper to the short list of three finalists was the fact that he was excellent in two different sports. The fact that he was also active in the community and clearly looks to be an excellent human being as well, reassured the selection committee of the choice.”

Merchant, a three-time Gatorade Alaska Runner of the Year, has the fastest 5K time in Alaska for a high school runner (14:41) and will compete at powerhouse Northern Arizona University. A nod also went to 6’7” Portland Timbers starting goalie Hunter Sulte, from Anchorage, who skipped his freshman season of college to go straight to professional soccer and is just the second Alaskan to play Major League Soccer.

Jacoby, at the U.S. Open Championships, swam the second-fastest time in American history (1:07.57) among girls 15 to 16 years old. A month later, and now 17, she lowered that time (1:06.38) and is in range for a national age-group record. She has qualified for the 2021 Olympic Trials this June in Nebraska.

“I was pleasantly surprised when I heard about it,” Kriegmont said. “I had no idea I was a finalist or what the award was about. When I found out, I was happy to be nominated nonetheless. Reading the bios of the other finalists I knew I was in tough competition. I’ve always been proud to receive recognition for my hard work and dedication and this just adds to that. I am stoked to see how those guys go through life and their accomplishments in sports.”

The Crimson Bears were a finalist for the Trajan Langdon Award, recognizing a high-school-aged individual or team for demonstrating leadership and sportsmanship during the past year in a way to positively influence and inspire others.

"The Trajan Langdon Award was created to recognize character,” Robinson said. “The selection committee saw a group of kids with maturity beyond their years, looking at the Juneau Douglas boys basketball team. Issues around COVID have divided communities everywhere. The kids stayed above the fray and handled a crushing disappointment with a manner of grace that many adults could learn something from."

It was noted that the Crimson Bears were nominated because of the manner in which they carried themselves through the disappointment of winning the Region V basketball championship but losing the chance to attend the state championships due to coronavirus pandemic travel restrictions within the school district.

The West Anchorage Legion Baseball team won the award. The Eagles won the state title for coach John Opinsky, who battled terminal brain cancer through the season and walked off the field a winner. His son Jack had the game-winning hit in the game.

“I was really excited for Cooper as a finalist for the individual award and for the team being selected for theirs,” Juneau-Douglas head coach Robert Casperson said. “There is a lot of competition, I believe that just being nominated is an honor let alone making a finalist. There are no losers when you are a finalist for those types of awards.”

Casperson was asked what awards like these say about the Juneau School District.

“This group of guys really displayed a lot of leadership throughout their time in high school, and this is just a manifestation of that,” Casperson said. “We try to focus a lot on helping the kids become better people. We spend time doing community service and working with different projects to give back. The leadership that this group provided as seniors will be a huge part of their legacy after they have moved on. It’s humbling as a coach to work with such great kids.”

Casperson was asked if the award is also a reflection of the community of Juneau.

“Absolutely,” he said. “We don’t get anything done when it comes to sports and activities in this town without the support of our community. It is a community-based program, and we want to make sure we acknowledge the involvement of the fans and the community in our success. There is no doubt in my mind that this is a community Sportsmanship Award.”

Casperson said: “They say that experience is what you get when you don’t get what you want. They definitely had a lot of valuable experience come out of their season. They found something they cared about and were passionate about and were willing to reach out and ask for help and put their hearts out there. A lot of people say sports build character. I think that those that really understand it know that sports reveals character.”

The Alaska Sports Hall of Fame also gave out its adult Directors’ Awards.

Alaska Schools Activities Association Executive Director Billy Strickland received the Trajan Langdon Award for making difficult and impactful decisions for Alaska student-athlete during a year defined by COVID and “working tirelessly to put kids in a position to participate with safety at its utmost importance, yet finding a way to put kids back on the court or field.”

The Alaska Sports Hall of Fame reaches out statewide to coaches, school districts and the general public for nominations. The ASHF board of directors then reviews them and chooses three finalists before winners are announced.