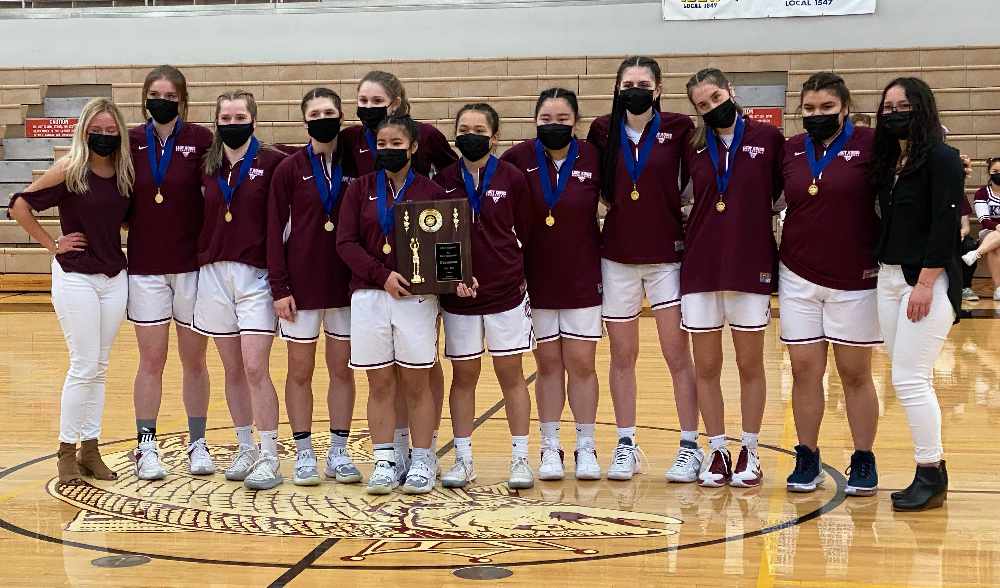 Juneau, Alaska (KINY) - The Ketchikan Lady Kings were the class of Southeast last season, posting a 17-2 record overall, 7-1 in conference, and winning the Region V championship. They return the full roster that defeated East Anchorage in the first game of the state tournament and fell to Bartlett in the semifinal 51-45.

“We’re excited,” Ketchikan coach Kelly Smith said. “We return every player from that state team. We were kind of frustrated we didn’t get that third game at state. We didn’t really play well and should have beaten Bartlett in the state semifinals.”

In that game, the Lady Kings were 0-14 from the three-point line and shot 40% from the free throw line, their bread and butter areas. Bartlett advanced to win the state title over Lathrop 47-46. There was not a consolation game at state due to COVID-19 mitigations. Each team at the tourney was guaranteed two games.

“It has kind of carried over to some excitement,” Smith said. “We started a freshman, a sophomore and three juniors last season. So now we start three seniors, a junior and sophomore who have grown emotionally and physically, so we’re excited about the way things are going.”

Smith said he looks forward to the natural rivalries when facing JDHS and TMHS.

“People you see three, four times a year,” he said. “Communities and kids. Of course, you always want to win but it is exciting to watch those kids grow as well. We’ve been watching Trinity (Jackson) and Sydney (Strong) since they were freshmen… you want to beat these kids but you also root for their success and watch them grow as well. Andy (Lee), Steve (Potter) and I have been coaching around the Southeast ranks since I was coaching in Craig and Steve was with the Juneau boys and Andy was with the Sitka boys. It’s fun to run into each other a few times a year.”

“Every one of them, except maybe the region championship, are one possession from us being 1-7,” he said. “They were close games. They were dog fights until the end.”

Smith commented on what fans can expect to see when the Lady Kings play.

“Well, you can expect a lot of pressure,” he said. “We’re going to get up and down the floor. We have nine kids that are getting tons of minutes in whatever we do in practice. Probably the deepest group I have had. We are looking to rotate and put pressure on and go, go, go. It’s fun. Our bigs are athletic. It is an exciting year for us. We are working a ton on the mental side of things and just believing in each other and what we are doing. And obviously, like everybody else, we are hoping (for) the best with COVID because that could really derail us all.” 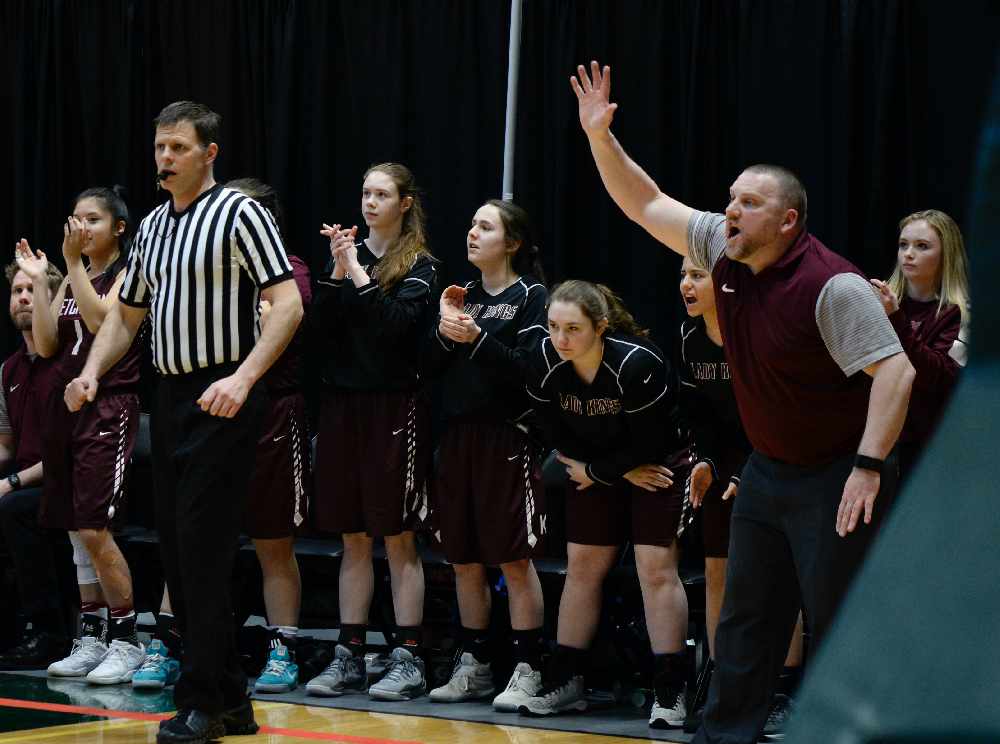