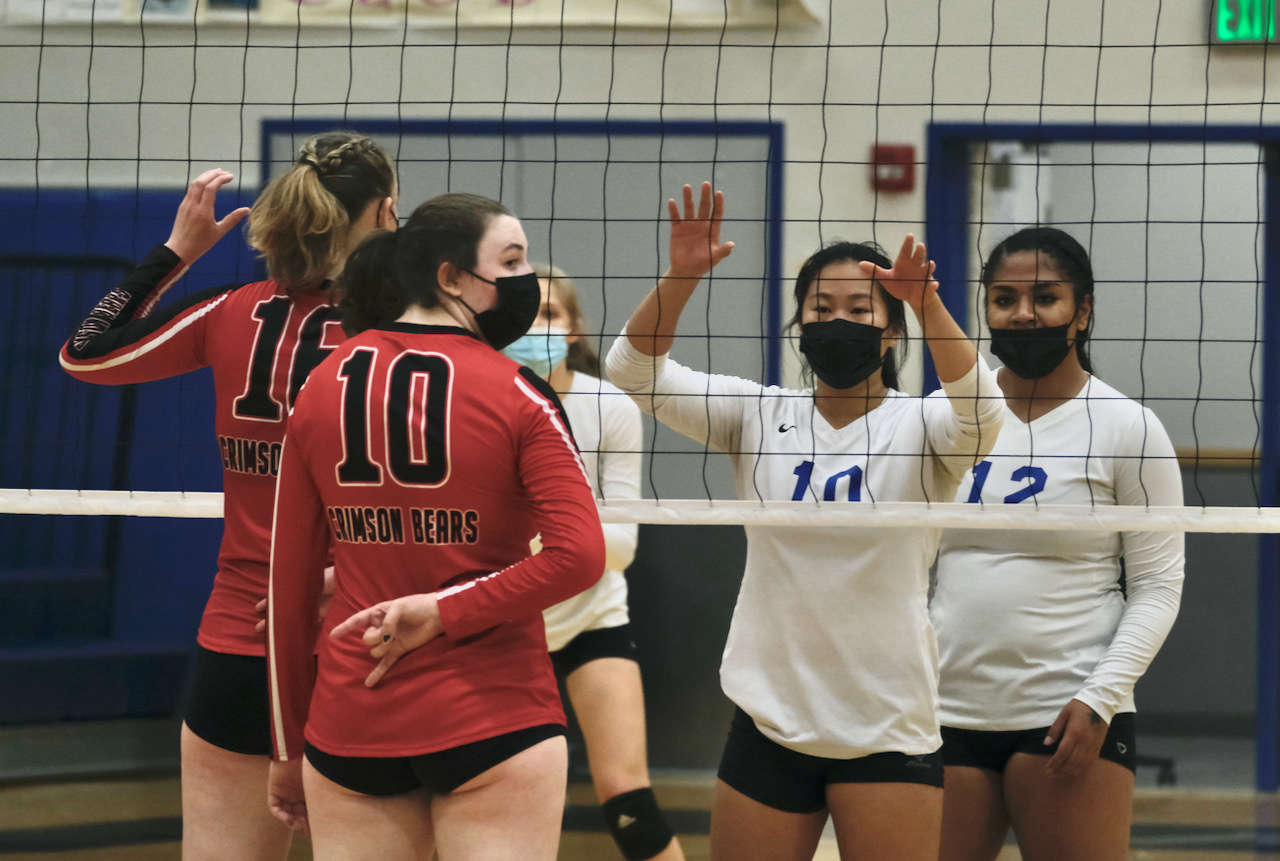 Juneau, Alaska (KINY) - The Juneau-Douglas Yadaa.at Kalé and Thunder Mountain volleyball teams received a healthy dose of competition among 22 teams from across the state at the West Anchorage ‘Spiketacular’ Tournament over the weekend.

“It was a lot of fun,” Juneau-Douglas coach Jody Levernier said. “There was just so much going on. We had some really great games and we had some where we struggled a little bit.”

“We had to adjust defensively against the faster teams there,” Herman said. “We had battles at the tape all tournament.”

The tourney began with teams divided into three pools for one set matches.

Thunder Mountain opened with a 2-0 loss to Dimond, defeated Colony 2-1 and Kodiak 2-1 before being eliminated by Dimond 2-0.

“Our biggest focus had been to speed up our offense,” TMHS’ Herman said. “Quick sets to our outsides and our shoots and just try and bring an offense that could disrupt a defensive pace so we could get the upper hand.”

“I think we were a little bit nervous at first,” Levernier said. “But we beat East and that was a little bit exciting. We didn’t beat them two years ago and I was told it has been a while. So that was exciting for the girls. I think it helped them realize we are very capable of beating other teams up north. We got to play against good teams and watch good teams.”

Levernier noted that senior Merry Newman was probably the team’s most consistent player as far as her offensive and defensive play.

The team was also pleasantly surprised with sophomore Chloe Casperson who had just recently been brought up to the varsity starting lineup and was thrown into the stiff competition of the tournament. She had 16 serves with just one error.

“We talked afterwards,” Levernier said. “We still have a lot of work to do on our defense. The girls started to see that. And just communicating and working together as a team, there were moments where we kind of fell apart a little bit on that. The girls know when it is working and know when it is not. So it is just trying to figure out how to keep that all together and the momentum going. It was a lot of volleyball and there were times in the tournament they were tired and had to figure out how to keep pushing forward. It was one of the things we need to work on and one of the things they did well.”

Ketchikan opened with a 2-0 win over Nikiski, defeated Wasilla 2-1, lost to Soldotna 2-1 and were eliminated by Wasilla 2-0. 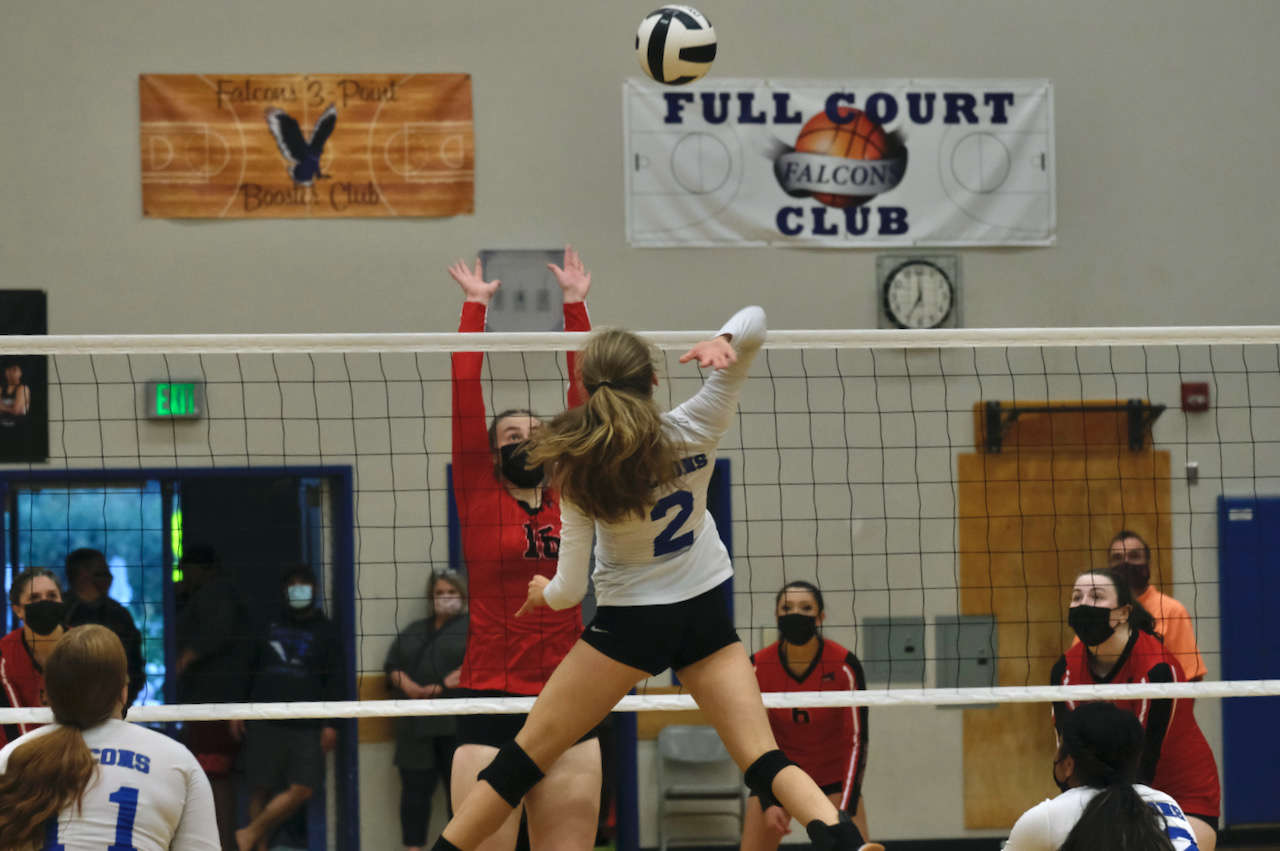