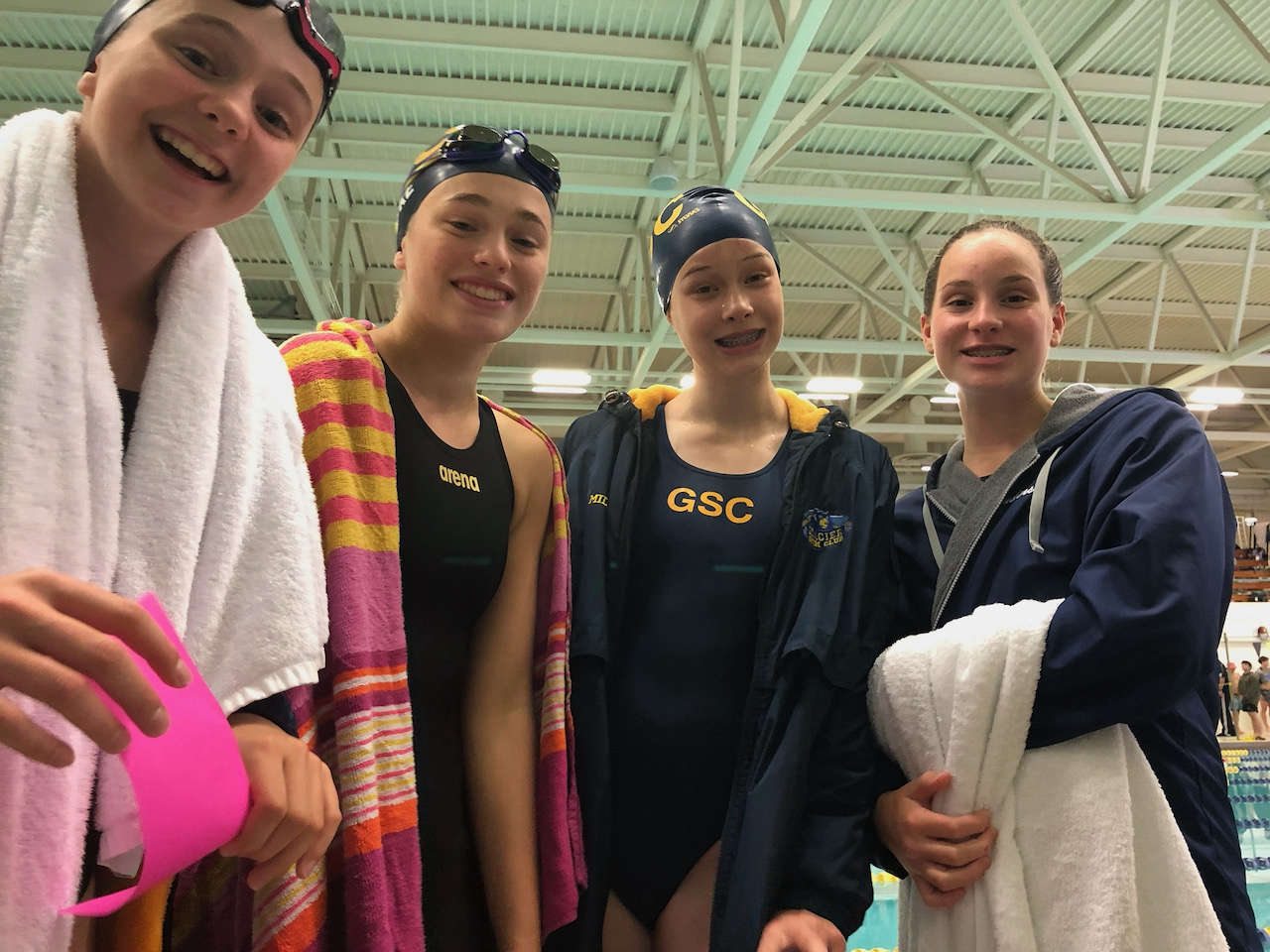 The championships are a western region all-star meet for 14 and younger swimmers. Each state’s local swim committee put together an all-star team to compete.

The meet is the first step toward national competitions such as state, sectional, junior national, national and world champs.

On July 23-25 the GSC attended the Alaska Summer Champs at Anchorage’s Bartlett Pool. The state’s only 50 meter swim meet in Alaska this year.

Currently the GSC will be offering tryouts for new swimmers on August 11 at Augustus Brown Pool beginning at 10:30 a.m. and also at Dimond Park Aquatic Center on August 12, beginning at 3:30 p.m.

Contact coach Scott Griffith at 957-1815 or glacierswimclub@gci.net for more information. 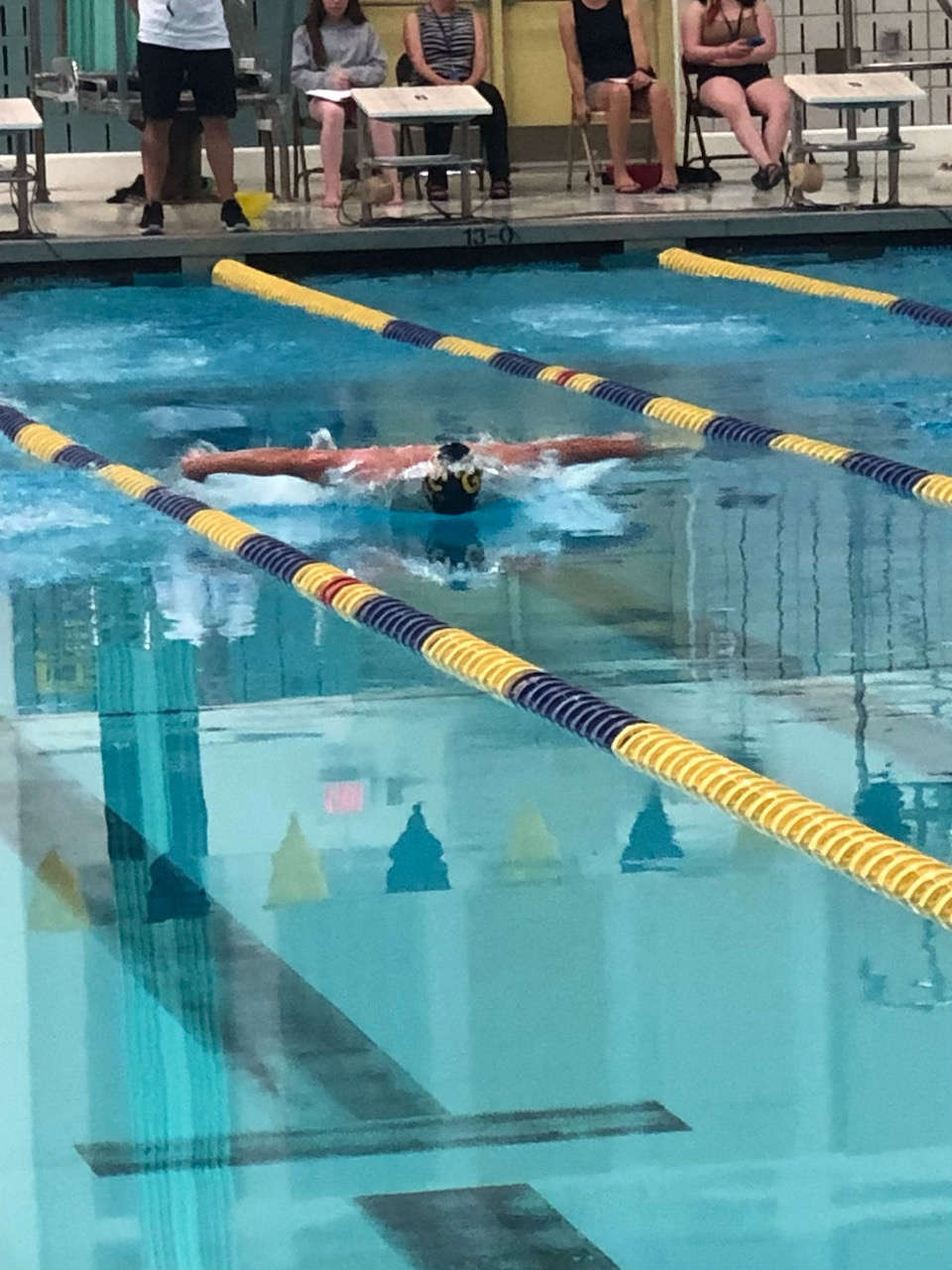 Above - GSC's Chaz Van Slyke in the 100 meter fly at Summer Champs.