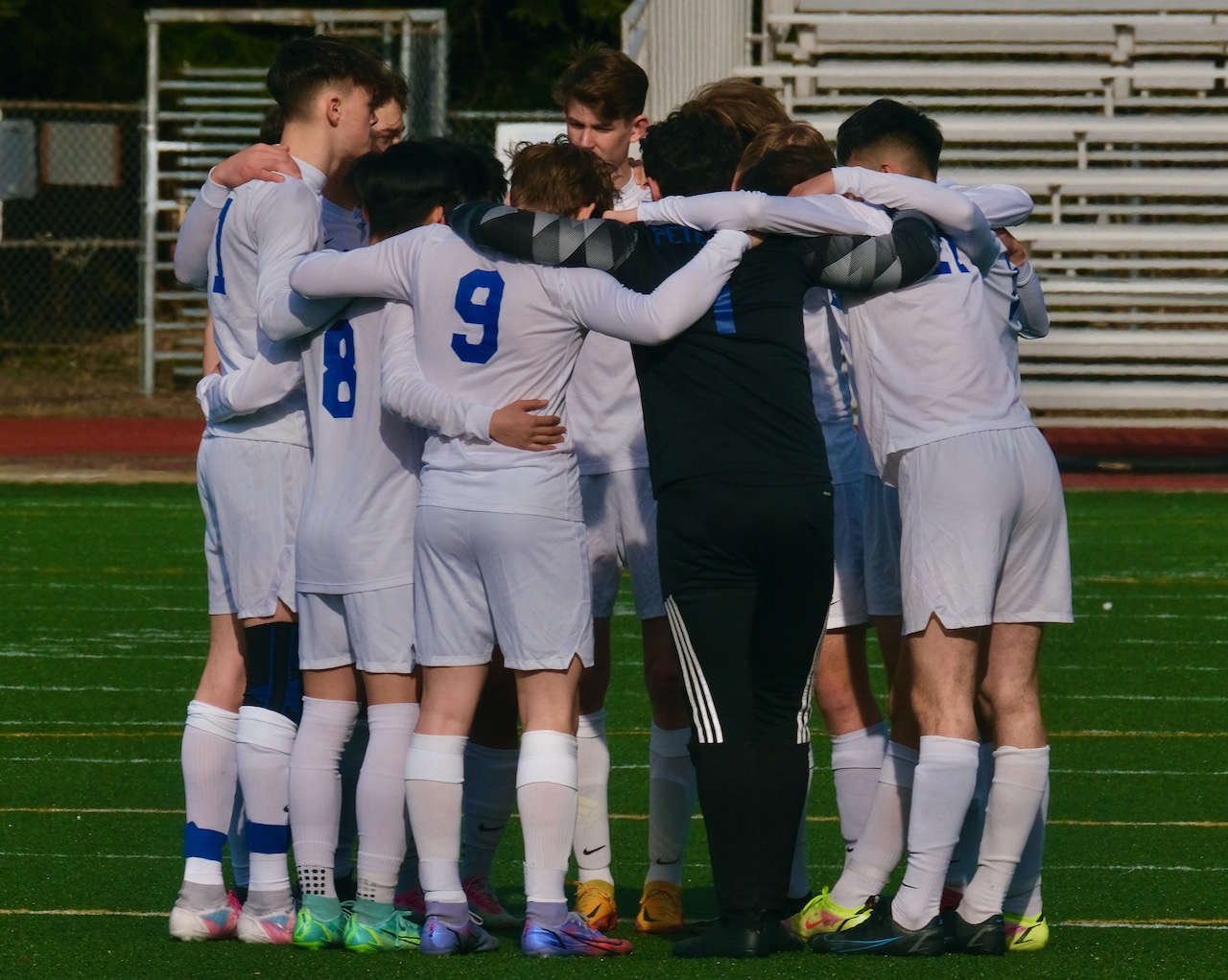 TMHS coach Tim Lewis said the Anchorage road trip was “to expose the Falcons to strong Division I competition” as they head into the final DII SEC games with the region title and an outright trip to state on the line.

There are also two at-large bids across the state up for grabs and the SEC has proven to be competitive against their peers.

The Falcons opened their road trip with a 4-2 loss to Anchorage power West.

The Falcons next lost to Service 5-1 on Friday.

“Service has a very talented side and was a tough match-up for us as we were running low on numbers due to injuries,” Lewis said. “We hit the goalpost a couple times and missed a penalty so that would’ve given us a jump start had those gone in. I’m proud of the boys as they were able to compete and didn’t give up.”

Lam scored the Falcons goal in the second half. Junior Mark Rago pushed a pass to Lam, who shot from 30 yards out and the ball went over the keeper but dipped under the right side crossbar.

The Falcons next earned a 1-1 draw against Bartlett.

“We had several breakaway opportunities and set plays in the second half that we couldn’t capitalize on to finish out,” Lewis said. “The trip was eye-opening for a lot of the team in terms of seeing the technical and tactical skills as well as experiencing a higher speed of play necessary to compete against some of the top schools in the state. Both the JV and varsity squads were effectively playing with one sub each and were able to compete, which is all I could ask for. I am very proud of them for hanging in there and not giving up.”

The TMHS junior varsity won their first game of the year with a 4-1 nod over Bartlett JV on Saturday.

TMHS plays at Ketchikan tomorrow and Friday. JDHS hosts TMHS on May 17, and Ketchikan May 20-21.