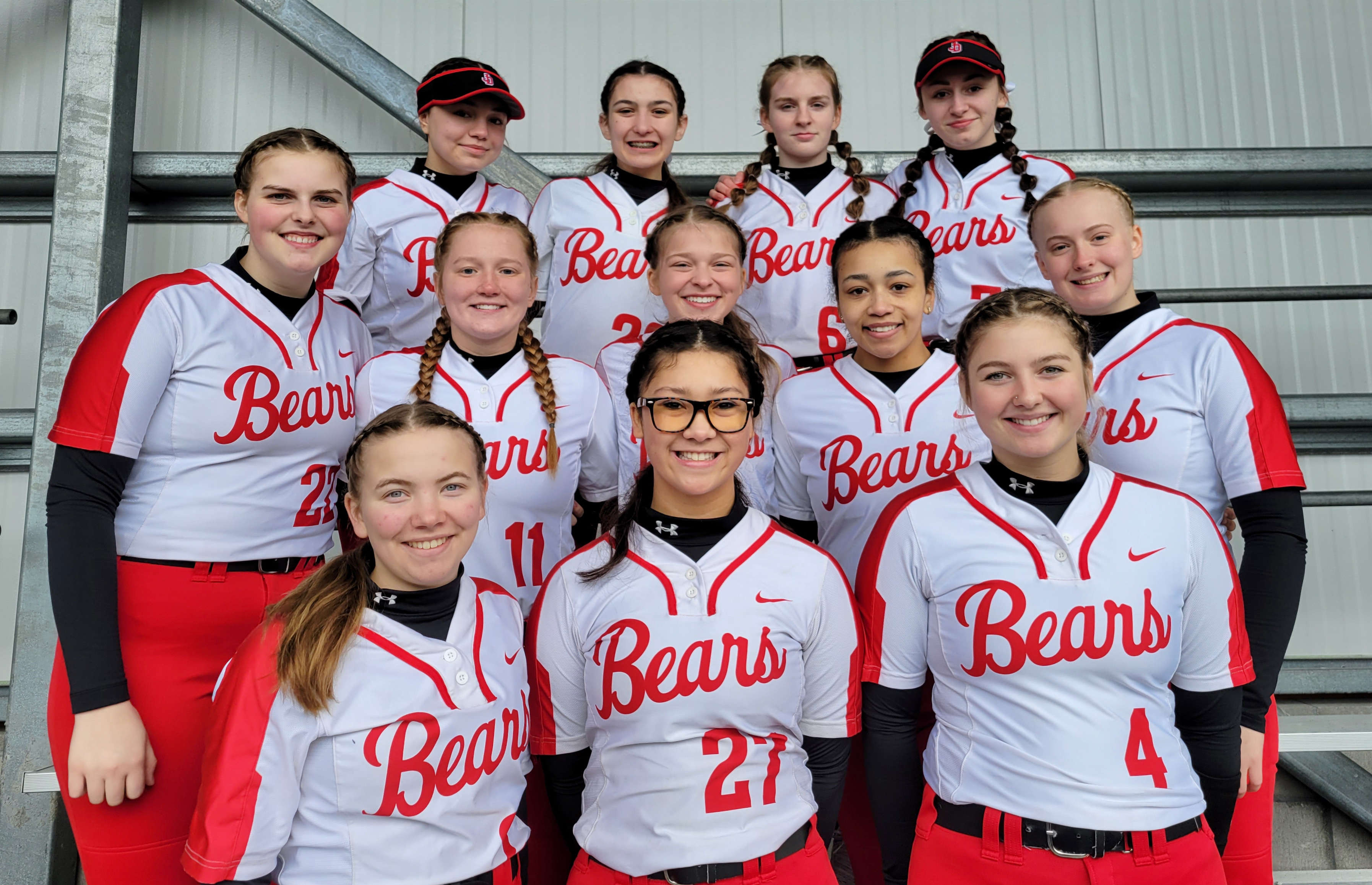 “It feels nice,” JDHS coach Lexie Razor said after Thursday’s games. “We don’t have all our team here so everybody is working hard. You never know what you are going to get when you first start a season. They were good wins and good games. They are moving well as a team, they are backing each other up, they are getting to the position they need to and they are just working hard.”

“We played a lot of players in new positions,” Razor said of the Sitka tournament. “We only had three girls that were returning varsity players playing a position they had played last year. Anna Dale caught for us and she was our catcher last year… Mariah Schauwecker pitched for us but she also played a lot of shortstop, whereas last year she was a second baseman… and Gloria Bixby pitched for us, as she did last year and she also played some second base. But she played some first base when we needed her… Overall I felt like, as a team, we did pretty good considering how new we were. We communicated well. We made the correct plays. There wasn’t many times that we miscommunicated and when we did we were able to talk about it and fix it…”

Against Sitka, Bixby pitched the win and T. Bentz had two RBI.

On Friday JDHS defeated Palmer 15-0 and fell to Chugiak 3-1.

Against Palmer, Oliva had four RBI, Casperson, Dale and T. Billings two each. Oliva had two hits and Bentz went the distance in the circle.

Against Chugiak, Oliva had two hits and scored one run. Bentz had one hit and one RBI. Schauwecker went the distance in the circle with four strikeouts and allowing just two hits.

On Saturday JDHS tied Chugiak 4-4 in their final round robin game.

In the Chugiak tie, Z. Billings had two hits and scored two runs, Casperson had two RBI and Schauwecker earned two strikeouts in the circle while allowing just three hits.

In the tournament title game against Chugiak, Oliva and Bixby had one RBI apiece. Oliva, Schauwecker, Z. Billings and Bixby one hit each. Schauwecker and Oliva scored the lone runs. Bixby started in the circle and went two innings, Schauwecker relived for 1.2 innings and had two strikeouts.

“We could probably improve on our base running,” Razor said. “We were not as strong of base runners as we can be. We saw some things we need to practice as a team and find ways for girls to realize that they can do better.”

Razor said many players stood out.

“Anna Dale caught all eight games,” Razor said. “She worked really hard and did a really good job and is stepping into a leadership role, which is really good to see. I think Mariah (Schauwecker) and Gloria (Bixby) also did a great job, they are our other two leaders on the team. Chloe Casperson did an excellent job in center field, learning that position and learning what it takes to guide the outfield. Two freshmen, Taiya Bentz and Tatum Billings, they both did a really great job, their first time playing varsity games - starting, playing, all of that, I thought they did really well…” 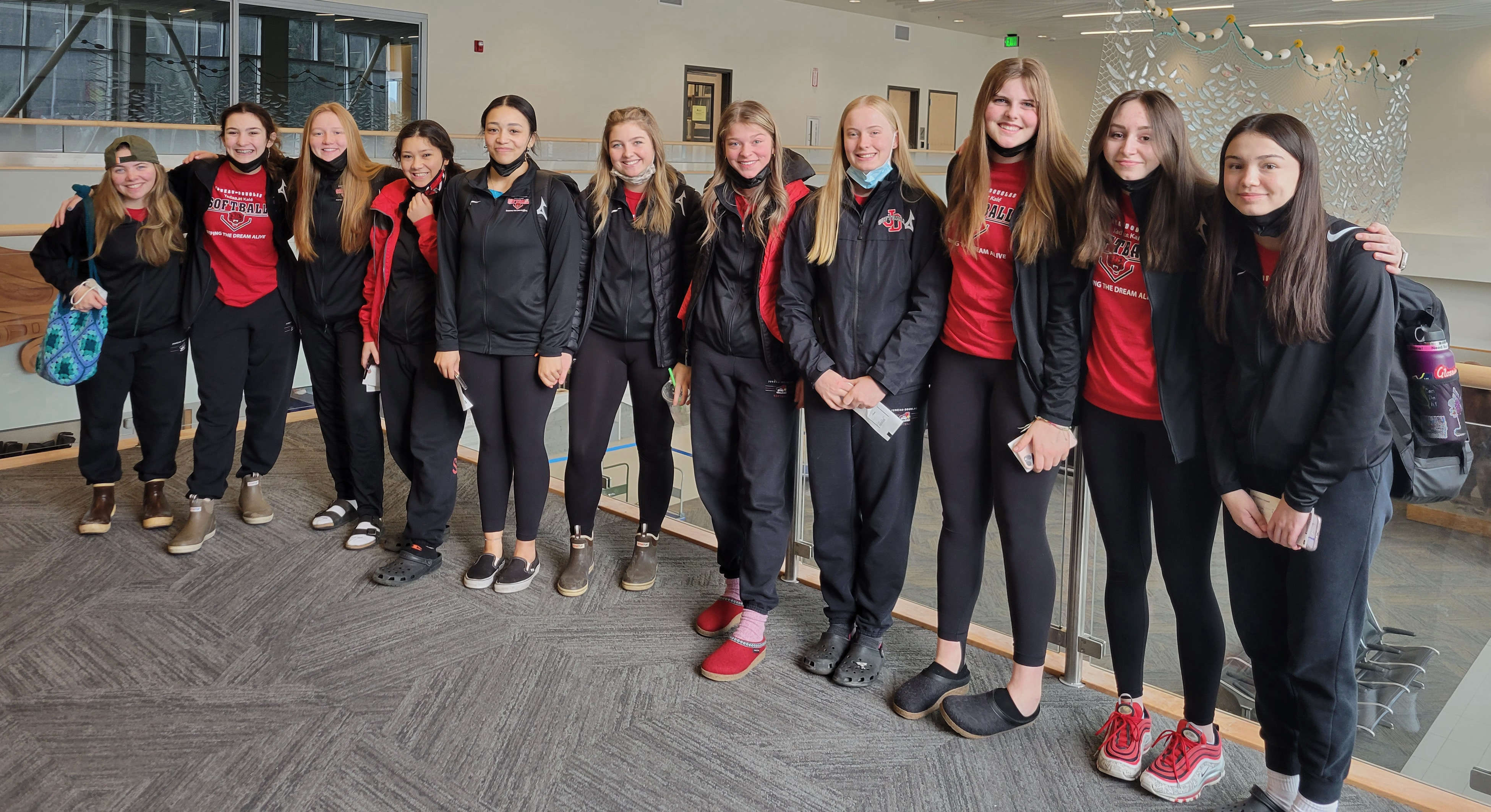