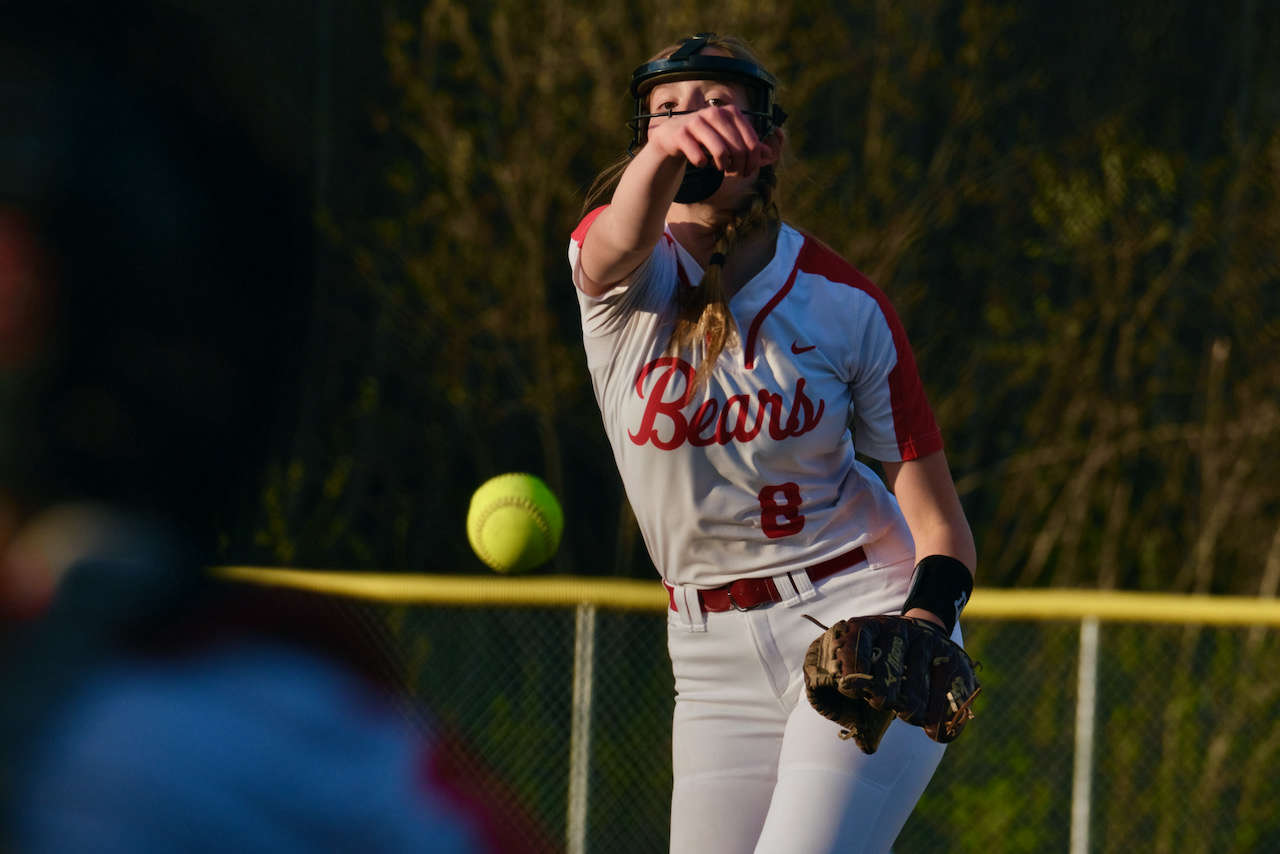 JDHS scored the first run of the game on a lead off bunt by junior Mariah Schauwecker who then stole second and third and was hit in by classmate Anna Dale.

Schauwecker went 3-3 with two runs scored and earned a walk to lead the Crimson Bears. Oliva had two runs batted in, Dale and Casperson one apiece. Dale, Oliva, Billings, sophomore Kiah Yadao, Casperson and Bixby had one hit each. Dale, Billings, Yadao and Bixby scored one run each.

Steinson went 2-4 with one run scored to lead the Wolves. Kaleena Tucker, Nelson, Lei’a Daly, and Denkinger had one RBI each.

All four Southeast Region V softball teams will be in action over the weekend. 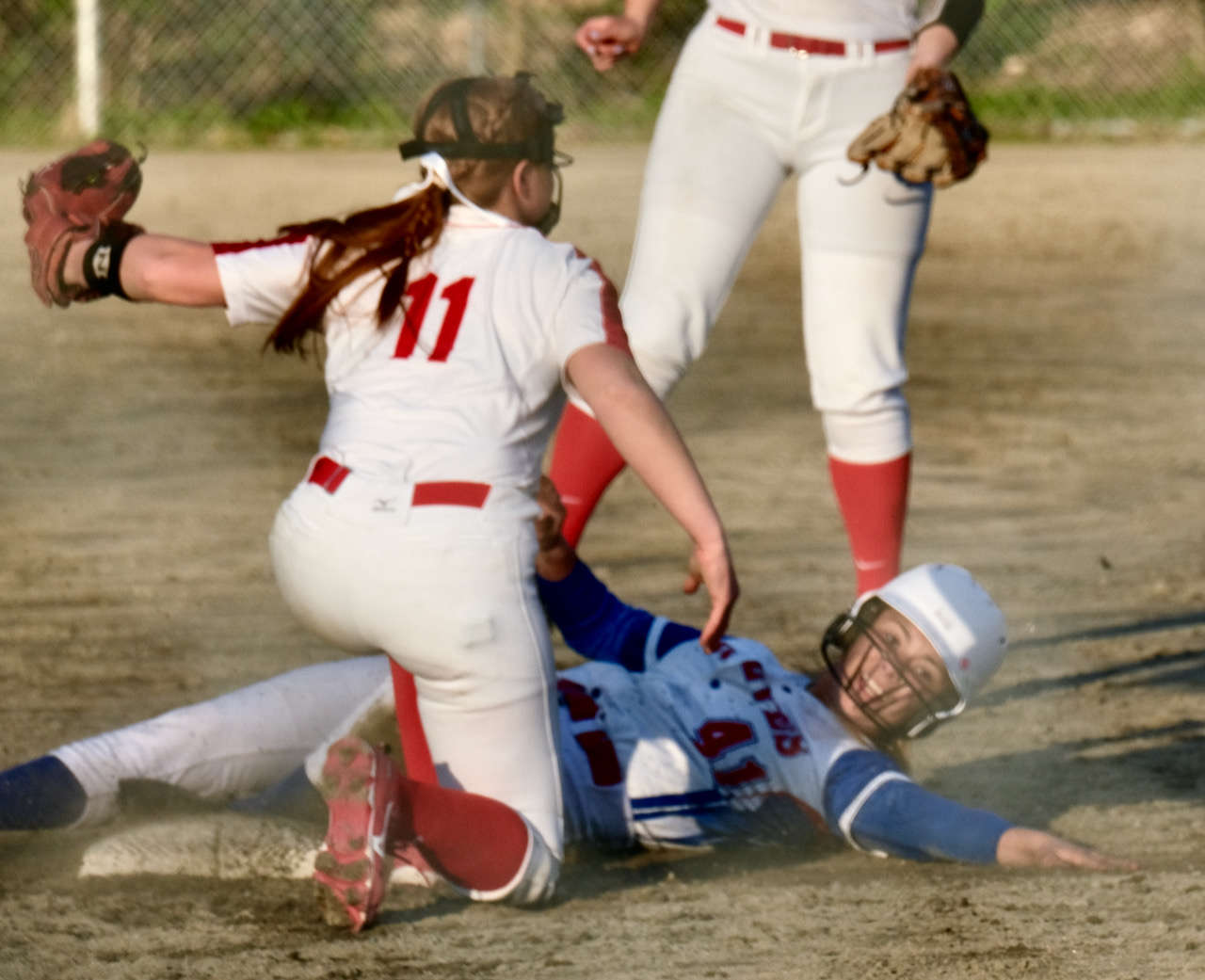