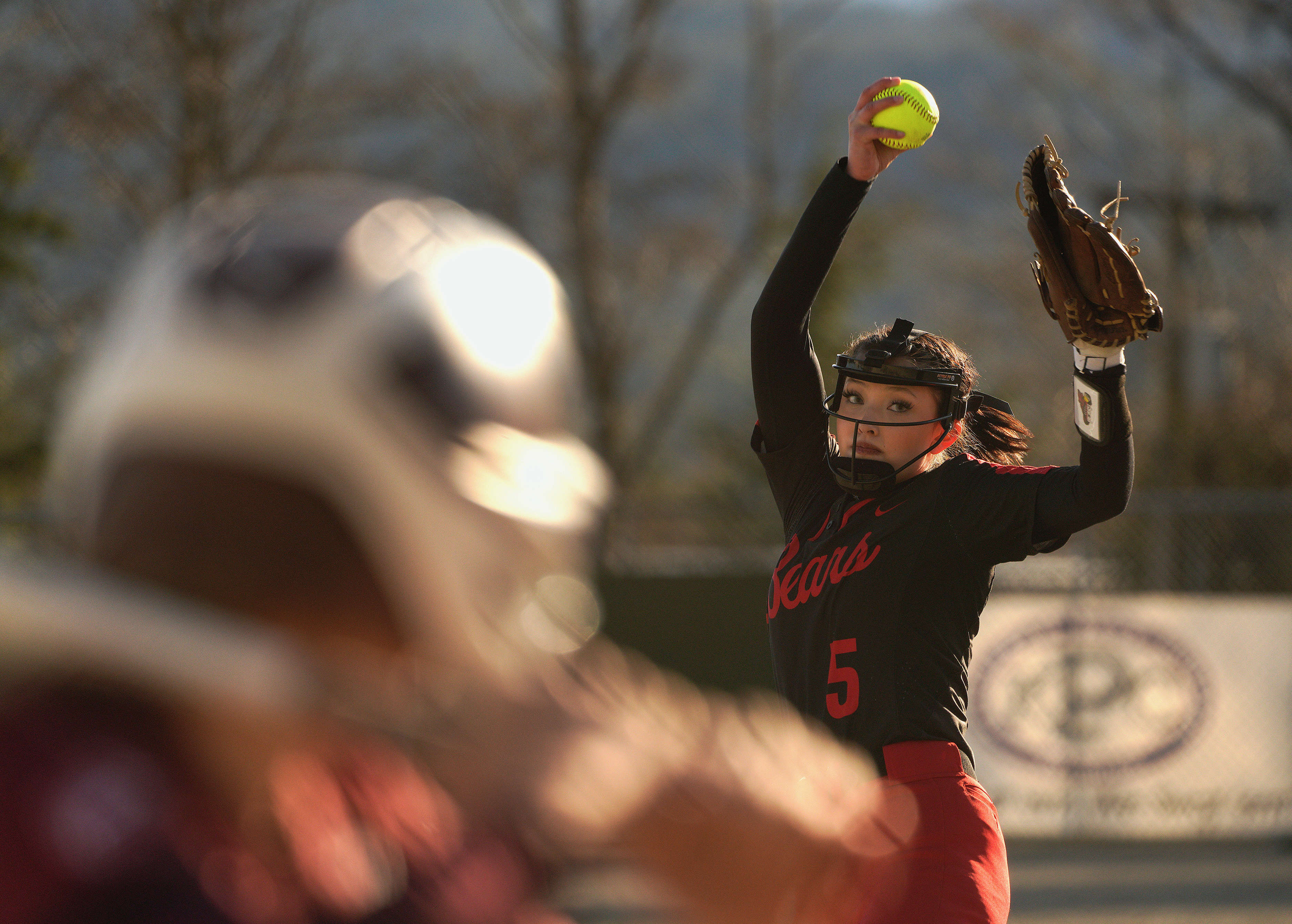 “The girls were really hitting well,” JDHS coach Alexandra Razor said. “They picked up where they had left off in Ketchikan which was great. We’ve put in a lot of work in the off season and up until now and I think they are just being relaxed at the plate and hitting the line drives that we know they can.”

“Chloe Casperson did a good job at the plate and in center field,” Razor said. “Anna Dale did a great job behind the plate. She had a couple pop flies that were foul. She caught one of them, a couple other ones were hard to gauge but she went after them, so she did really well.”

“She was doing well,” Razor said. “It was nice to see her finding her stride and dealing with frustrations when pitch calls were off a little bit but she did well.”

The Crimson Bears are scheduled to travel to California for a two-game series next week.

“We are looking forward to seeing different competition, seeing some colleges and having some fun,” Razor said.