The JDHS girls and boys won the team scoring over TMHS 15 to 50 in the combined mass start. 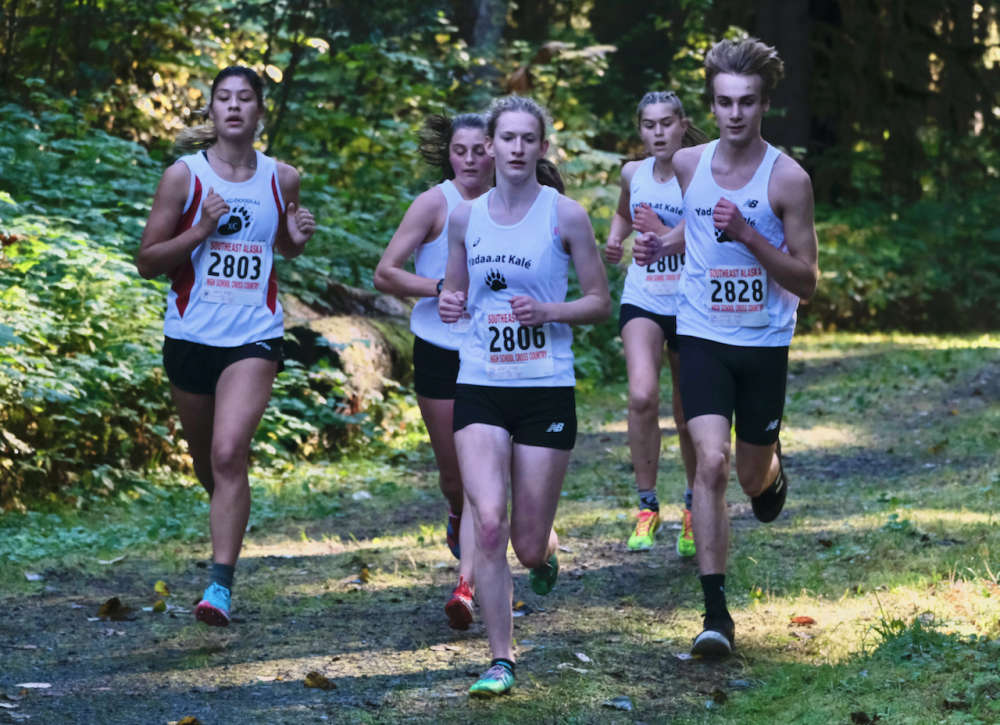