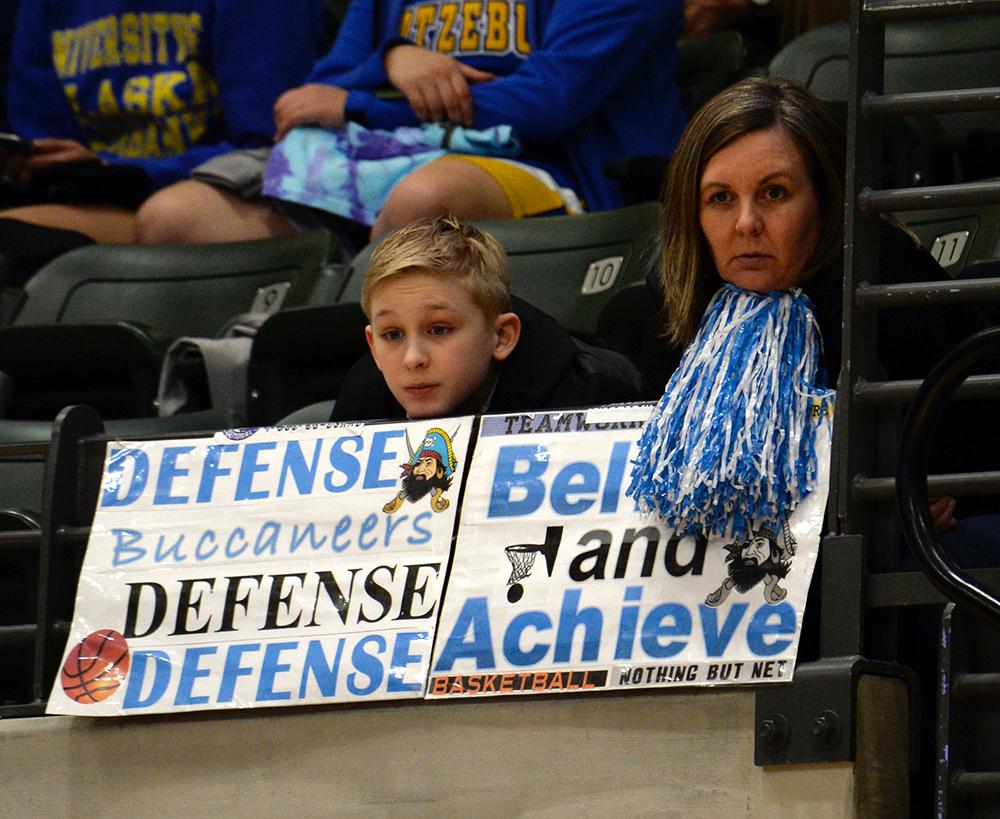 Juneau, Alaska (KINY) - One of the historically top 3A basketball powerhouses in the state of Alaska has pulled out of the Alaska School Activities Association’s March Madness Alaska State Basketball Championships.

“Valdez called yesterday and both their boys and girls teams are in quarantine so they have withdrawn from the tournament,” ASAA Associate Director Isaiah Vreeman said.

Vreeman said as far as he knew the positive test was not associated with the tournament itself but a close contact.

“They don’t know exactly where it came from,” he said.

Because Valdez was the Aurora Conference second place state qualifier, that conference has a right to fill the spot.

The Delta boys are also in the state tournament. Both the Monroe Catholic boys and girls won the Region II Aurora Conference Tournament and are top seeds for the state brackets.

ASAA Executive Director Billy Strickland said ASAA is aware there were cases of COVID discovered in teams that competed in the 3A Aurora Conference Tournament and if that information were withheld, and they compete, the implications are significant.

"We are reminding schools that as part of their condition of being able to compete that parents have signed a condition of agreement that no one within the past 15 days in their household, including active participants, are currently diagnosed or have any symptoms of COVID and that they are obligated to notify their administration and then follow all of the requirements of the Department of Health."

Strickland noted that a team is considered in close contact during competition by accumulating 15 minutes of non socially distant contact.

The withdrawal of Valdez means seven all-conference players from the Buccaneers teams will not be seen in the state tournament, as well as the Region V champion Juneau-Douglas Yadaa.at Kalé Crimson Bears boys who cannot attend due to their school’s policy of not approving travel to a region hosting the tournament if that region was in a red, or high-alert, status, as designated by the state health department. High alert, according to the department, means there is widespread community spread.

Vreeman noted the withdrawals don’t necessarily dilute the competition or make it less of a state tournament.

He said this was not the way the tournament was designed and Valdez had earned the right to play and was a 3A powerhouse.

“It is a bummer to lose them,” he said. “But we know Hutch, we have seen them at the state tourney before. It is always sad to lose a conference champion or runner-up and fill their spots with third place teams but I don’t think it diminishes the tournament. These kids are going to be excited to play just like the other ones.”

Vreeman noted that COVID-19 requirements will be in place at the Colony, Palmer, and Wasilla tournament sites. Among the safety protocols are individuals onsite for monitoring or following screening, cleaning and social distancing protocols; requiring teams to screen their participants prior to arriving at the venue and submit a report to ASAA upon arriving at the school; allowing participating schools only 125 game tickets; not allowing spectators in until 15 minutes prior to games and requiring they exit immediately after the contest; requiring avoidance of all non-sport contact; banning pep bands or noise makers; and spacing benches for social distancing.

He said March Madness would remain what it has been in the past minus the big arena, pomp and large crowds.

The 3A/4A state tournament begins tomorrow and runs through Saturday. The 1A/2A state tourney runs April 1-3. No Southeast 2A schools are attending the state venue according to Vreeman.