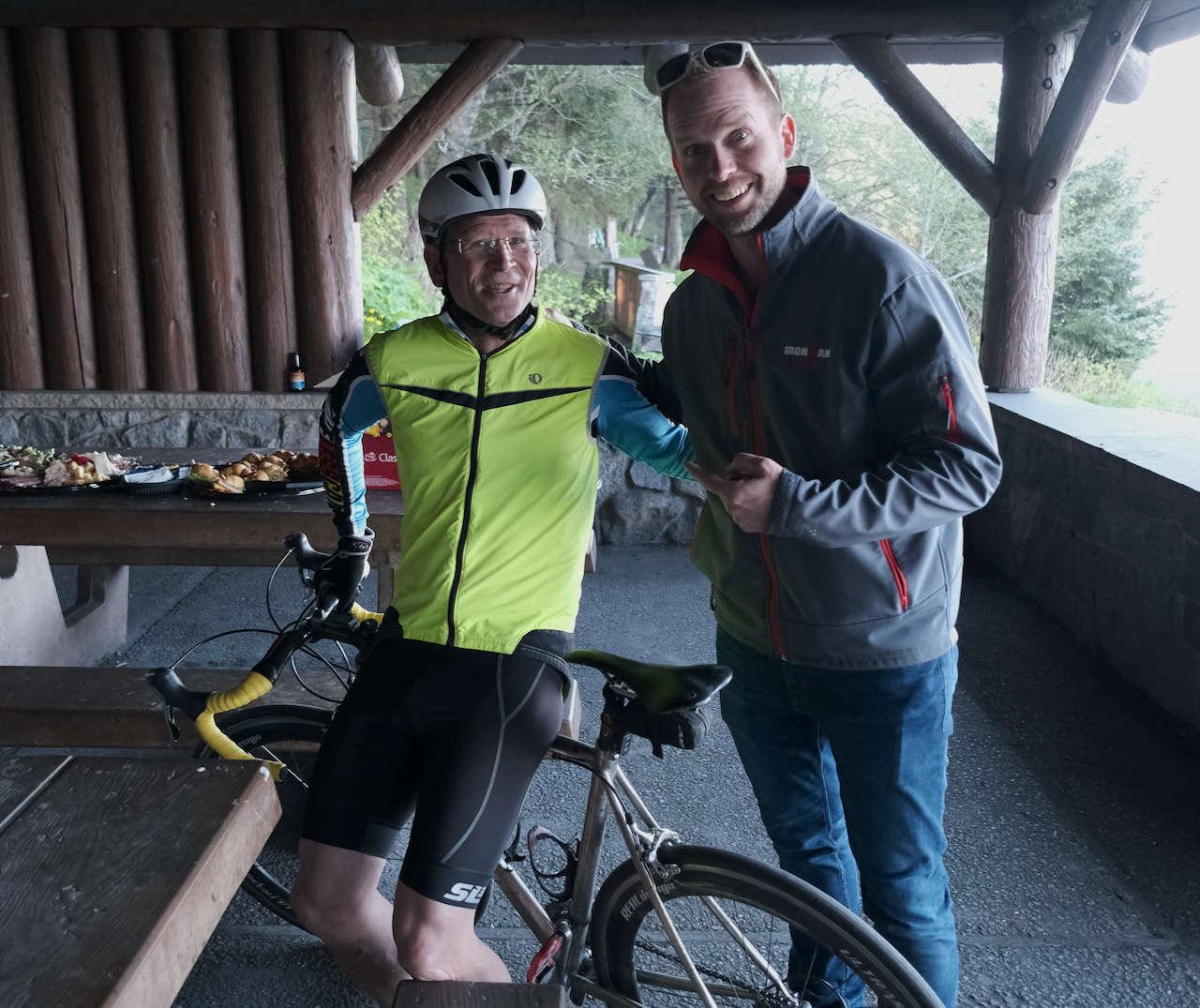 KAILUA-KONA, Hawaii (AP) - The Ironman World Championship will be held outside Hawaii for the first time in four decades because of uncertainty over whether the Big Island will be able to host the triathlon as scheduled in February during the coronavirus pandemic.

Competitors will head to St. George, Utah, on May 7 instead, the West Hawaii Today reported.

Organizers plan to bring the contest back to the islands in October 2022.

The first race was held in Honolulu in the 1970s. The competition moved to Kailua-Kona on the Big Island in 1981.

Organizers cancelled last year's race because of coronavirus concerns and the risks of international travel. It was the first time in the triathlon’s history that the event wasn’t held.

Then in August, as the delta variant fueled a spike in Hawaii COVID-19 cases, organizers decided to postpone this year's race to February. They later made the decision to cancel the February event and move that one to Utah in May.

Organizers plan to return the competition to the Big Island later next year with a two-day race format slated for Oct. 6 and 8, 2022.

“We expect the races in October of 2022 to be unique and historic,” said Andrew Messick, president and CEO for The IRONMAN Group. “Two days of racing in Kailua-Kona addresses the overwhelming demand from athletes to race in a World Championship and will allow us to host our deferred athletes and place more emphasis on showcasing our women’s and men’s professional races.”