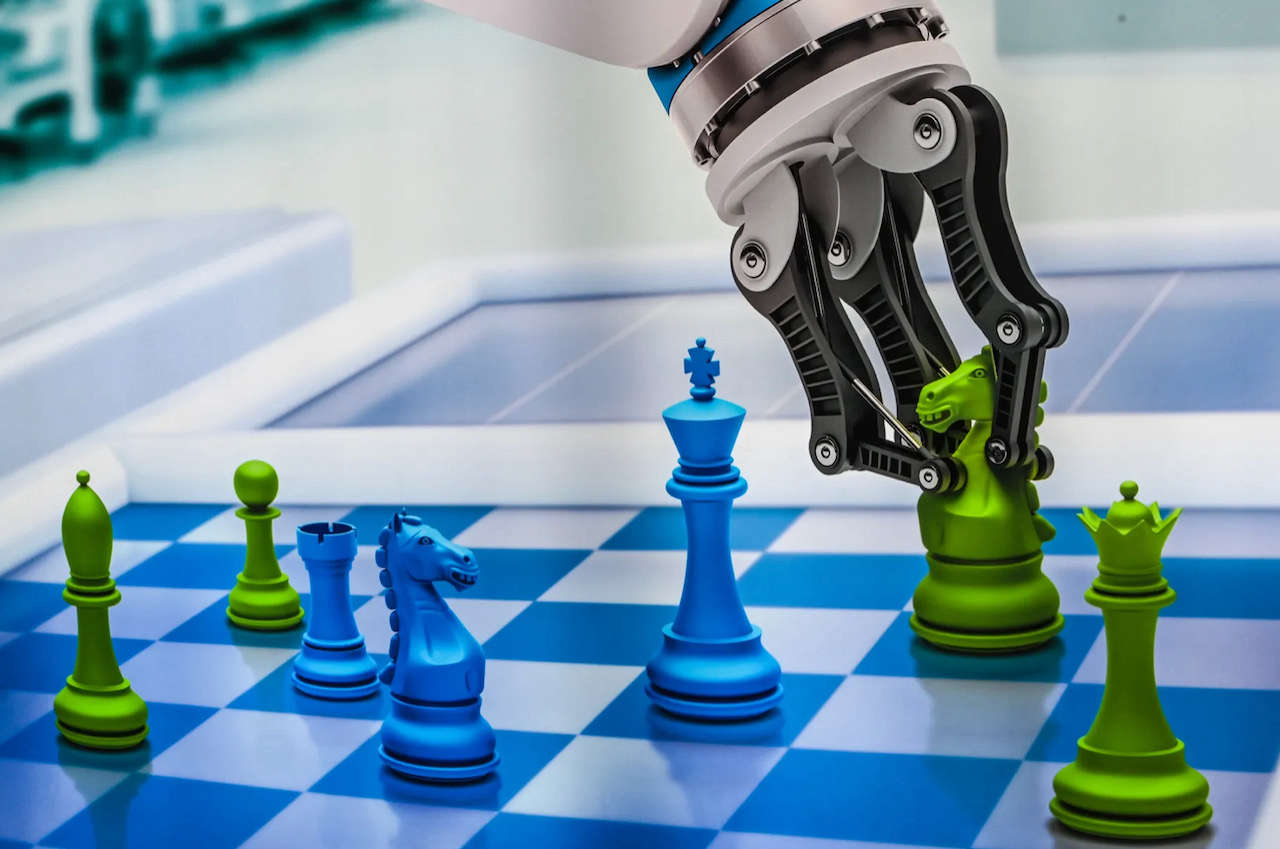 A stock photo of a chess-playing robot in Shanghai — unconnected to this incident.

The incident happened after the boy hurried the artificial intelligence-powered robot, the president of the Moscow Chess Federation told the Russian state news agency Tass. “The robot broke the child’s finger — this, of course, is bad,” Sergey Lazarev said.

Video of the incident, which occurred last Tuesday, went viral on social media after a post by the local outlet Baza News.

It shows the machine reaching for and grabbing one of the boy’s chess pieces, and quickly discarding it from the board. Before the robot’s arm retracted, the boy attempted to make another move, pushing one of his rooks into the same place as the recently removed piece.

The video then shows the robot’s mechanical claws descending back toward the board, this time grabbing the boy’s index finger instead of a chess piece.

CThe video shows the robot holding the finger in place for at least 15 seconds before two bystanders were able to pry open the claws and release the boy.

“The robot was rented by us, it has been exhibited in many places, for a long time, with specialists," Lazarev said. "Apparently, the operators overlooked it. The child made a move, and after that we need to give time for the robot to answer, but the boy hurried, the robot grabbed him. We have nothing to do with the robot.”

Lazarev said the chess federation had rented the robot that appeared in many previous events without incident.

“The child played the very next day, finished the tournament in a cast, and the volunteers helped to record the moves,” Lazarev told TASS. “The robot operators, apparently, will have to think about strengthening protection so that this situation does not happen again.” 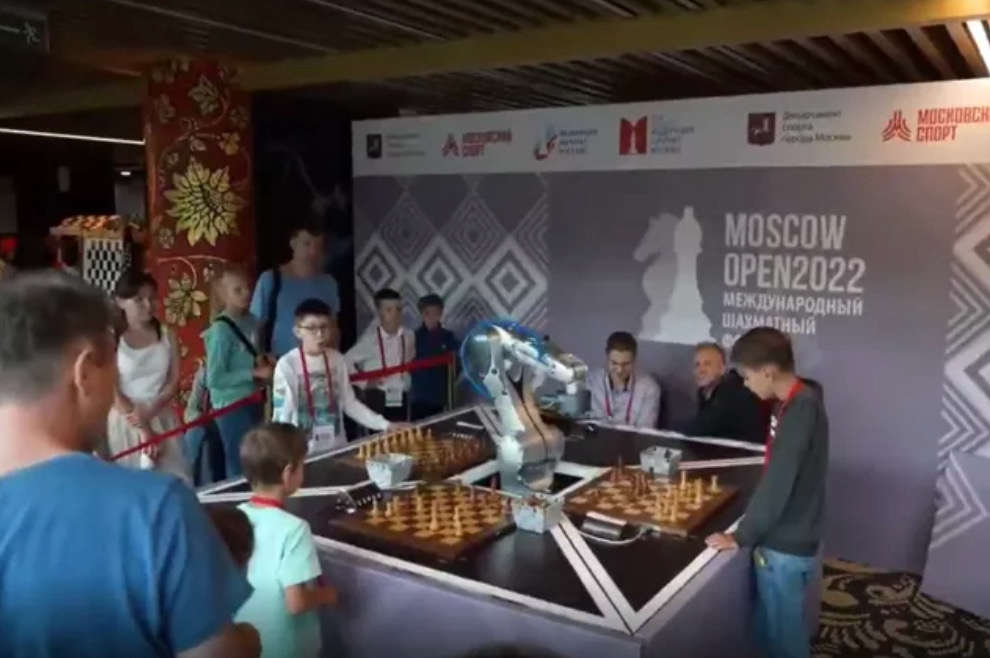 Above - A photo from the tournament.