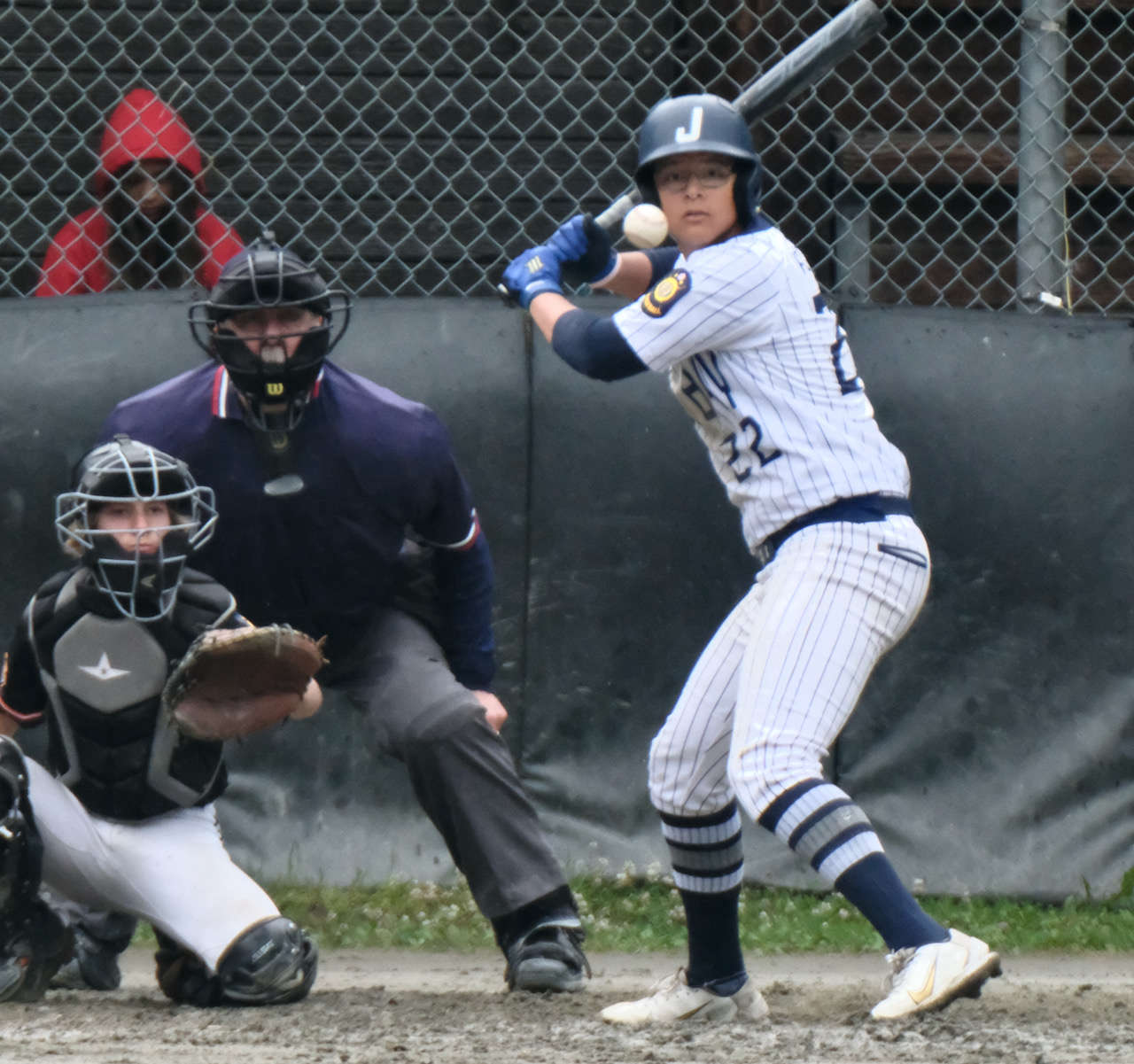 The Midnight Suns fell to Ketchikan Post 3 Kings 12-11 in eight innings, one game shy of advancing to face Wasilla for the championship Tuesday.

Ketchikan led 6-0 in the fourth inning before Juneau’s Kasen Ludeman singled in the bottom half and scored on a Rory Hayes ground ball to close to 6-1.

Juneau added three runs in the bottom of the fifth inning as Porter Nelson singled, Oliver Mendoza singled and both would score on errors with Olin Rawson at the plate. Ludeman singled and scored on a Landon Simonson single to close to 6-4.

Ketchikan added two runs in the top of the sixth inning for an 8-4 lead but Juneau responded with four more runs. Kai Schmidt started the base parade with a walk, P. Nelson walked and O. Mendoza singled in Schmidt for 8-5. Rawson walked and Ludeman singled in Nelson to pull within two runs, 8-6. Simonson was hit by a pitch to score Mendoza to trail 8-7. Rawson would score on a double-play ball to tie the score at 8-8.

Neither team scored in the seventh inning.

In extra inning play teams are granted a lead-off runner on second base to start their at-bats and Ketchikan would respond with four runs for a 12-8 lead in the top of the eighth.

Juneau nearly kept their season alive as Nelson began the bottom of the eighth inning on second base and scored on a single into left field by O. Mendoza to pull to 12-9. Rawson doubled to center field scoring O. Mendoza for 12-10. Simonson hit a one-out single advancing Rawson to third base and a sacrifice bunt scored Rawson to pull to 12-11 but the rally ended with a line drive hit to first base.

Mendoza led Juneau at the plate with a 5-5 day, including two runs batted in and three runs scored. Among the statistic leaders were Nelson, Ludeman and Simonson with two hits each. Nelson scored three runs and Rawson and Ludeman two apiece. Simonson had two RBI.

The game was a rematch of an earlier tournament game which the Kings won 2-0.

Juneau had opened tournament play with a 9-6 win over East Post 34 Thunderbirds Thursday, fell to Ketchikan 2-0 on Friday, defeated Fairbanks Post 11 49ers 2-1 Saturday and West Post 1 Eagles 5-4 on Sunday. The Matson Invitational was for teams that did not qualify for the Legion State Tournament.

The Kenai Post 20 Twins are facing the Service Post 28 Cougars and the South Post 4 Wolverines are facing the Eagle River Wolves in state tournament semifinals today, the Legion State Championship game is Tuesday. 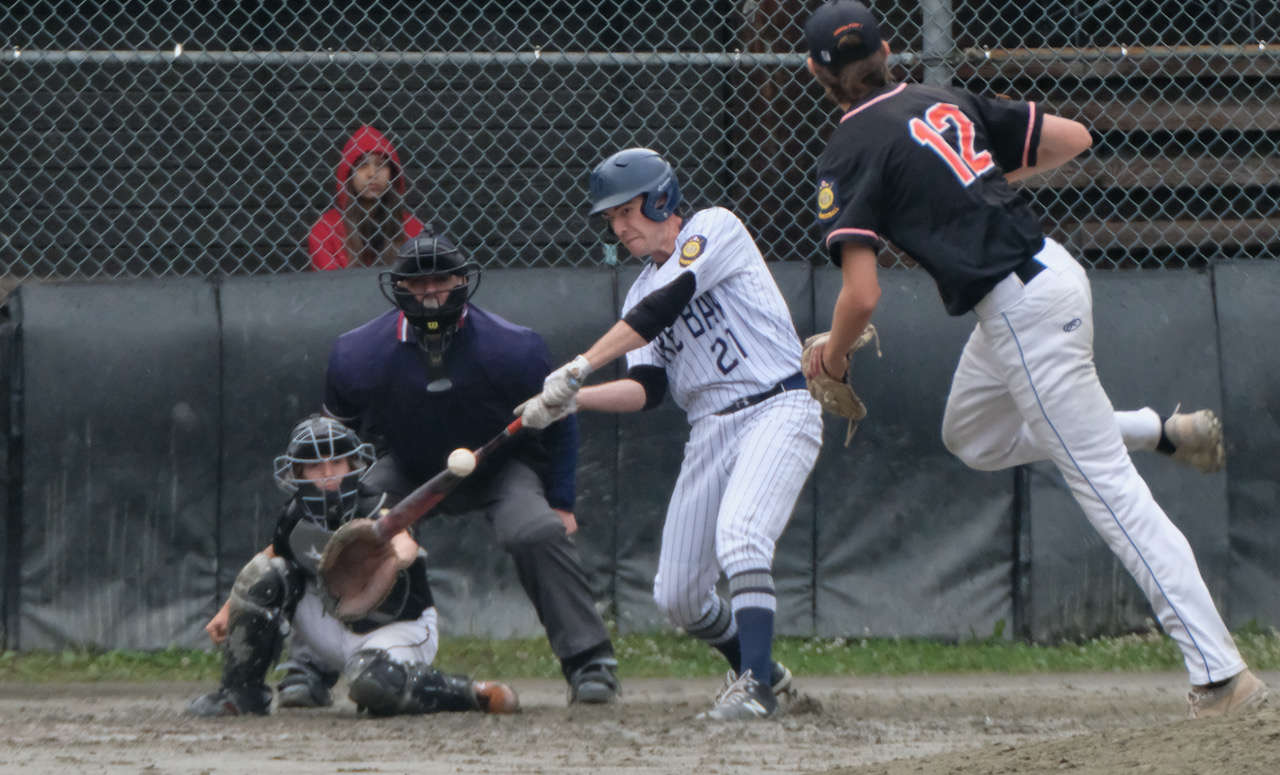 Above - Auke Bay Post 25 batter Olin Rawson connects on a pitch in a game earlier this season at Adair Kennedy Field. (Klas Stolpe/KINY)