A Great Man Once Told Me 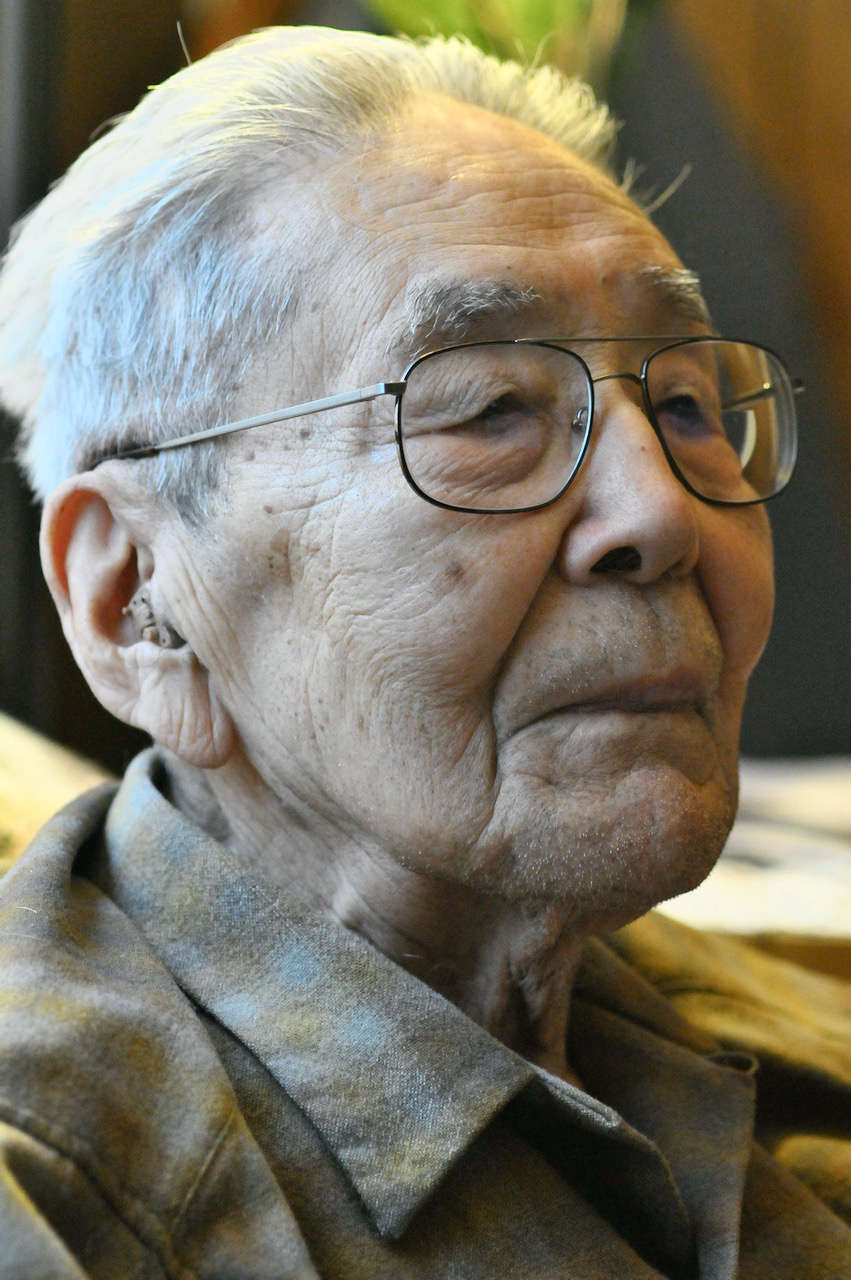 Dr. Walter Soboleff is known to have stated that the Gold Medal Basketball Tournament is “the grandpa of all tournaments.”

“We should have a Gold Medal every month,” Soboleff once said. He joined the Juneau Lions Club in 1946 and was a founding member of the tournament in 1947.

Alaska Sports Hall of Fame member Joe Floyd had the opportunity to be in Juneau on business during one tournament year and went to a few games. The sights and sounds inspired him so much that he said he used multiple aspects of the tournament when forming the annual Joe Floyd Christmas Classic in Kodiak. Floyd said he enjoyed the night even more when he met with Soboleff and chatted a bit about basketball, life and, well, more basketball.

Anyone that had ever had a conversation about anything with Dr. Soboleff cherishes those chats.

My discussions of Gold Medal basketball with Dr. Soboleff always ended with me being on the losing end. But they did always end with a smile.

Our very first conversation was Soboleff asking why I wasn’t on the court playing.

This was my first year in Juneau and I was writing about the action on the court.

I replied that they don’t give invitations to Petersburg anymore.

He stated that was because “Norwegians can’t shoot straight.”

I replied that I was Swedish.

To which he said without a hesitation, “And Swedes can’t play defense.”

Then we discussed various communities and their various gym rats and stars.

That conversation had left my memory after a few years, as discussions involved other players’ hoops deficiencies throughout Gold Medal tourneys.

Until one of the last tournaments Dr. Soboleff attended in 2011.

The Hoonah Masters team, of which I wore the jersey that season, had just won the championship game. I was showered and smug (reliving the glory years) and now walked the baseline shooting photos of the remaining championships and, unfortunately for me, I would sometimes be in front of Dr. Soboleff’s view.

“Hey there,” Soboleff shouted from behind me. “When are you going to learn to play defense?”