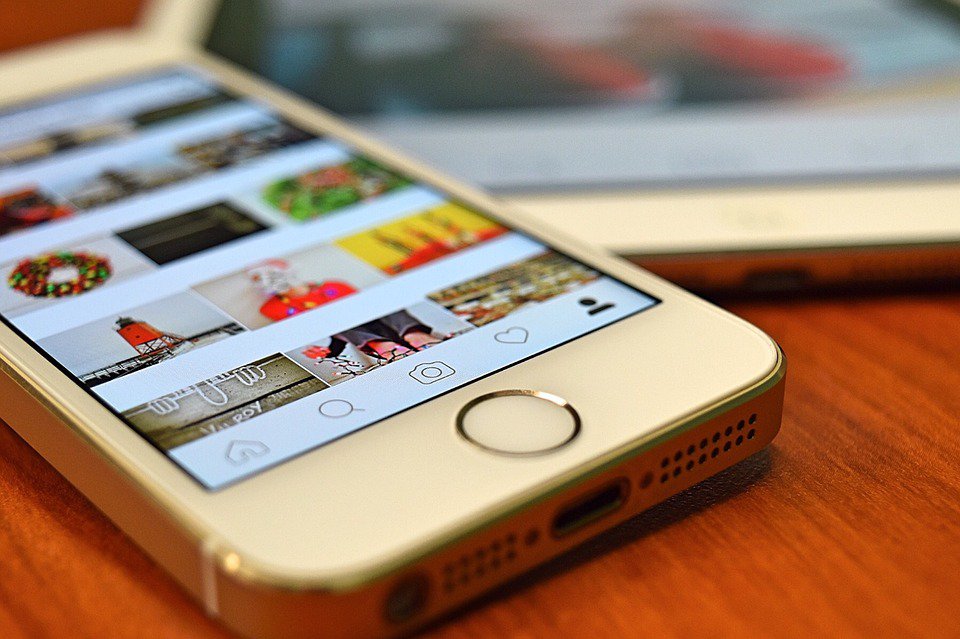 In his plea agreement, Bell admitted to posting images and videos depicting child sexual exploitation involving children as young as age six approximately 100 times during the past few years as well as being a moderator of a Kik group focused on incest.

The case originated during an investigation by the Kansas City Division of the Federal Bureau of Investigation into a private, invitation-only, Kik chat group created by a pedophile.

During the course of the investigation, Bell engaged in chats with an undercover FBI agent detailing his long-standing involvement with child pornography.

The case was handed over to the FBI’s Anchorage division when the IP address confirmed that Bell lived in Anchorage.

Following the execution of a search warrant of Bell’s home, Bell admitted that he had been chatting online for a number of years including using the Kik application on a cellular phone.

Bell was involved with child pornography while working as an onsite clinical therapist treating emotionally troubled youth primarily between the ages of 13 and 17 who were struggling with pornography and sex addiction issues.

As part of his sentencing, Bell was ordered to serve 10 years of supervised release and pay $5,000 in restitution and a $3,000 fine under the Amy, Vicky, and Andy Child Pornography Victim Assistance Act.

“At the same time the defendant was acting as a counselor for vulnerable youth, he was also perpetuating the online sexual abuse of children, making his conduct particularly disgraceful,” said Special Agent in Charge Antony Jung of the FBI Anchorage Field Office. “Together with our law enforcement partners, the FBI will continue to root out predators and protect Alaska’s youth from harm.”

The FBI and Anchorage Police Department investigated this case as part of the FBI’s Child Exploitation and Human Trafficking Task Force.