Young to lie in state at US Capitol, details on special election to be released Tuesday 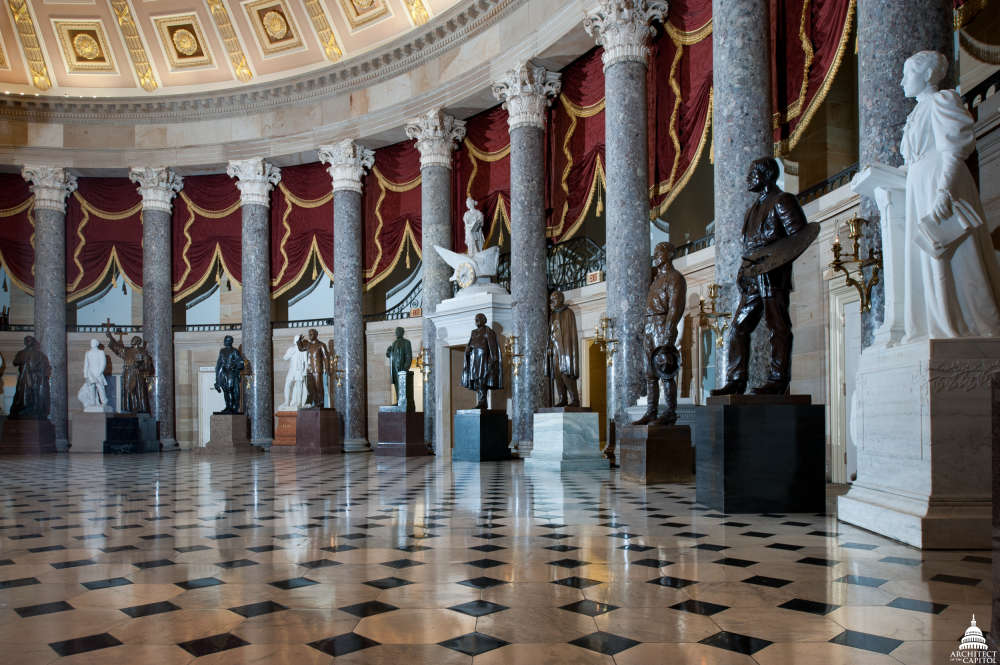 Juneau, Alaska (KINY) - The Office of Alaska At-Large released the a message Monday from the Speaker of the US House regarding the passing of Congressman Don Young.

The message reads that speaker Nancy Pelosi announced that Congressman Don Young, the Dean of the House and longest-serving Republican representative, will lie in state in National Statuary Hall in the United States Capitol on Tuesday, March 29.

As Speaker Pelosi said after his passing, for five decades, he was an institution in the hallowed halls of Congress: a serious legislator always bringing people together to do the People’s work. She added that the photographs of him with ten presidents of both parties who signed his bills into law that proudly cover the walls of his Rayburn office are a testament to his longevity and his legislative mastery.

A formal ceremony will be held Tuesday morning with the Young family, which will be open to invited guests. Following the memorial service, there will be viewing open to Members of Congress.

Additional details will be announced at a later date.

Meanwhile, what happens if someone in the House of Representatives dies?

Such elections are called by state governors to fill vacancies that occur when a member of the House of Representatives dies or resigns before the biennial general election. Winners of these elections serve the remainder of the term and are usually candidates in the next general election for their districts.

The Constitution provides for vacancies in the House of Representatives in Article I, Section 2, clause 4: “When vacancies happen in the Representation from any State, the Executive Authority thereof shall issue Writs of Election to fill such Vacancies.”

House vacancies can be caused by death, resignation, declination, withdrawal, or House action, but the Constitution requires that they be filled by election.

Gov. Mike Dunleavy was asked to speak on the matter during a news conference Monday.

Dunleavy said there will be a news conference Tuesday to discuss the process.

"We'll lay everything out for the public, be able to answer any questions, but the processes are in place. We just have to go back and make sure that we're not missing anything, and that when we present this to the public, it's all in good order and it's digestible," he said.

Dunleavy said he has no interest in running for the seat.