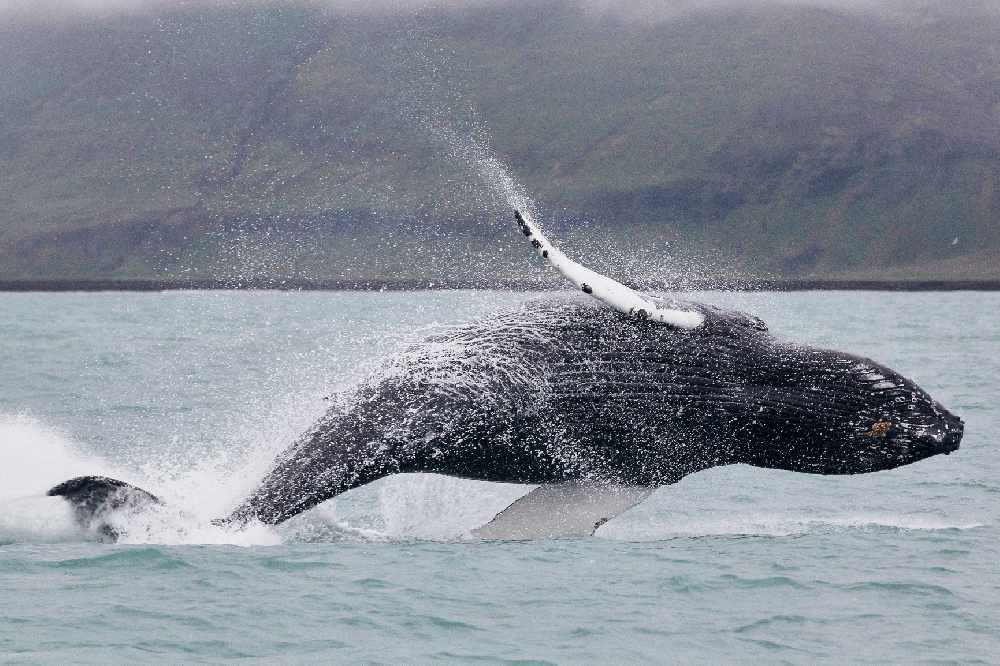 The whale on Sunday and Monday twice become stranded along Turnagain Arm, KTUU-TV reported. The second time, the whale was just south of Girdwood, a ski resort community at the southern boundary of Anchorage. It freed itself Monday night.

On Tuesday, however, the whale was again beached a few miles south of its previous stranding, said Verena Gill of the National Oceanic and Atmospheric Administration, the Cook Inlet beluga whale recovery coordinator, where wildlife responders discovered it had died.

The whale may have followed a pod of belugas and likely was unfamiliar with the area, Gill said.

Observers had seen a larger whale in the area that could have been its mother, Gill said.

The whale's death changed plans from a rescue to a necropsy. NOAA Fisheries spokeswoman Julie Speegle said a necropsy would begin Tuesday afternoon. Teams planned to work until the tide came in at 5 p.m.

Turnagain Arm is known for having some of the highest tides in the world and mud on the tidal flats is extremely dangerous.

Silt particles are laid down in a loosely oriented pattern by waters that carry them into the inlet, according to the Alaska Public Information Centers. When disturbed by feet, the particles resettle into a more tightly packed arrangement, making extraction much more difficult with the potential of trapping people who venture onto them.

Signs along the arm warn people to stay off the mud to avoid being trapped and drowned by the incoming tide.