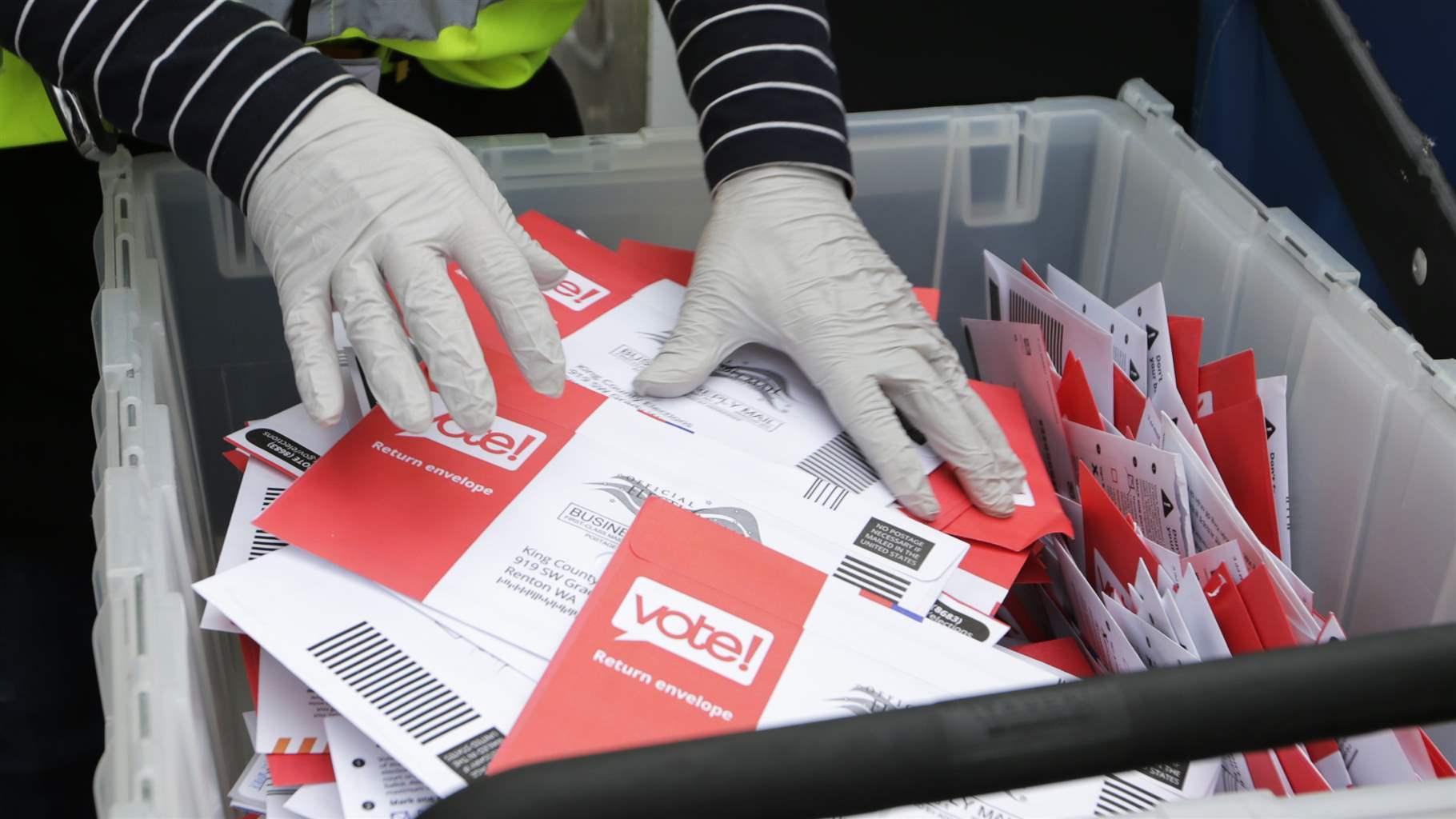 Juneau, Alaska (KINY) – The latest returns released Monday evening from Juneau’s by mail election reveals that Will Muldoon’s write-in candidacy for School Board is successful to this point.

Of the 9,197 ballots received as of Friday, 6,382 were counted and approved as of Monday evening, according to CBJ Clerk Beth McEwen.

The latest count includes vote cast for the School Board write in candidates.  Kyle Scholl netted 270 votes while Muldoon received 2,058.  Right now that total would allow  Muldoon to claim one of the three seats up for grabs.

Muldoon trails Board President Elizabeth Siddon who has received 4,436 votes so far and the 4,080 votes cast for Amber Frommherz.

Barbara Blake continues to be the top voter getter for the Assembly District 1 to replace Loren Jones who was term limited and barred from running again.   She now has 3,582 votes followed by School Board member Paul Kelly with 1,570 and Troy Wuyts-Smith with 641.

In the Assembly District 2 incumbent Michelle Bonnet Hale has collected 4,223 votes compared to the 1,765 cast for Kelly Fishler.

Mayor Beth Weldon, who was running unopposed, has netted 5,189 votes.

The proposition extending the three percent temporary sales tax is winning handily with 4,977 for and 1,299 against.

Remaining to count according to the clerk are 2,988 ballots plus any that come in the mail postmarked by Election Day and received by the start of the Canvass Review Board on Tuesday, October 19.

To date, letters have gone out to 396 voters whose ballots were lacking a signature, personal identifier, or whose signature did not match the signature on file with the State Division of Elections.   Those voters are asked to contact the CBJ Election Call Center at 586-5278, option 4 to ensure their ballot is counted.

Final ballot processing is scheduled to be wrapped up this Friday in Anchorage where the clerk’s office there is assisting Juneau with the count of the by mail balloting.

The work of the Canvass Review Board could be delayed for up to three days after it commences next Tuesday depending on the work load.

The new Assembly is scheduled to organize during an October 25 meeting.  The School Board next meets on October 19.