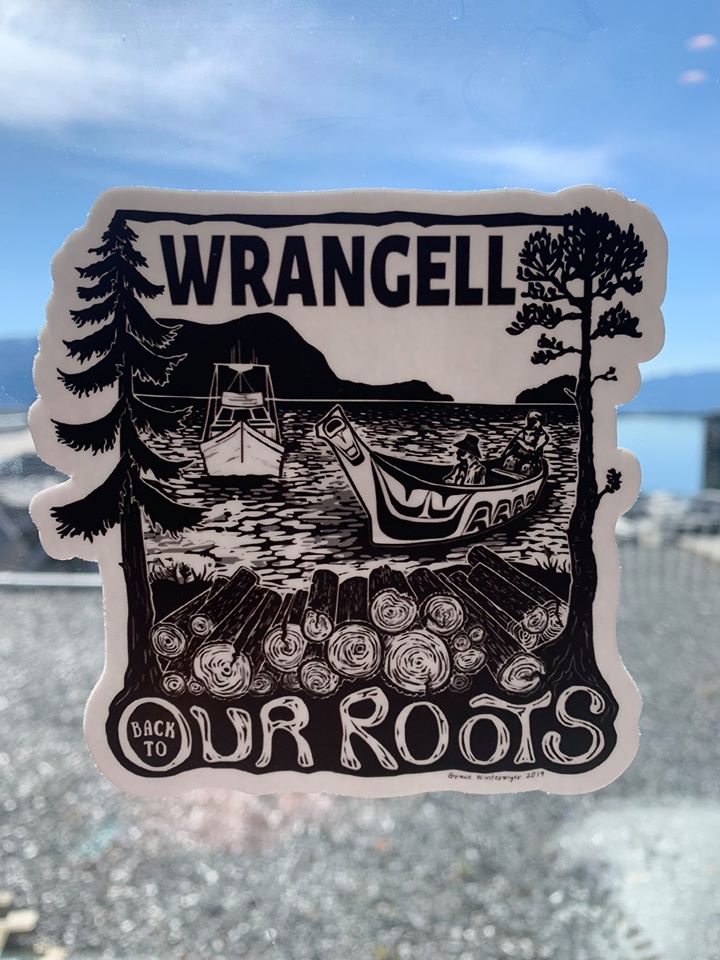 The Chamber of Commerce intends to hold the event this year despite concerns over the Coronavirus.

Wrangell has not had a confirmed case of the virus.

The event includes fireworks, a parade, the Stikine Boat Races, and other events.

Organizers could shorten the event to two days, July 3 and 4th.

They plan to work with the borough on steps to keep the event safe.