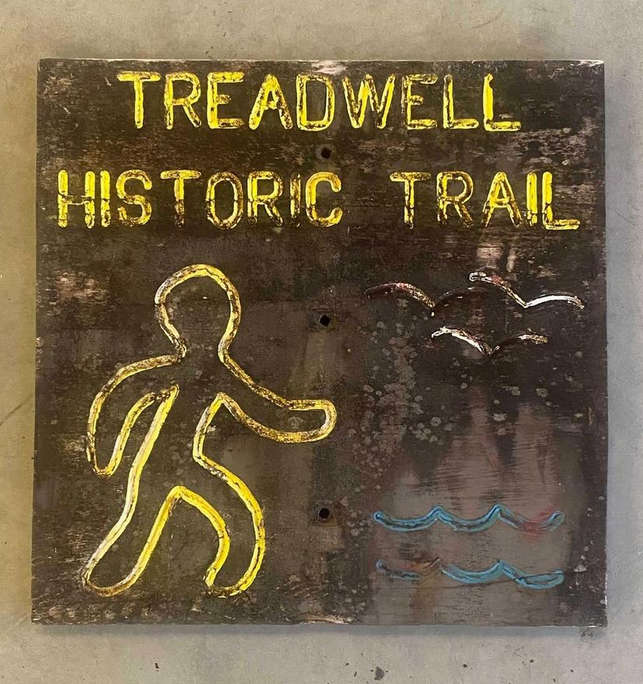 Juneau, Alaska (KINY) - Trail mix has been working on a number of trails in the Juneau area as of late.

The organization's mission is to develop and maintain Juneau’s trail system. They help bring people and resources together for trail improvements and activities.

Executive Director of Trail Mix, Ryan O'Shaughnessy, said on capital chat that they have been focused on big trails, like Tredwell ditch. He said the organization has a long-standing partnership with Juneau Community Foundation and Alaska Department of Fish and Game to improve the trail.

He said the Treadwell Ditch trail project is near its end.

"That's been a little bit of a legacy project for trail mix," O'Shaughnessy said. "So this year we installed four smaller bridges between Falls Creek and Nielson Creek, and we actually did put a bridge on Nielson Creek which is - if you've hiked the trail - it's a really big and steep Creek close to the Bonnie Brae neighborhood. So that was one of the harder places to cross on the Tredwell ditch and now it has a 46-foot long bridge over it so we're really excited about that."

He said they have also done work with State Parks on the Point Bridget trail and with CBJ on the Lena point trail.

Trail mix crew member, Meghan Tabacek, said she is proud of the work Trail mix did at the Eagle Valley Center.

"It was the muddiest place I've ever worked, but seeing a space go from nothing to a 180-foot elevated walkway is a really cool experience just teamwork wise and like the logistics of watching something like that get built was really cool, and it's a lot of hard work," she said. "But at the end, the product is going to benefit so many people."