Work at Aurora harbor planned for summer of next year 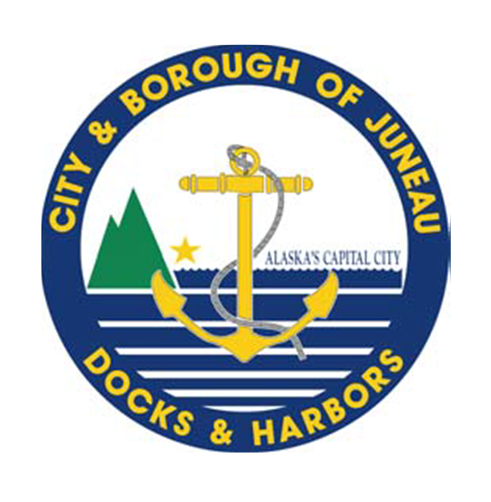 The $500,000 comes out of the harbors fund balance to the Aurora harbor improvement CIP, increasing the total project balance sufficiently to leverage the full value of the Department of Transportation's 50/50. matching grant

"Whole north end of Aurora Harbor north of the boat shelters is empty right now, it's empty because we had the opportunity for the Corps of Engineers come in do maintenance dredging, and that part of the harbor had reached the end of its useful life. So we, in house with our staff during COVID, it worked out great, where we were able to go in and demolish that north end of the harbor, have all the piles pooled and have it dredged," said Harbormaster Matt Creswell. He explained the project on action line.

"Right now we have funds to rebuild what used to be the area of H float, which is will be the first set of floats north of the boat shelters, we'll refurbish and replace the gangway there at H, there will be larger stalls, I believe we're at 40 to 48 and 60 foot stalls in this rebuild, there'll be 30 amp 50 amp and 100 amp power available, year-round water," he explained. "Basically bringing up to the way the rest of our harbors are constructed."

Creswell said they want to start construction around April, and are looking at the project to be substantially complete by mid July. He said the project should hopefully improve quality of life.

"When we look at our waitlist and stuff, we're building for vessels that are on our waitlist, right? so we have a lot of the larger boats that are waiting for stalls and this will this will relieve a lot of pressure throughout the harbors by having places for those 40 to 70 foot boats."