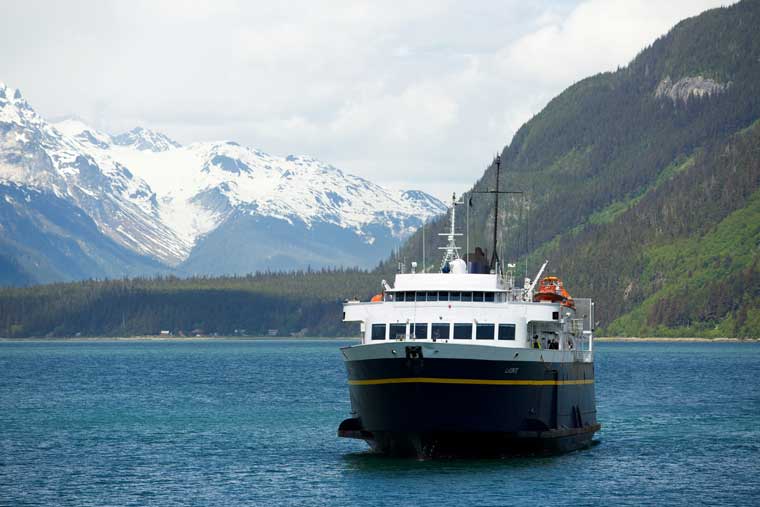 Juneau, Alaska (KINY) - The Alaska Marine Highway 2022/2023 Winter Schedule was released Wednesday, the Department of Transportation said adjustments to the schedule were based on feedback from the public.

DOT said the public will see changes in the winter schedule from what was initially proposed, which they said were made to further fill service gaps, including added service for Prince William Sound while the M/V Aurora undergoes its scheduled two-month annual overhaul.

Initially, the department intended to bring the M/V Columbia back into service to cover service gaps during overhauls but decided the most dependable option will be the continued utilization of the M/V Kennicott and the M/V Matanuska throughout the winter months.

Additionally, service has been added to accommodate coastal communities’ special events to the greatest extent practicable.

The department said they will also contract supplemental service if needed to cover service disruptions.

Last week, the department announced the suspension of dynamic pricing until spring 2023.