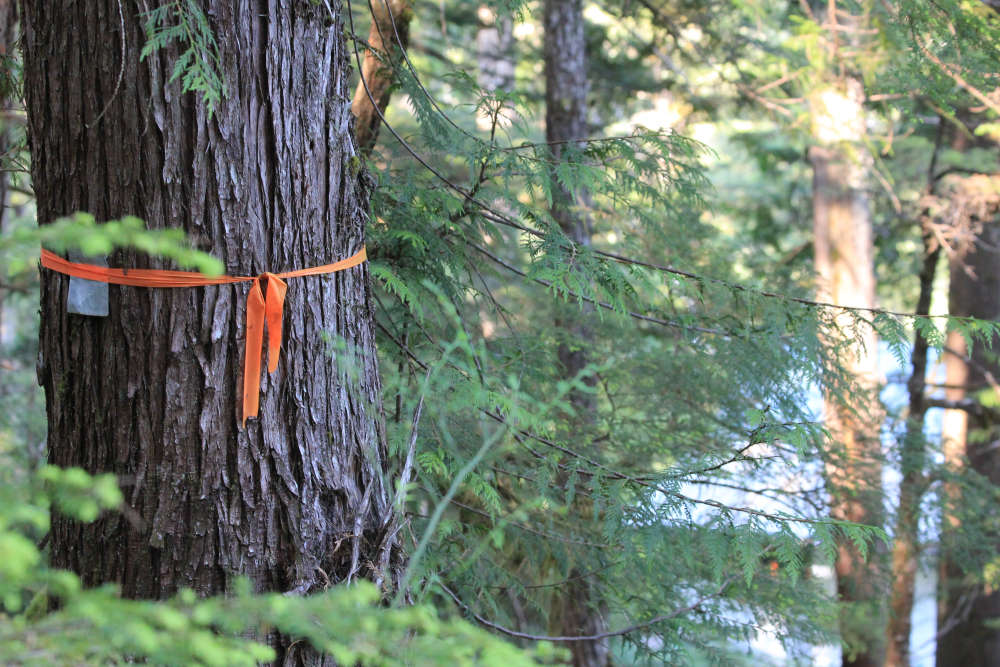 In the May 2022 Best Interest Finding and Decision report from the Alaska Department of Natural Resources, it is proposed that the Division of Forestry will offer approximately 290 acres of mature old-growth timber for sale. They said the sale will be composed of western hemlock, Sitka spruce, western red cedar and Alaska yellow cedar.

The timber will come from state lands on Prince of Wales Island, adjacent to the City of Whale Pass. The volume to be offered totals approximately 7,100 thousand board feet.

The Alaska Forest Association submitted comment on the project. Tessa Axelson of the Association said they support the AFA supports the preliminary findings for the Whale Pass Timber sale. 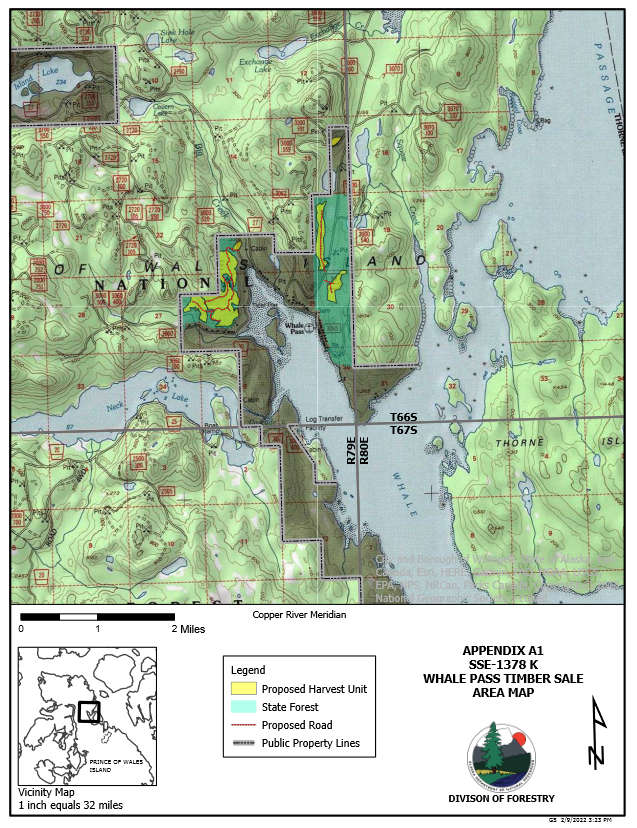 A public information meeting was held via Zoom on August 27th, 2020, and was hosted by the City of Whale Pass. Mailed notices also sent out this year to post offices in Ketchikan, Ward Cove, Craig, Klawock, Thorne Bay, Edna Bay, Coffman Cove, Naukati, Metlakatla, Wrangell and Petersburg and the City Offices of Whale Pass.

"I feel our voice was not heard," said Jimmy Greeley, a member of the group Friends of Whale Pass. "I feel like we're basically told to just shut up and just take it."

Friends of Whale Pass, a group of residents in the city, formed in response to the timber sale.

"In 2019. They told the town that they're gonna have a meeting about this timber sale. So we all basically went to the library in 2019. The state was unable to attend in person. So it was over a zoom call with the town in the library, and the consensus in the room was; we all did not want it," Greeley said. "From everything, from the water and the landslide and erosion, and two families in town not wanting to have log trucks driving past their houses."

Greeley outlined several concerns, firstly that his home is on the hillside directly underneath the sale. He said the issue is water drainage down the hill from the sale. Others raised include impacts on the deer habitat, driven down property values due to the logging traffic, safety, and the impact on the scenic aesthetic of Whale Pass for tourist visitors.

"I would like, like to know that they're listening to us, and actually take our values and our way of life into consideration," Greeley added.