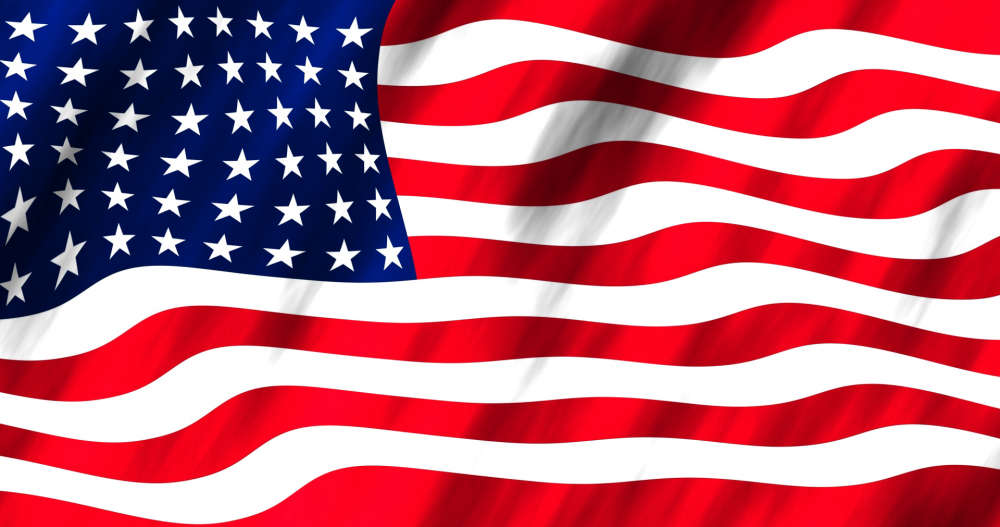 Juneau, Alaska (KINY) - Alaska has been ranked by WalletHub in terms of its overall patriotism ahead of the Fourth of July holiday.

With the Fourth of July approaching, the personal-finance website WalletHub has released its report on 2022's Most Patriotic States in America.

To determine where Americans have the most red, white and blue pride, WalletHub compared the 50 states across 13 key indicators of patriotism.

The data set ranges from the state’s military enlistees and veterans to the share of adults who voted in the 2020 presidential election to AmeriCorps volunteers per capita.

Patriotism in Alaska, with 1 being "Most Patriotic" and 25 as an average, showed the following results: