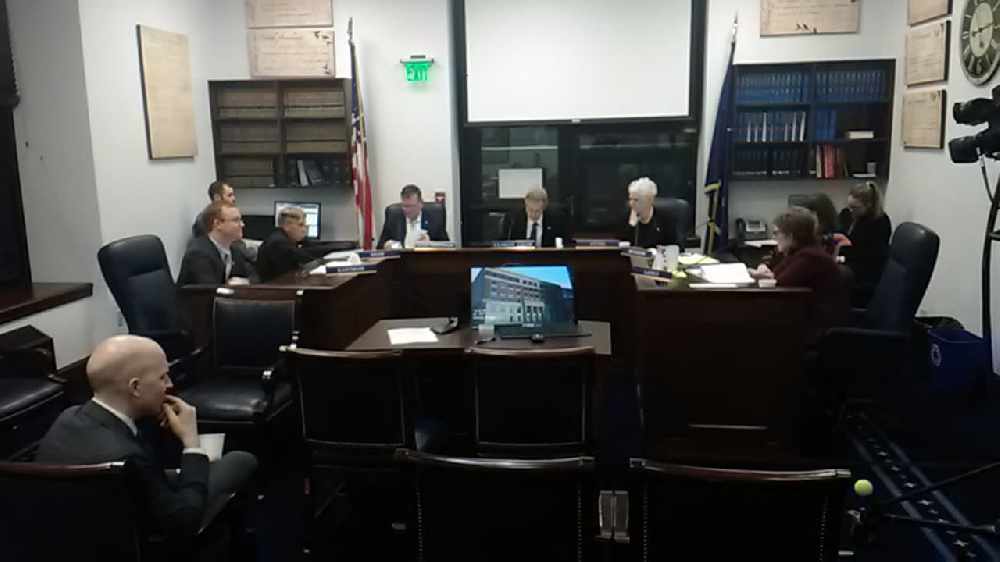 The resolution would amend the Alaska Constitution by reducing the number of votes needed in joint session to override revenue and appropriation bills to 40, or two-thirds, instead of the current 45 votes, or three-fourths.

An amendment proposed by Rep. David Eastman, to reduce from five days to three days the time to override a governor's veto, was withdrawn.

The resolution is sponsored by Rep. Jonathan Kreiss-Tompkins of Sitka, with co-sponsorship by Reps. Andy Josephson, Matt Claman and Ivy Spohnholz.

“Alaska is the only state or territory in the United States that requires three-fourths of the legislature’s membership vote to override appropriation bill vetoes,” Rep. Kreiss-Tompkins said in his sponsor statement. “HJR 15 lowers the threshold to two-thirds of the membership of the legislature, putting it in line with the majority of other states and with the existing threshold for non-appropriation-related legislation in Alaska … It is essential that the constitutionally granted separation of powers between legislative and executive branches be beneficially re-balanced. HJR 15 seeks to do so by creating a uniform two-thirds veto override threshold, including for budget vetoes.”

Other vetoed bills would still require the 45-vote threshold.

The resolution will next be heard in the House Finance Committee.

The judiciary also heard HB 133, which deals with juvenile justice, and HB 201, a bill that would permit the attorney general to defend the governor or lieutenant governor on an ethics violation charge if the defense is in the best interest of the state.