USCGC Douglas Denman to be commissioned at Ketchikan homeport 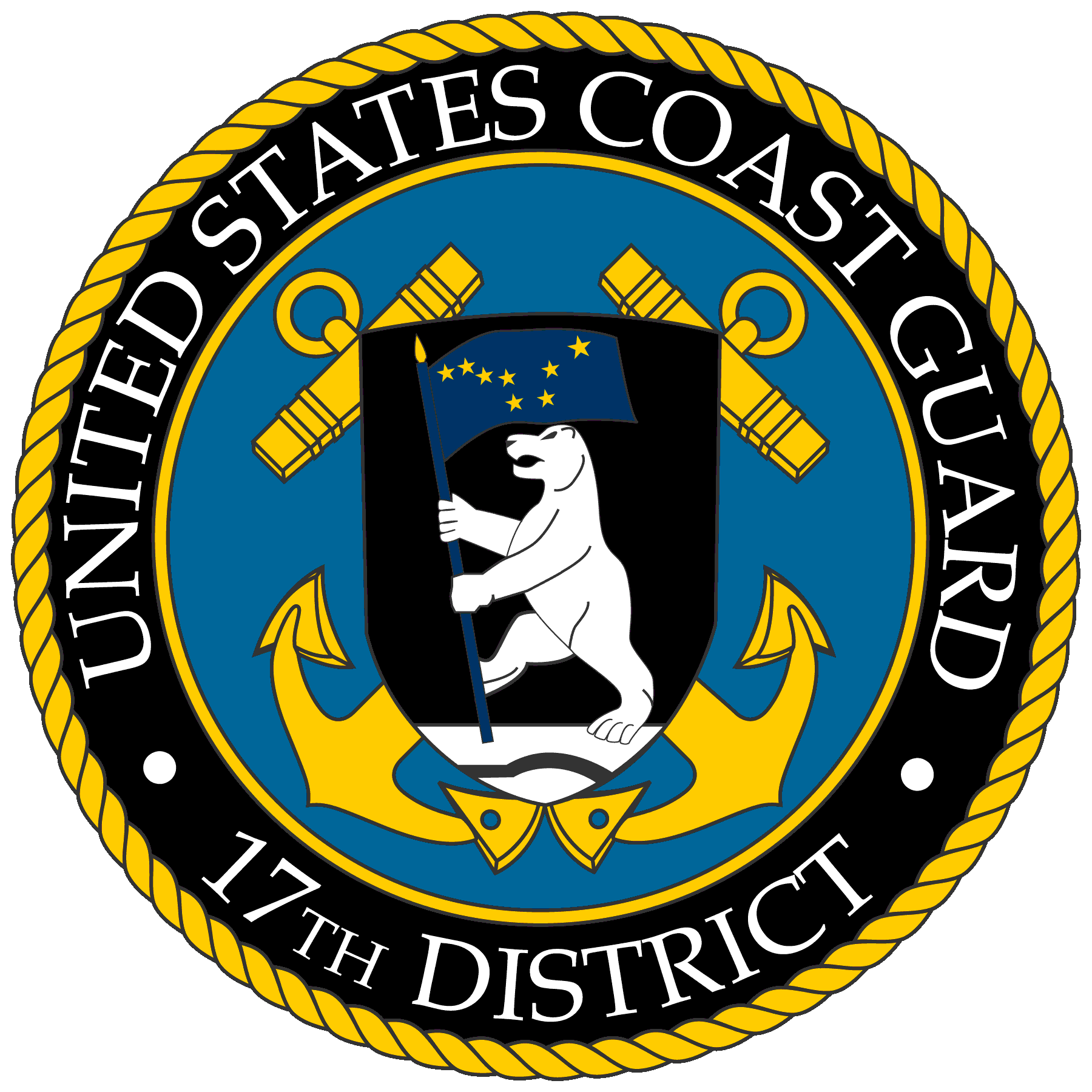 The cutter was named for Douglas Denman who was born in Tallapoosa, Georgia and joined the Coast Guard in 1940. He was eventually assigned to the USS Colhoun as a coxswain. On Aug. 30, 1942, the Colhoun was positioned off the coast of Guadalcanal when it was attacked by adversarial aircraft. Denman was seriously wounded during the attack, but remained at his duty station.

When the order was given to abandon ship, Denman and another crewmember helped evacuate the crew and get life jackets to those already in the water. Because of Denman’s selfless actions, 100 of the 150 officers and crew survived the attack and sinking of Colhoun.

For his heroic efforts, Denman received the Silver Star and Purple Heart medals. He served for 20 years in the Coast Guard, retiring as a Senior Chief Petty Officer in 1961.

Named after Coast Guard enlisted heroes, the FRCs are replacing the aging Island-class 110-foot patrol boats. The Sentinel-class cutters deliver vital capabilities to the Coast Guard, helping to meet the service’s need in the coastal zone and adjacent waters.

The commissioning of a ship is an age-old tradition where the vessel is assigned to active service and the crew ceremoniously reports aboard to accept their positions that will be passed on like a torch until the ship’s life comes to an end in the service and it is decommissioned.