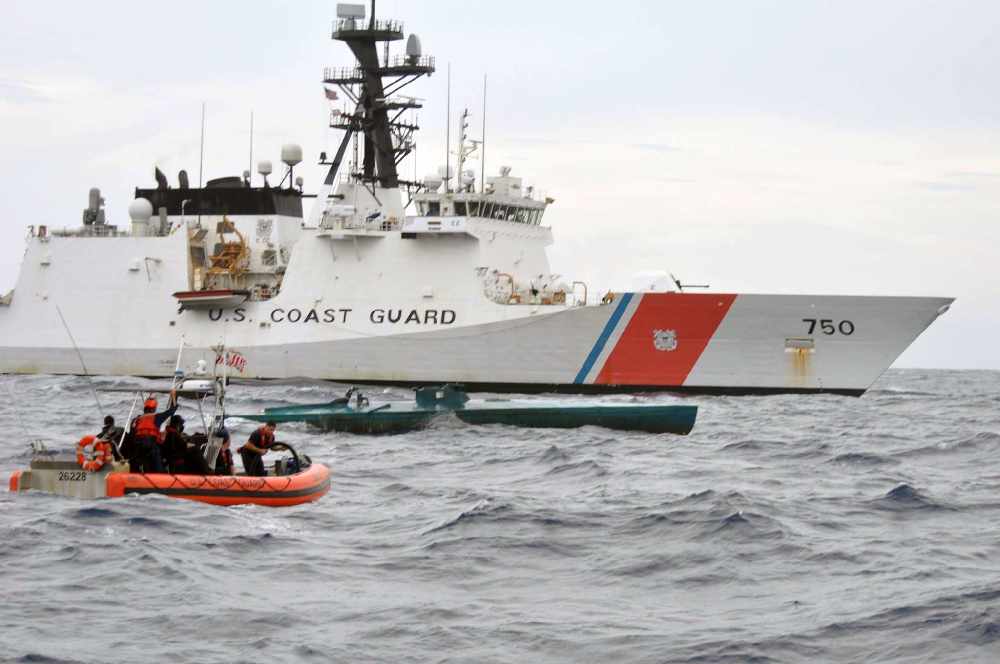 Juneau, Alaska (KINY) - The U.S. Coast Guard has designated the cities of Cordova, Alaska, and Westport, Washington, as Coast Guard Cities through 2024.

A “Coast Guard City” designation highlights an enduring relationship a community has with its local Coast Guard facility and personnel. The Coast Guard values these connections and is proud to highlight the efforts these communities make to support the service members and their families.

The cities’ mayors were notified about their Coast Guard City designations by their respective Coast Guard district commanders. Cordova and Westport are scheduled to have events celebrating their designations in early 2020.

Westport, Washington, is located in Coast Guard District 13, and the service’s relationship with the town goes back to 1897 when the U.S. Lifesaving Service and the U.S. Lighthouse Establishment were there. Both entities were critical components to the region as local lumber shipping and fishing industries grew. When the U.S. Lifesaving Service became the Coast Guard in 1915, Westport had already enjoyed making the service a core fixture of the local community for almost 20 years.

There are currently 28 Coast Guard Cities and Coast Guard Communities. The Standing Board for the Coast Guard Cities program welcomes new cities, counties and municipalities to apply for Coast Guard City status. The designation remains effective for five years. After that time, the city must provide an updated application for recertification. The complete list of designated locales and guidelines to apply and recertify can be found at https://www.uscg.mil/Community/cities/.