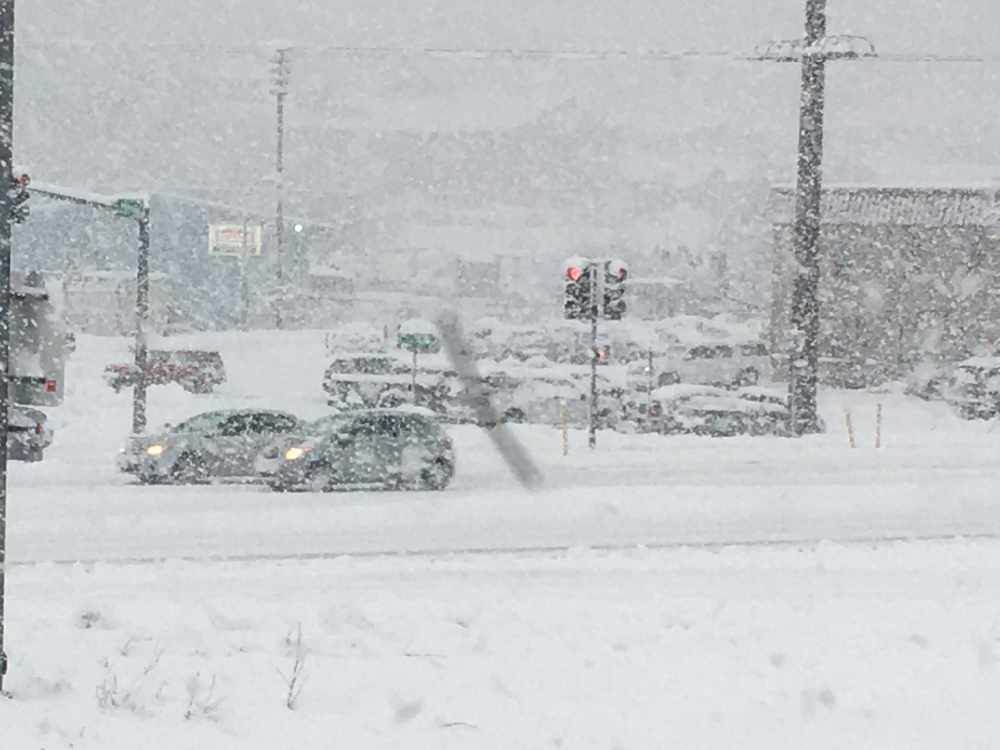 CBJ Emergency Programs Manager Tom Mattice was asked during a News of the North interview how the declaration will help Juneau. He said if Juneau applies for the funding it will allow the local government to capture some overtime costs and potentially even some contractor costs that were extensive due to snow load damage and other things.

State Disaster Public Assistance can fund the repair, restoration, reconstruction, or replacement of a public facility or infrastructure damaged or destroyed in a disaster.

When we spoke to Mattice he wasn't aware of any specific damage in Juneau, but that was before the initial assessment on the extensive damage fund at Riverbend Elementary School was found by inspectors.

It would seem that that damage would fall under terms of the Governor's declaration since it was storm-related.