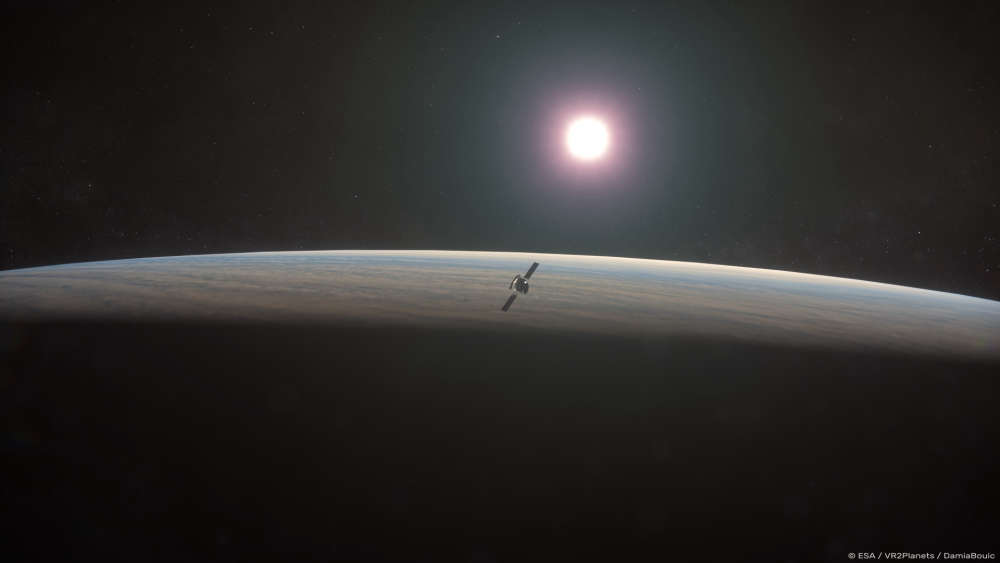 Juneau, Alaska (KINY) - A professor and researchers at UAF have joined a mission to photograph and map the surface of Venus from space.

Robert Herrick, University of Alaska Fairbanks Geophysical Institute research professor, has been named to a NASA science team for the European Space Agency’s EnVision mission to Venus. Herrick will be part of the team for the VenSAR instrument, a NASA-contributed synthetic aperture radar that will image and map the planet’s surface.

“EnVision will image the surface at unprecedented resolution and clarity,” Herrick said. “VenSAR and the other instruments will not only provide critical information to unravel the planet’s geologic history but also will enable an understanding of current volcanic and tectonic activity and its interaction with the atmosphere.” 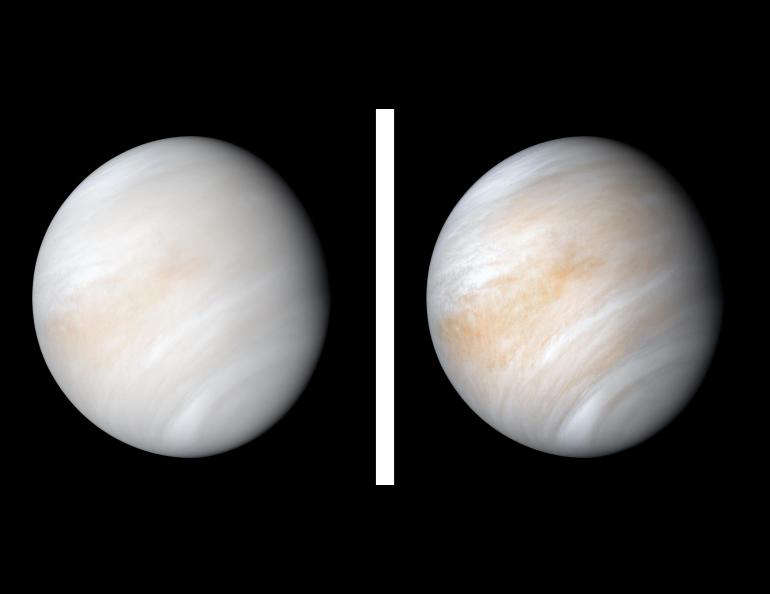 Mariner 10 spacecraft captured this view of Venus in 1974. The two images here were reprocessed with modern image-processing software and published in 2020. The contrast-enhanced version on the right makes features in the planet's thick cloud cover visible in detail. (Image by NASA/JPL-Caltech.)

The planet’s atmosphere consists mainly of carbon dioxide, and clouds of sulfuric acid cover its surface.
“Because VenSAR operates at a similar wavelength to the NASA Magellan mission from the 1990s, we will be able to identify surface changes over a four-decade time span,” Herrick said.

The mission will launch in the early 2030s, according to the European Space Agency. The science team will work with engineering and planning teams over the next five years to finalize mission design and develop data gathering and processing plans.

Herrick, a Venus expert, will be joined by incoming Geophysical Institute postdoctoral researcher Indujaa Ganesh, who uses radar remote sensing to study volcanism and mass transport processes on Venus, Earth and Mars. Ganesh’s arrival at the Geophysical Institute makes UAF the only organization with two scientists on the 14-member team.

UAF alum Zhong Lu, who obtained his Ph.D. in geophysics at UAF in 1996, is also on the VenSAR science team. Lu is a professor at Southern Methodist University’s Dedman College of Humanities and Sciences. 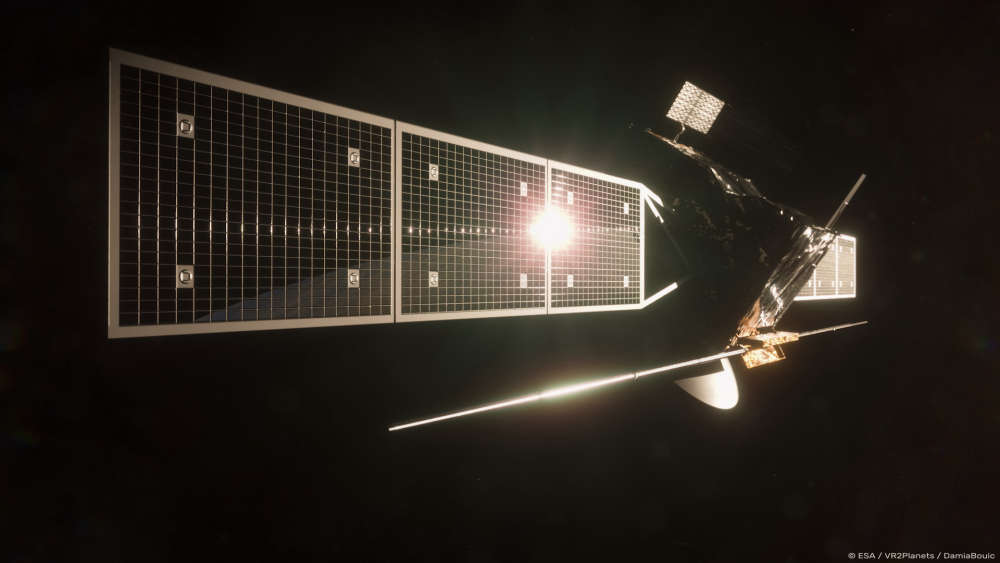 VenSAR will provide images at a much higher resolution, down to about 30 feet, than those of NASA’s Magellan spacecraft, which launched in 1989 and operated until 1994.

Herrick is also on the science team for NASA’s own mission to Venus. The Venus Emissivity, Radio Science InSAR, Topography and Spectroscopy mission, or VERITAS, will focus on producing high-resolution topography and will image the surface at a different wavelength than EnVision and Magellan. 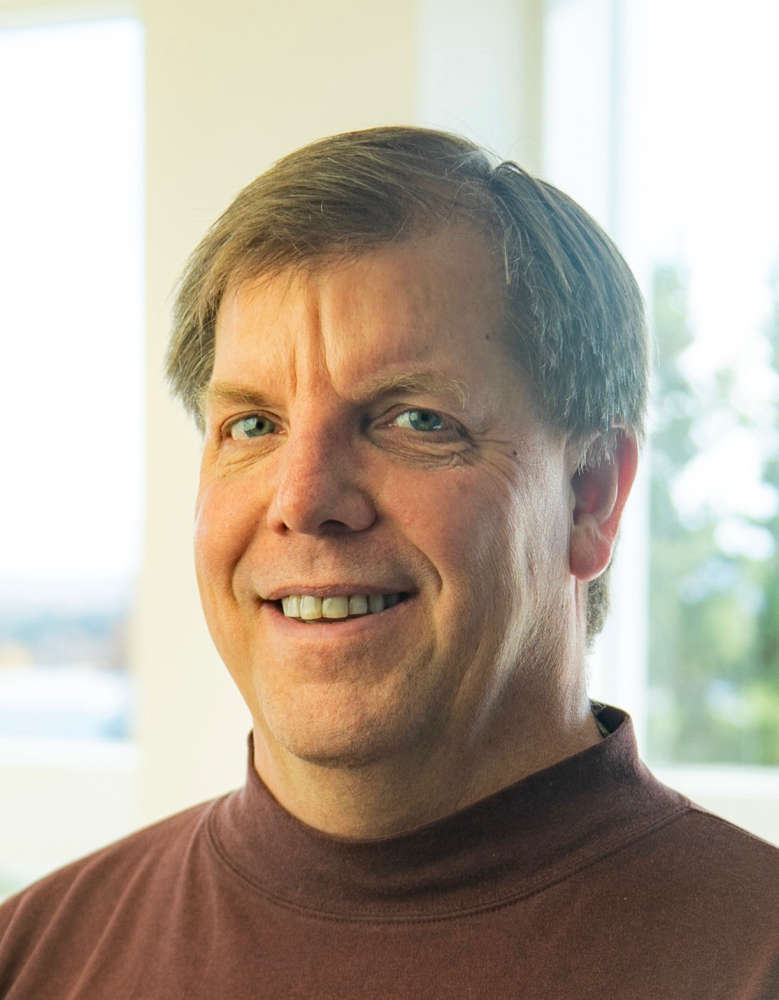 VERITAS is one of two Venus missions NASA announced in June 2021. VERITAS and the Deep Atmosphere Venus Investigation of Noble gasses, Chemistry, and Imaging mission, or DAVINCI, will mark the U.S. space agency’s first return to the cloud-covered planet since Magellan.

Launches to Venus are tied to when Venus and Earth are closest to each other, called an inferior conjunction, and these occur about every 19 months. VERITAS, DAVINCI, and EnVision are scheduled to launch sequentially, each about six months before three successive inferior conjunctions, starting in December 2027.

“Venus is Earth’s closest neighbor and nearly identical in size, and yet their surfaces look completely different,” Herrick said. “These three missions should tell us how and why those differences came about, a mystery that Venus aficionados have been waiting decades to solve.”

NASA’s Jet Propulsion Laboratory will provide the VenSAR radar and have responsibility for the instrument’s management.