University of Alaska credit ratings downgraded due to cuts 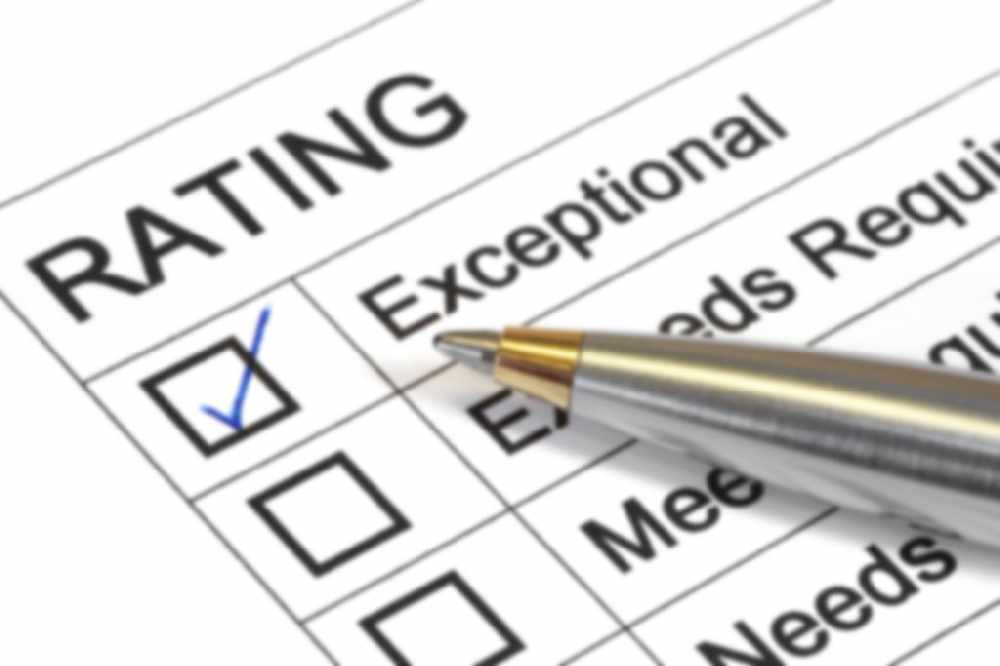 FAIRBANKS, Alaska (AP) — The University of Alaska's revenue bond ratings have been downgraded after a cut in state funding, a report said.

The downgrade for revenue bonds and lease revenue bonds "reflects the severity and magnitude of the financial challenges confronting University of Alaska following an over 40% cut in the university's appropriations" from the state for fiscal year 2020, Moody's said.

Moody's is one of three major credit-rating agencies, along with S&P and Fitch Ratings.

The rating changes demonstrate the university's argument that the state's 41% budget cut of $136 million "continues to harm us every day," said UA President Jim Johnsen.

"Moody's downgrade harms our ability to bond or borrow money at favorable interest rates and to be viewed as financially stable," Johnsen said.