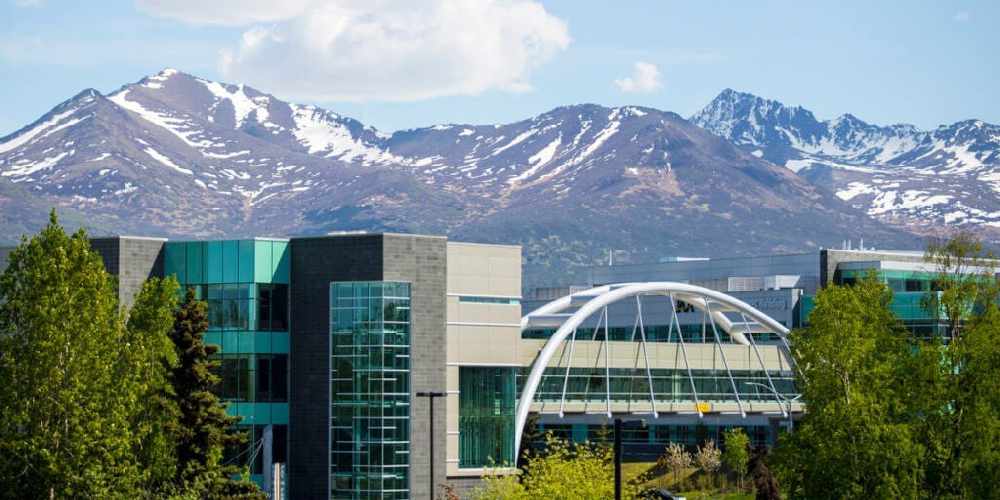 The university Board of Regents will decide Monday whether to take the uncommon step of declaring "financial exigency," The Anchorage Daily News reported.

The declaration will allow university officials to more quickly discontinue programs and academic units and remove tenured faculty across the system.

A lack of funding is forcing the Brother Francis Shelter in downtown Anchorage to turn people away.

Beginning Tuesday, the shelter will be closed during the day to anyone who is not staying there or involved in its medical respite program, shelter officials said.

Concerned UA students and employees await news of what and who will be cut, and whether a deal can be reached to restore $130 million in funding cuts announced last month by Republican Gov. Mike Dunleavy.

University President Jim Johnsen has described the cut as "devastating" and "draconian" and said it could result in campus closures and elimination of at least 1,000 jobs.

Dunleavy's cut is on top of a $5 million reduction approved by the Legislature, combining for a decrease of about 41% in state funding and around 17% of the overall budget.

"This declaration reflects a sharp turning point," Johnsen said. "Financial exigency is an action I never anticipated that this great university or its regents would need to take."

The Brother Francis Shelter has offered daytime services to the public including laundry facilities, a computer lab, and showers for about three years. Those services were initially funded by a one-time grant from Anchorage of about $200,000, said director David Rittenberg.

Catholic Social Services continued funding day services after the grant expired but staffing and utility costs have become too much, officials said, especially with a decrease in public support.

"We attribute it, in part at least, to the economy in general," said Lisa Aquino, executive director of Catholic Social Services.