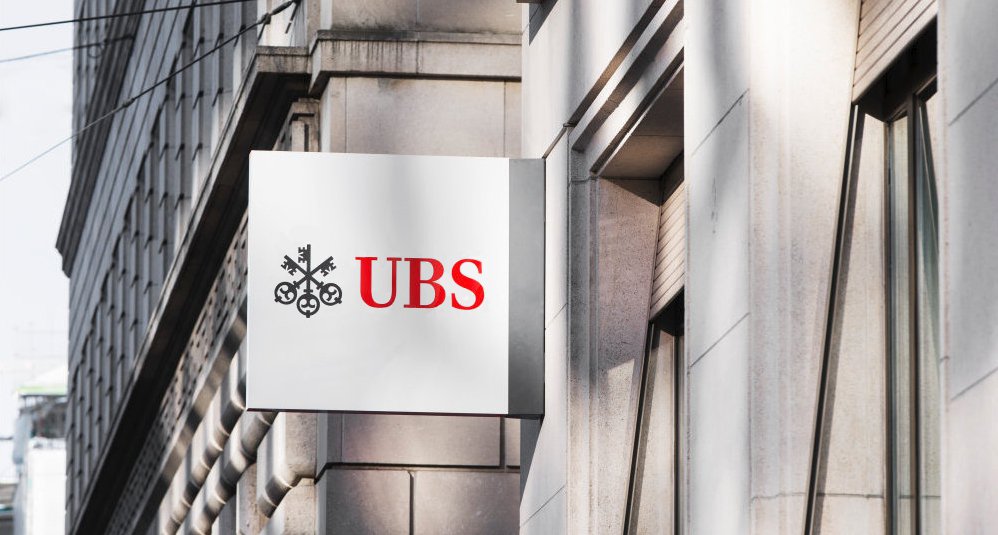 Anchorage, Alaska (AP) - A multinational investment bank has ended support for offshore drilling in the Arctic amid efforts to tackle climate change, a move that could affect future funding for oil and gas projects in Alaska.

The firm has “committed to no longer provide financing where the stated use of proceeds is for new offshore oil projects in the Arctic," the bank said in a statement.

More company investors have pulled support since the world's largest asset manager BlackRock urged companies in January to emphasize steps they are taking to combat climate change, the newspaper said.

An analysis of banks conducted by environmental group Rainforest Action Network revealed that UBS Bank invested about $300 million in Arctic oil and gas projects between 2016 and 2018.

The announcements highlight efforts to consider the effects the projects have on the environment amid concerns from Alaska Native groups and conservation organizations. But some have argued these new policies could hurt projects that Alaska relies on for future revenue.

Major oil companies in Alaska are not dependent on banks for their projects because they often use their own cash flow or sell assets, but the announcements could make it difficult for smaller operators to receive loans to borrow money for future plans, said Larry Persily, former federal coordinator for Alaska gas line projects under President Barack Obama.