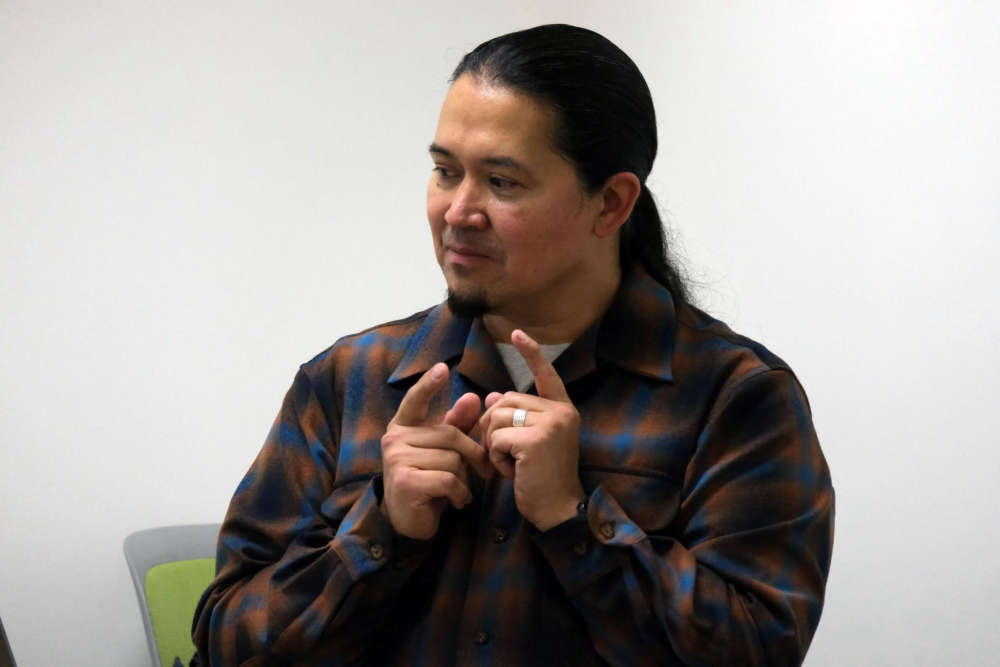 Juneau, Alaska (KINY) - UAS announces that Professor X’unei Lance Twitchell has been nominated for an Emmy award for his work on Molly of Denali.

X’unei Lance Twitchell is a writer and advisor for the animated PBS Kids Program and was nominated by the National Academy of Television Arts and Sciences (NATAS) for the first annual Children's & Family Emmy Awards®.

The Children's & Family Emmy Awards® are the first standalone expansion of the Emmy Award competition since 1979 and marks the successful culmination of the first full year of the realignment between NATAS and the Television Academy.

Awards will be presented on December 10th and December 11th at the Wilshire Ebell Theater in Los Angeles.

Molly of Denali is the first nationally-distributed children's show in the United States to feature a lead character who is Alaska Native.

Twitchell said how it felt to be a part of the show's team.

"It is such an honor to be part of an incredible team that works on Molly of Denali. At its inception, the show has involved Indigenous peoples at the creative levels, at first under the guidance of Creative Producer Princess Johnson, and then Yatibaey Evans. There are many gifted Indigenous writers in the team, and they continue to inspire my creativity."

"The School of Arts and Sciences is thrilled for Professor Twitchell. Here in A&S, we believe creativity is a catalyst for social and economic change and know it to be one of the most essential skills for success in today's society. Our faculty live this ethos in and out of the classroom environment. This show is a tremendous example of using creativity to help enact social change, creating much needed visibility for Alaska Native children on national television in this beloved character."