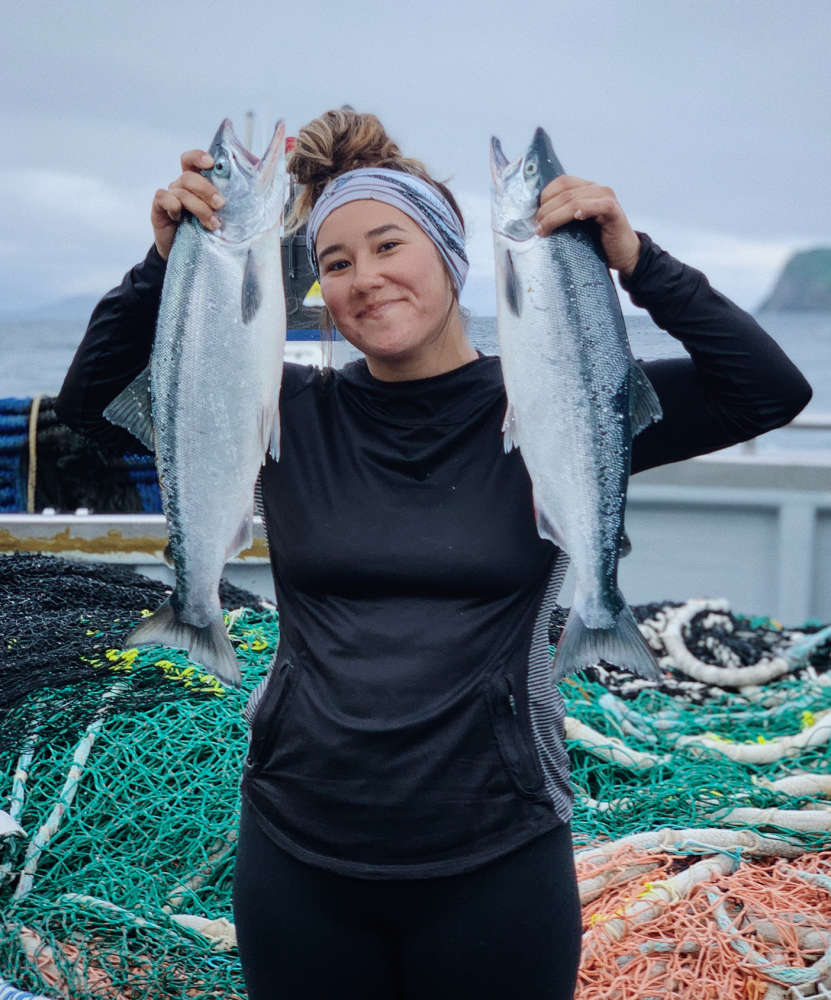 In the role as Native Student Success Specialist, Carlson will engage with students, counselors and advisors, and communities with a focus on Alaska Native student success.

Carlson is an Unangax Aleut from Sand Point, where her family still resides.  She received a Bachelor of Liberal Arts in Social Science and Communications from UAS in 2017.

“My personal background as a first-generation, rural, Alaska Native university student at the University of Alaska Southeast has greatly contributed to my six years of success in my previous position as the Rural Admissions Counselor and will continue to aid in my success as the new Alaska Native Retention Specialist," Carlson said.

Carlson will graduate with her Master of Arts in Rural Development from the University of Alaska Fairbanks in May. Her graduate research focuses on barriers in postsecondary education for Alaska Native and Rural Alaskan students.

"I have readily accepted the challenge to recruit students here to UAS and look forward to a new challenge to retain these students and see them not only succeed here at UAS but thrive," she said.

This position supports the University of Alaska system Alaska Native Success Initiative and the UAS priority of attracting and retaining Alaska Native students and community engagement.