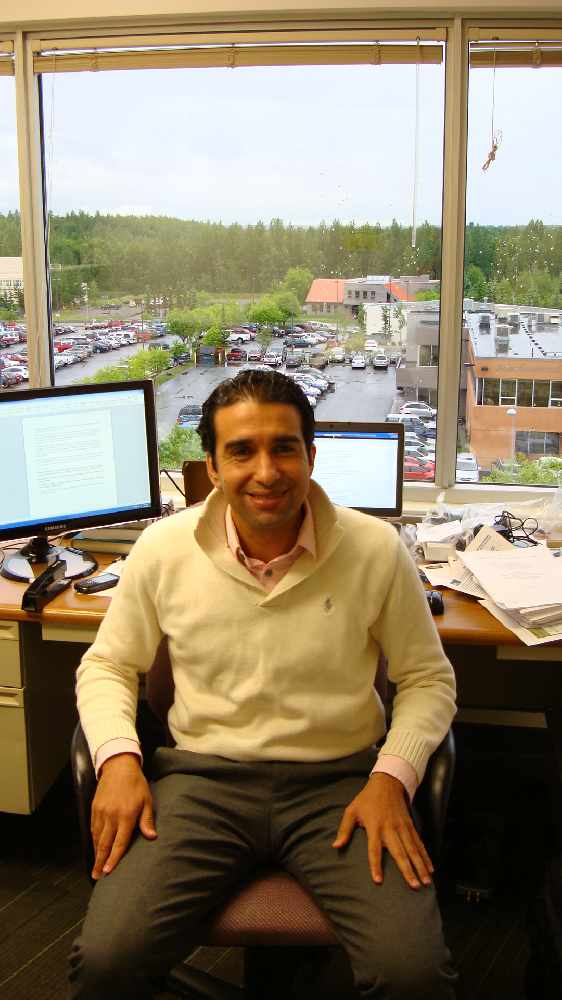 Dr. Guettabi had predicted a loss of 50,000 jobs and $79 million in lost wages in a study he released in late March.

"The big question is we don't know how many of those people are permanently separated from their employer or if they are only temporarily separated," he added.

Dr. Guettabi said getting the virus spread under control should be the top priority.

"The state has done a remarkable job in flattening the curve.  The big question mark is, in order for economic activity to return, we have to have consumer confidence.  People have to feel comfortable enough to be in public places, bars, and businesses and have the resources to be able to spend the money."

Dr. Guettabi said he's not sure if many businesses can make a profit like bars and restaurants when there is a cap on the number of customers they can serve at one time.

Dr. Guettabi said even in its worst economic recession the state only lost 11 thousand jobs.

Dr. Guettabi said with the decline in state government savings and revenue this year, it is unavoidable to not spend additional funds from the permanent fund.

He also agreed that the impacts on tourism this summer can best be described as catastrophic and startling.