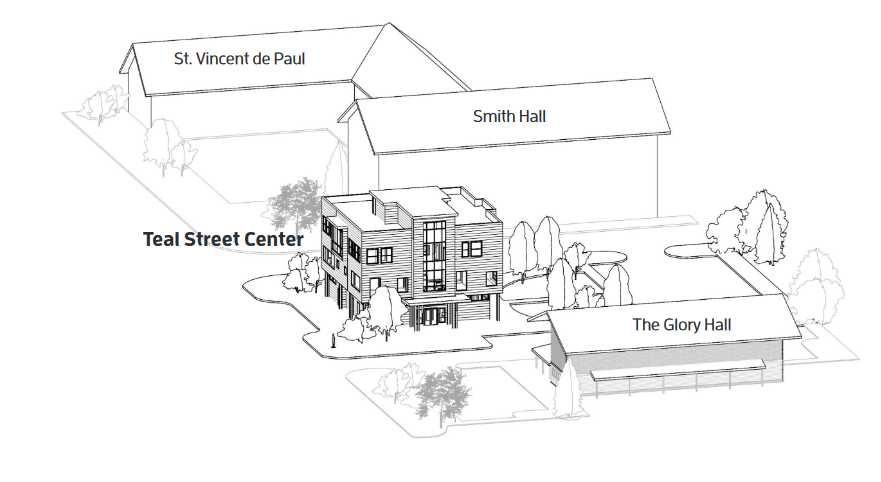 Juneau, Alaska (KINY) - The campaign to build Teal Street Center has been bolstered with a $2.5 million appropriation from the federal FY22 omnibus appropriations bill, which passed the Senate last week and is headed to the President’s desk to be signed into law.

The $2.5M grant to United Human Services of SE Alaska is one of the Congressionally Directed Spending items submitted by Sen. Lisa Murkowski.

“This is extraordinary news for the campaign to build a social services hub in Juneau,” stated UHS Executive Director Joan O’Keefe.

UHS is the nonprofit entity coordinating the fundraising and development of Teal Street Center, which will house nine tenant agencies that serve seniors, youth, low-income households, and persons with physical and mental health disabilities, among others.

“Senator Murkowski has been a longtime supporter of opening a multi-tenant nonprofit center in Juneau, and we are grateful for the work that went into securing this funding.”

Construction for Teal Street Center is underway, and organizers hope to open the doors of the facility by December of this year, according to a news release by the organization.