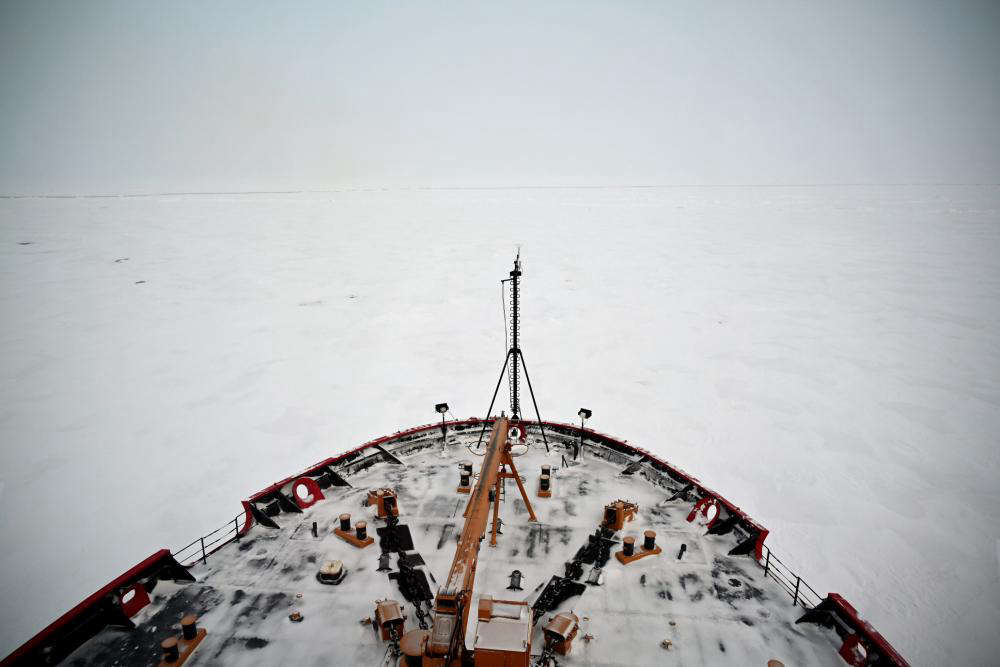 Juneau, Alaska (KINY) - The U.S. Coast Guard Cutter Healy reached the North Pole Friday after traversing the frozen Arctic Ocean, marking only the second time a U.S. ship has reached the location unaccompanied, the first being Healy in 2015.

Healy, a medium icebreaker, and crew departed Dutch Harbor, Alaska, Sept. 4, beginning their journey to reach latitude 90 degrees north. The cutter and crew supported oceanographic research in collaboration with National Science Foundation-funded scientists throughout their transit to the North Pole.

This is the third time Healy’s traveled to the North Pole since its commissioning in 1999.

“The crew of Healy is proud to reach the North Pole,” said Capt. Kenneth Boda, commanding officer of the Healy. “This rare opportunity is a highlight of our Coast Guard careers. We are honored to demonstrate Arctic operational capability and facilitate the study of this strategically important and rapidly changing region.” 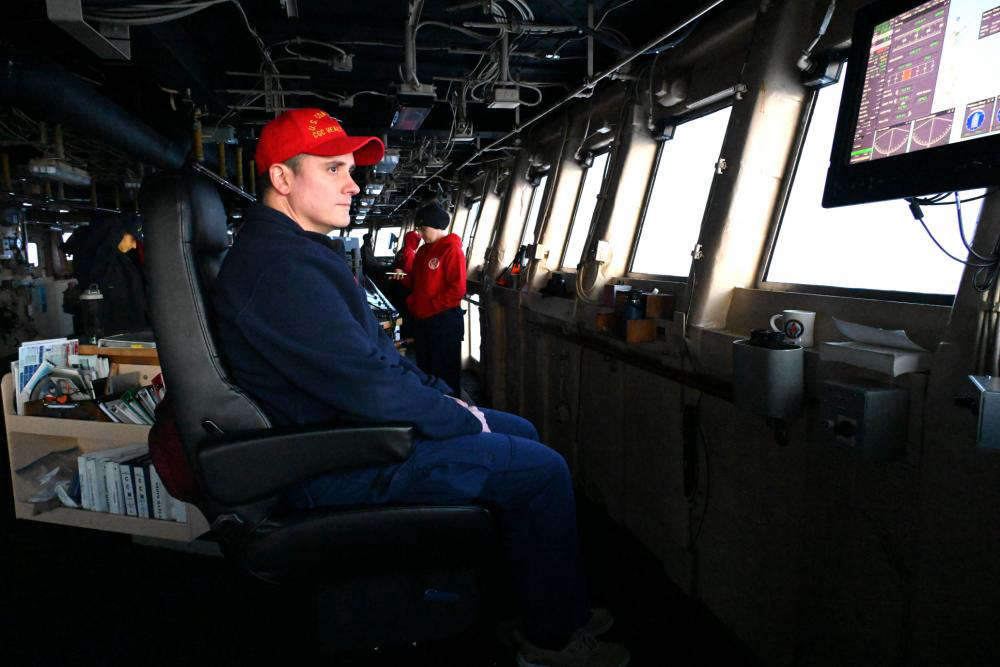 Healy is currently on a months-long, multi-mission deployment to conduct oceanographic research at the furthest reaches of the northern latitudes. The 420-foot icebreaker is the largest ship in the Coast Guard and is capable of breaking through four-and-half feet of ice at a continuous speed of three knots.

Healy, which departed its Seattle homeport on July 11, currently has thirty-four scientists and technicians from multiple universities and institutions aboard, and nearly 100 active duty crew members.

During the cutter’s first Arctic leg of the patrol throughout July and August, Healy traveled into the Beaufort and Chukchi Seas, going as far north as 78 degrees. As a part of the Office of Naval Research’s Arctic Mobile Observing System program, Healy deployed underwater sensors, sea gliders and acoustic buoys to study Arctic hydrodynamics in the marginal and pack ice zones.

On their second Arctic mission of the summer, while transiting to the North Pole, Healy embarked a team of researchers as a part of the Synoptic Arctic Survey (SAS). SAS is an international collaborative research program focused on using specially equipped research vessels from around the world to gather data throughout the Arctic across multiple scientific disciplines. Dr. Carin Ashjian, from the Woods Hole Oceanographic Institution in Massachusetts, is currently serving alongside Dr. Jackie Grebmeier as co-chief Scientists onboard Healy with support from the National Science Foundation.

“We are excited to reach the Pole!” said Ashjian speaking on behalf of the embarked science party. “We have little information from the ocean and seafloor at the top of the world so what we collect here is very valuable. It also fills in data from a region, the western Central Arctic, which was not sampled by other ships in the SAS. Our joint efforts with the Healy crew are producing important science results.”

After deploying a series of scientific equipment to collect valuable data at the North Pole, crew members and the science team were granted ice liberty. During this time, they enjoyed taking pictures and posing with a “North Pole” that had been erected on the ice. Healy also used the unique setting to advance two crewmembers and conduct a cutterman ceremony for three crewmembers who each recently achieved the career milestone of five years of sea service. 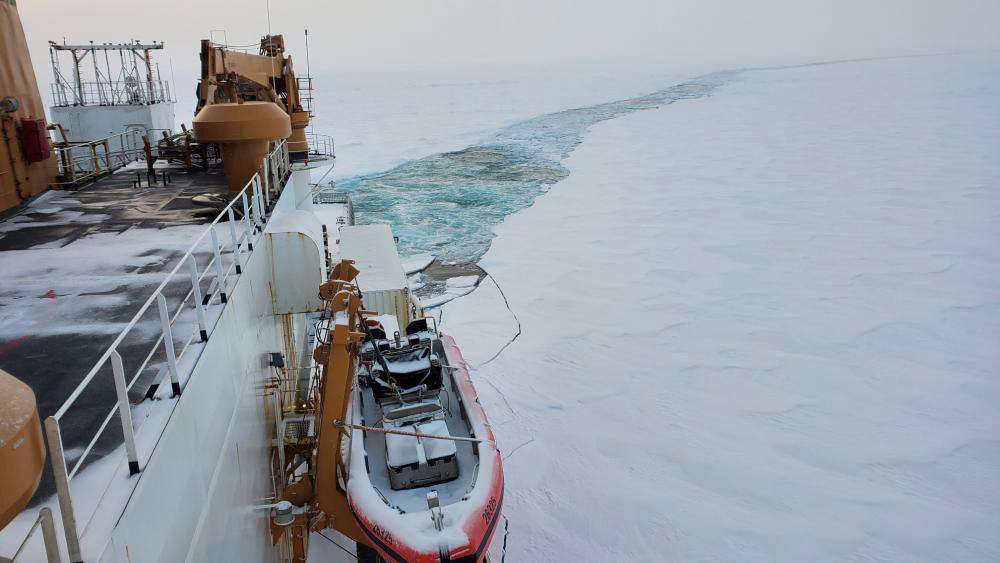