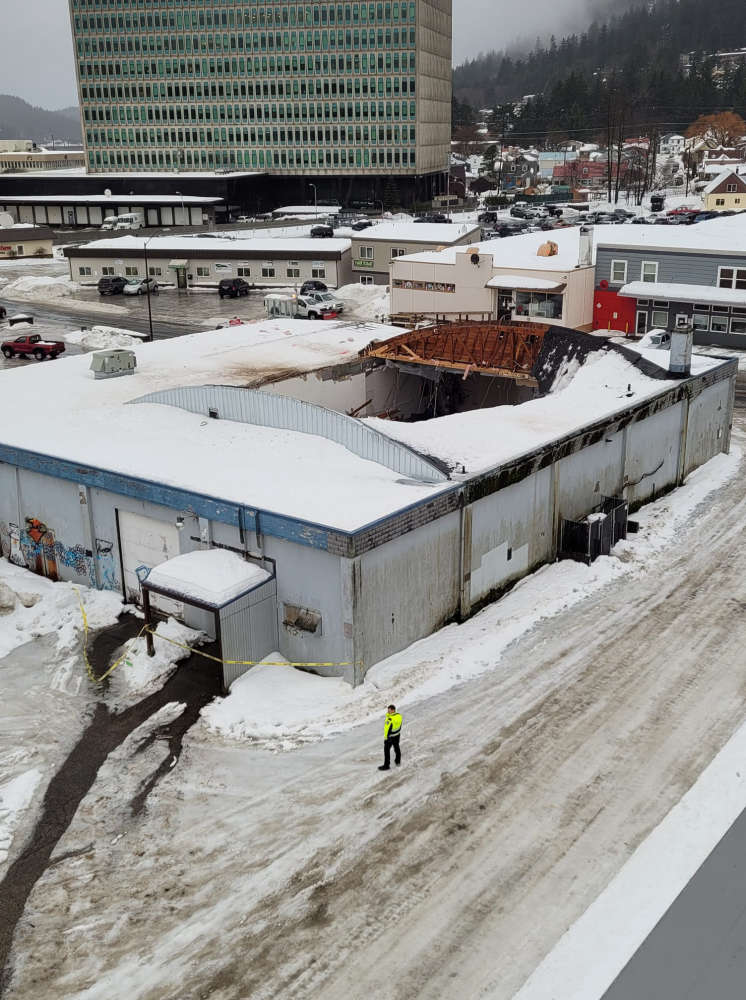 Juneau, Alaska (KINY) - No one was inside the two buildings that had collapsed in Juneau Tuesday, according to Capital City Fire and Rescue.

The first call was at 10:38 am on Short Street, it was about a two-story large metal frame commercial building behind Western Auto, and half of it collapsed. Nobody was in the building, according to Assistant Fire Chief Ed Quinto.

At 11:14 am, calls came in for a second building on 500 West Willoughby Avenue. The building collapsed internally, Qunito said the four walls were still standing up but the internal part of the building inside collapsed.

"Also, nobody was also in that building. We did call AEL&P and the water department to shut off water and electricity to the building," he said. "So, unfortunately, things are starting to get heavy in the roofs on some of these old buildings, or some of these buildings got large span roof that is causing heavy weight and collapsing," 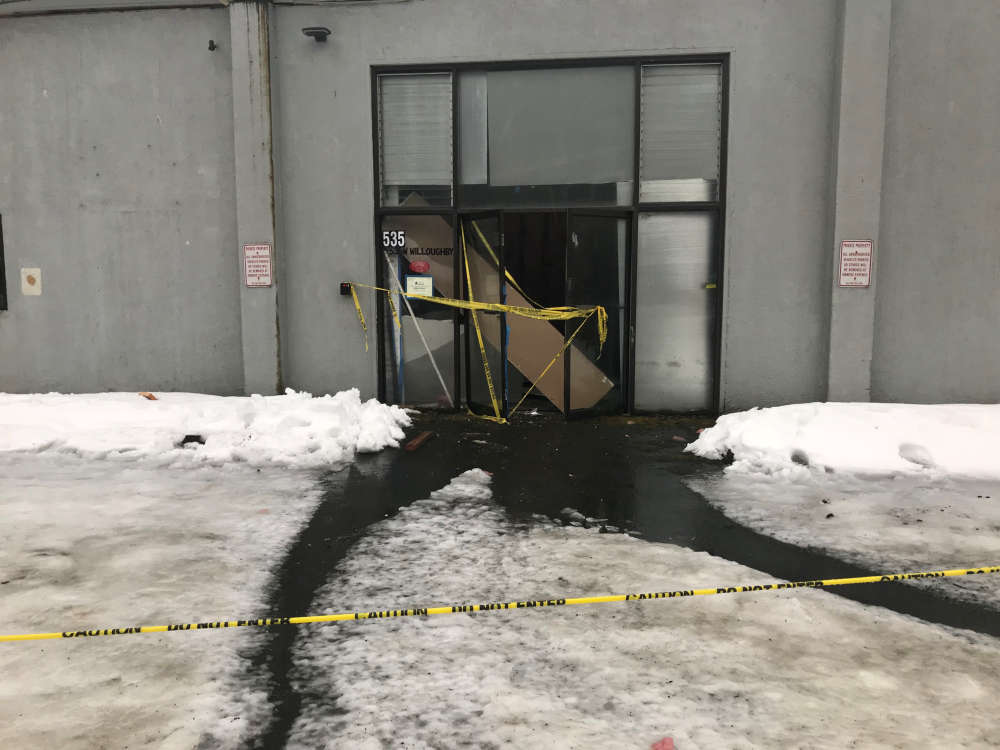 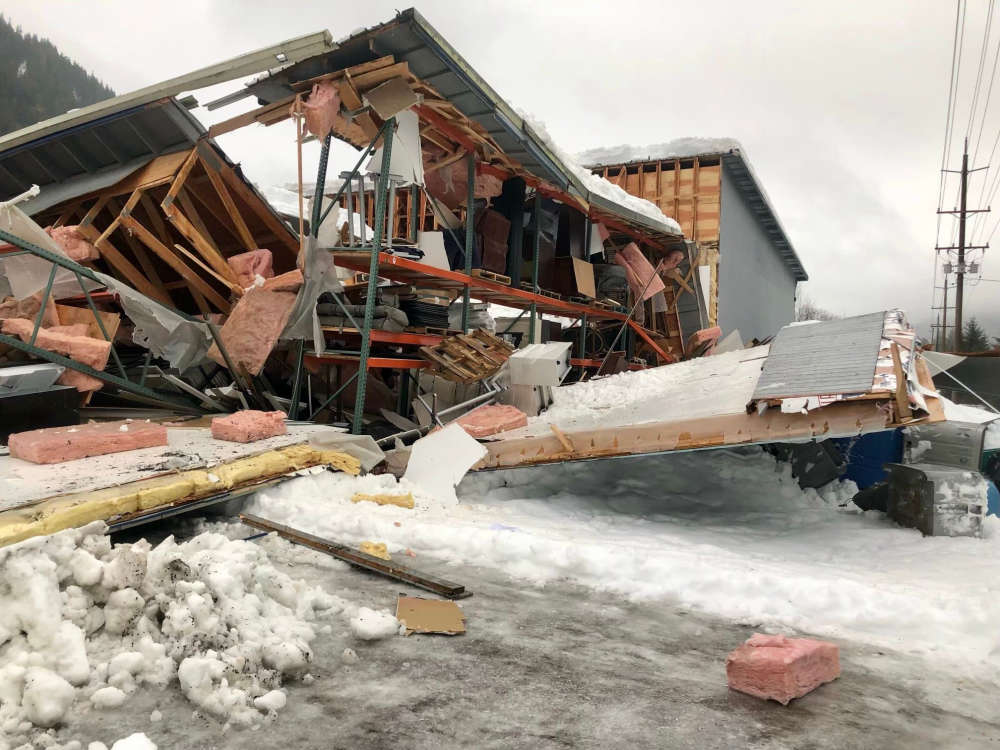