Trump endorses Gov. Dunleavy for re-election, with a Murkowski provision 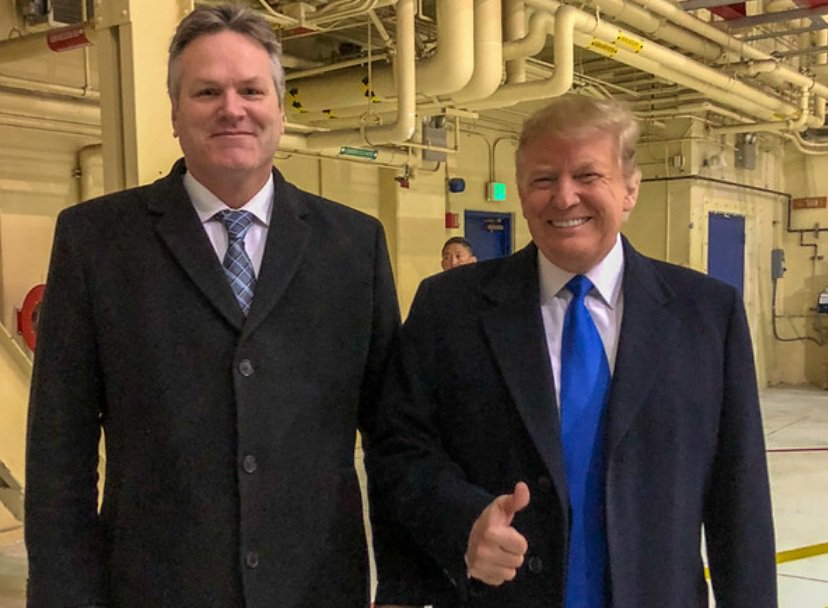 Trump had praised Dunleavy for being a strong and consistent conservative, "I was proud to endorse his first run for Governor, and I am proud to support his relection, too," he wrote in a release.

However, with the endorsement comes a condition, that Dunleavy does not endorse current U.S. Senator for Alaska, Lisa Murkowski.

“He has my Complete and Total Endorsement but, this endorsement is subject to his non-endorsement of Senator Lisa Murkowski who has been very bad for Alaska, including losing ANWAR, perhaps the most important drilling site in the world, and much else,” he further wrote. “If Mike endorses her, which is his prerogative, my endorsement of him is null and void."