Trucker from Haines helping to organize Alaskans for Freedom Convoy to D. C. 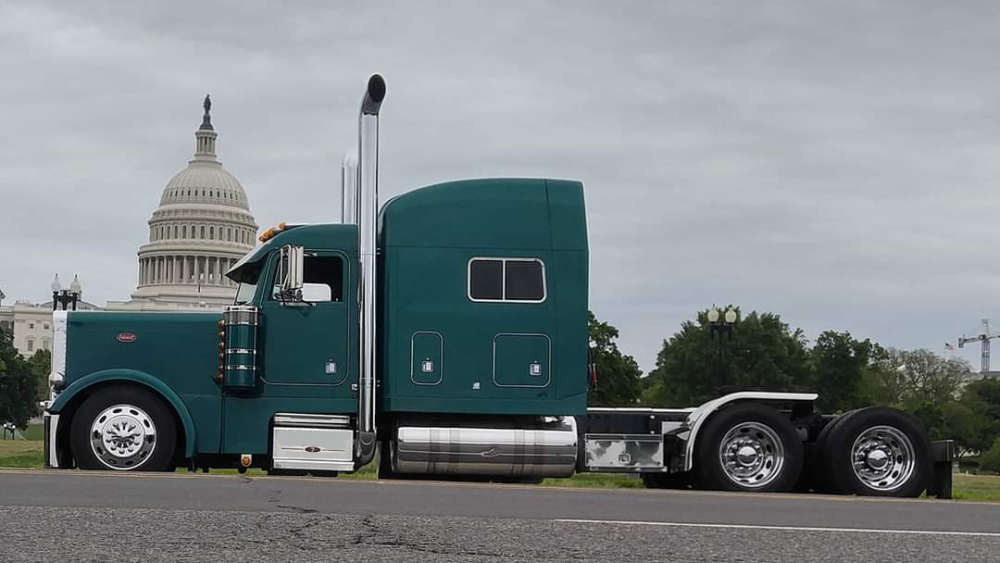 Juneau, Alaska (KINY) - Haines resident Randell Jackson is down south helping to organize Alaskans for a Freedom Convoy headed to the nation's capital later this month.

"I was on vacation down here in Texas and got pulled off the couch because I was from Alaska and I'm a truck driver who helped coordinate the efforts for Alaska," said Jackson. "Our convoy is kicking off February 23rd from the Barstow, California area, and we'll be transiting across the United States picking up people and groups that are going to join in, primarily starting on Interstate 40 is the word we've been given, and making some stops along the way, probably going to try to cover about 400 miles a day."

He said the overall effort is being organized by thepeoplesconvoy.org

Jackson said he's been on the phone with a number of people including the Alaska Truckdrivers Association, several politicians and some of the organizers who coordinated and planned the Trucker's for Freedom rallies in Anchorage and Fairbanks.

"I personally am going to be driving my pickup truck with fifth wheel, my vacation home from Texas to join the convoys to go up to DC." He was asked how many Alaskan truckers he thinks they will get, "I don't know how many we're gonna get but we're talking with about 15 drivers right now. Some of them are already down here in the lower 48. It's just a matter of making all the connections."

Jackson said they have discussed not wanting to impact the commerce at the Beaver Creek port of entry or the Pleasant Camp port of entry that goes done to Haines.

He said both truckers and individuals will be traveling independently through those points and then come together at a predetermined point down in Washington, probably near Yakima, to join into that convoy.

Jackson said plans also call for using Interstates 80, 90, and 10 as well as 40 as the truckers head to the nation's capital.

He invited any truckers from Alaska or Alaskan truckers who are in the Lower 48 to contact if they need additional information.