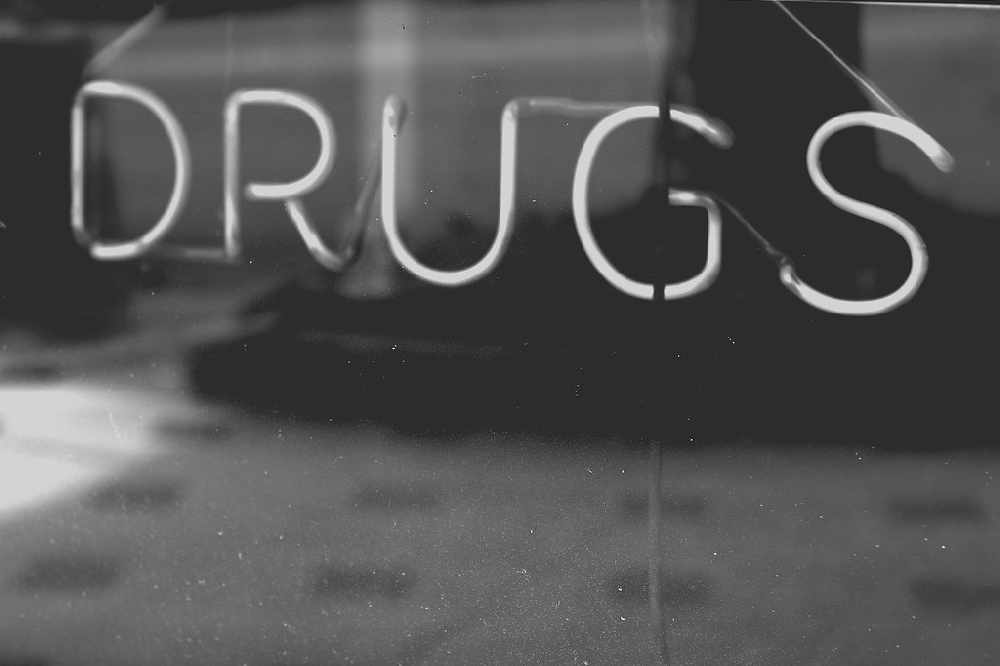 “Your Alaska State Troopers are committed to doing our part to stop the flow of dangerous illegal drugs into Alaska. This year alone we have seized millions of potentially fatal doses of fentanyl that was bound for Alaskans,” said Lieutenant Tony Wegrzyn, Deputy Commander of the Alaska State Trooper’s Statewide Drug Enforcement Unit. “This operation should serve as a warning to lower 48 drug dealers that plan on peddling drugs in Alaska that we take drug trafficking seriously. Know that the Alaska State Troopers will aggressively investigate drug trafficking and hold those that deal death accountable for their actions in our state.”

On November 9, Trooper Investigators from FANT along with Troopers from the Fairbanks Criminal Suppression Unit, Patrol, and Special Emergency Reaction Team executed a search warrant at a Fairbanks area hotel and seized approximately 1,090 blue “M30” counterfeit fentanyl pills, 3,090 rainbow “M30” counterfeit fentanyl pills, approximately 88 grams of heroin, and $13,500.00 in cash. The estimated Fairbanks street value of these illicit narcotics is $150,000.