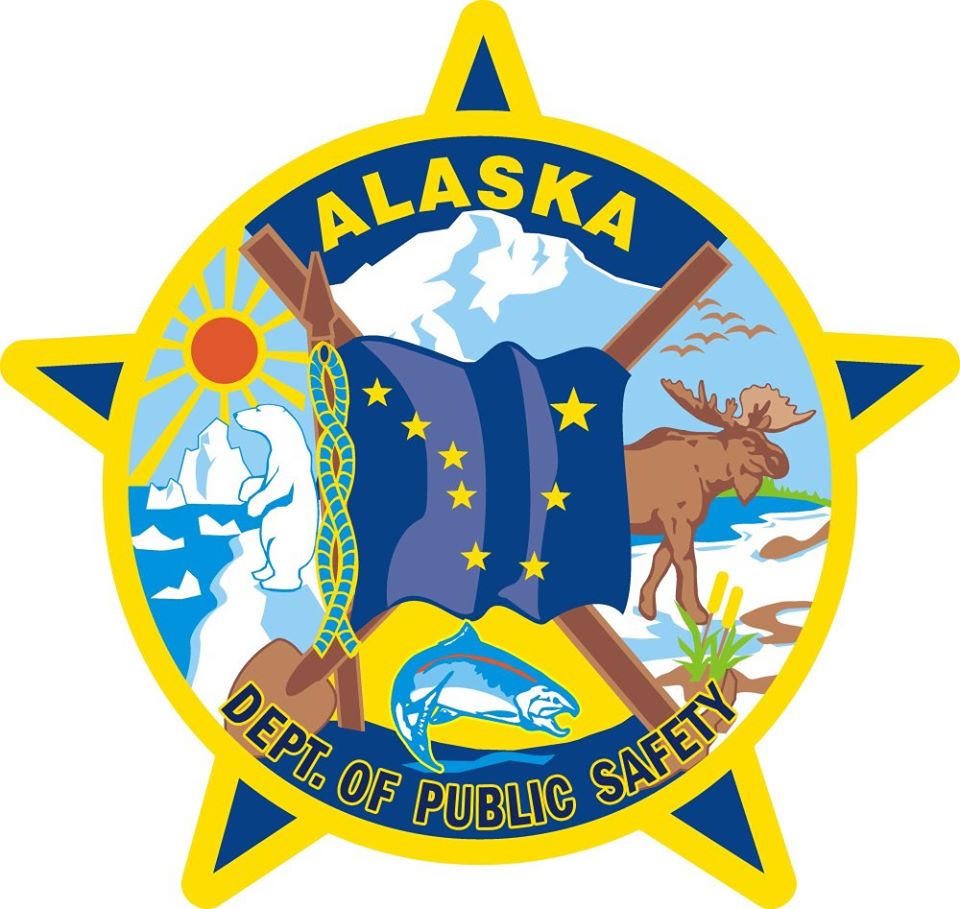 Anchorage, Alaska (KINY) - Five people have been killed in Western Alaska in recent days and all of them appear to be the result of domestic violence.

The Alaska Department of Public Safety reports Lawrence Paul was killed in Grayling on June 22.  Two women, Rhoda Adams of Noatak, and Carol Whalen, of McGrath, were killed on June 23.  Ray Phillip and Bajon Augline, appeared to kill each other on July 1 in Alakanuk.

Public Safety Commissioner Amanda Price said the deaths show that domestic violence remains a problem in Alaska, "These deaths are tragic and a stark indication that the blight of domestic violence occurring across Alaska hasn't ebbed.  The Department of Public Safety can't stop the violence along, we need the public's help."

The rate of domestic violence in Alaska remains among the highest in the nation.

Resources are available online at https://dps.alaska.gov/CDVSA/Services/VictimServices.