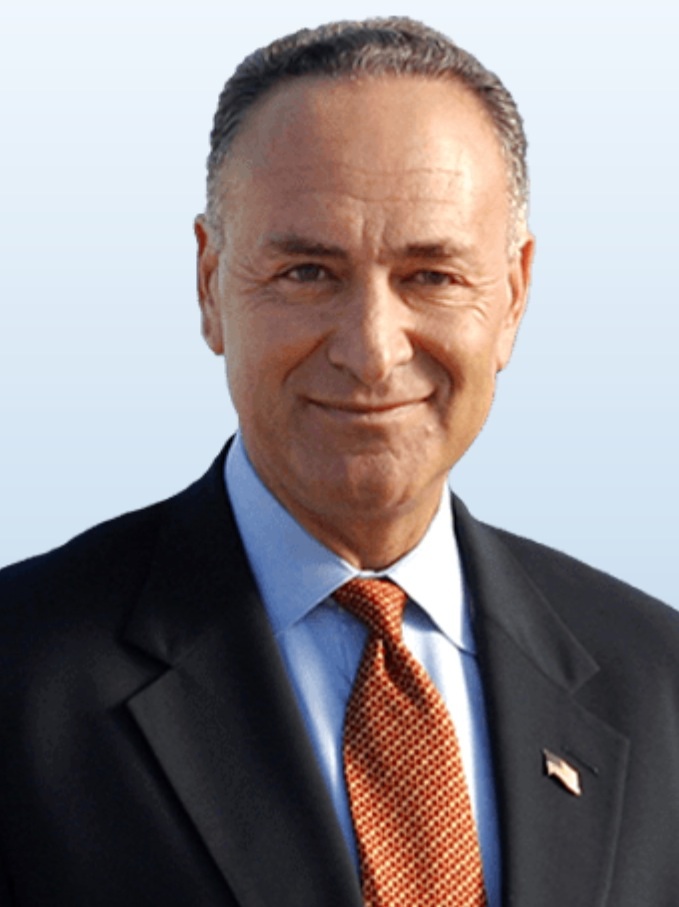 FLAGSTAFF, Ariz. (AP) — Native American leaders are raising questions about how $8 billion in federal coronavirus relief for tribes will be distributed.

Tribes are relying on the infusion of cash after having to shut down casinos, tourism operations and other businesses that serve as their main moneymakers.

Members of Congress are divided on the intent of the legislation.

The U.S. Treasury Department will begin distributing the money later this month.

It has set a Friday deadline for tribes to submit payment information and supporting documents.

We can't put these corporations before tribal governments and people.

Sweeney used to be an exec for an ANC, and she wants to profit!"

"Senator Schumer, as the governor of Alaska, the state with the largest percentage of Native Americans, I am appalled that you would consider excluding our Alaska Native entities.  Read the bill.  Thank you Asst. Sec. Tara Sweeney for fighting for all Native Americans."