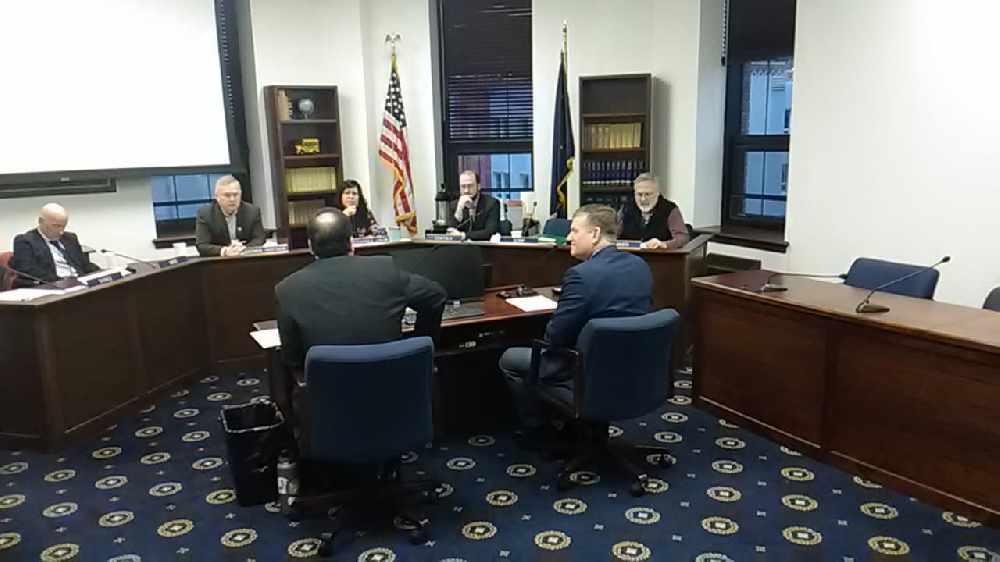 Rep. Chuck Kopp of Anchorage is the prime sponsor of the bill.

Kopp added that, while the federal government embraced needed change and went on to pass the Self Determination and Education Assistance Act in 1975, Alaska’s state constitution, and state policy, are still relics of the painful past.

"We have clung to this policy to our collective peril as all the peoples of this state have suffered because it," Kopp said. "Many of the struggles facing Alaska today, from the public safety crisis, suicide, the epidemic of sexual assault and domestic violence have only been reinforced by the state’s policy of telling its tribal peoples that their form of government has no existence, no standing, and no recognition. It is time to stop this policy and break from the past and usher in a new era that seeks to reconcile all the state’s peoples one to another."

Rep. Kopp said House Bill 221 proposes a first step, by making it the formal state policy that the state’s indigenous peoples have their own governments and that the government of the state of Alaska will no longer deny their existence.

"This provides for not only formal recognition in our statutes, but a roadmap for healing, wholeness, and restoration of all Alaska’s people and communities," Kopp said.