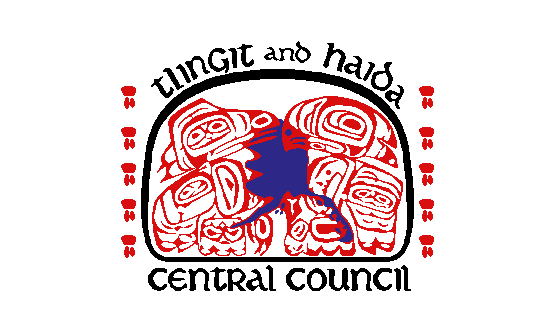 The Tribal Assembly, which was scheduled to take place April 22-24 in Juneau will be rescheduled to a later date yet to be determined.

The Tlingit & Haida’s Constitution provides the authority for the Tribe’s governing body to enact resolutions, regulations, and statutes to safeguard and promote the peace, health, safety and general welfare of the Tribe in conformance with applicable tribal or federal law.

“This is a precautionary measure taken by the Executive Council to protect the health and safety of our Delegates, tribal citizens, staff, and communities,” Peterson stated in an email to Delegates. “We appreciate your grace as we navigate these uncharted territories.”

This year’s Tribal Assembly was to include the election of Tlingit & Haida’s President, Vice Presidents, Chief Justice, Associate Justice, and Emerging Leader. With the postponement, President Peterson and the current Executive Council will remain the governing body of the Tribe until Tribal Assembly convenes, and Delegates have the opportunity to vote.

The Office of the President will release revised deadlines for resolutions and elections once a new date for Tribal Assembly has been identified.